Mallika Sarabhai is an interviewer’s delight – she delivers thoughtful, articulate answers – she is indeed a multifaceted artist and thought leader. Often, Mallika  is celebrated for using art to speak on behalf of causes dear to her – but, on talking to her, I realized that she is to be admired for something even larger than that – she is an artist who lives by her convictions and one who is constantly growing and evolving with each experience to craft a life that is true to herself. A life of authenticity – that is what she needs to be cheered for.

Mallika is in the Bay area getting ready to present Colours of the Heart a show that will benefit Narika, an organization that promotes women’s independence, economic empowerment, and well-being by helping domestic violence survivors. In this show, Mallika says, “We have six female dancers and a male artist Yadavan Chandran who has helped in so many aspects of the show. We have stories that are raw in the telling – but we also talk about healing. We need to heal from wounds if we need to move forward. When 50% of a society is hurting, how can that society ever be healthy? That is a question we have to answer every single day. We want the show to trigger something in the viewer, to cause a shift. Samia Malik, a talented artist, will be singing. It is a show that is meant to move you inward and forward.”

Growing up as the daughter of Mrinalini Sarabhai, one of the foremost practitioners of the Pandanallur style of dancing, she saw her mother use art for women’s causes. Having moved from Southern India  to Ahmedabad in Gujarat, Mrinalini Sarabhai learnt to read Gujarathi by reading daily newspapers at the same time that her children were learning the language. At first, she was puzzled by news reports of women who threw themselves into wells upon marriage – on further enquiry, she realized that these women were being harassed over dowry and that what she was reading were accounts of “dowry deaths.” Mallika says, “When my mother realized the horror of these deaths by reading Gujarathi newspapers, even the term – dowry death – had not entered our vocabulary. Moved beyond words at their plight, she created a dance piece using “sollus” – vocalized beats traditionally used to serve as the anchor for rhythmic passages in a very different way. She added emotion to the “sollus” and created a piece that showed these deaths. When she presented this work in front of Pandit Jawaharlal Nehru in Delhi, he talked to her and he immediately set rolling the first Commission in India to study the problem of deaths caused by dowry harassment. This was the atmosphere in which I grew up – I assumed that everyone fought on behalf of others. These formative influences made a huge impression on me.”

And, creating with conviction has been a hallmark of all of her works – “When I toured with Peter Brooks staging Mahabharatha for five years in front of audiences across the world, that one character of Draupadi affected women all over – chic young women from the Sorbonne in Paris, African-American women from the Harlem, aboriginal women in Australia, emancipated women from the Scandinavian countries – it was amazing to see how these seemingly disparate groups of women could relate this character of Draupadi to their varied lives and lived experiences.”

Shakthi’s Women was a presentation that looked at how the language of patriarchy disenfranchises women at so many levels. “In the beginning of the show, a man brings a woman mannequin on stage and arranges the clothes. As we move through the telling using the characters of Meerabai, Lakshmibai of Jhansi, the women of Chipko – with each telling – the mannequin’s clothes get rearranged. Each of these women are described using the standard language as published in history textbooks – finally this is abandoned to start the “real” telling of their stories. To play Meerabai, I had to give up my shyness to sing onstage, to portray Lakshmibai of Jhansi, I used kalaripeyattu. The stories had to be told in a way that resonated, and it did resonate with audiences throughout India and Britain.”

I watched her show – Sita’s Daughters – many moons ago at the Madras Music Academy, I tell her. She was so happy that I had seen that particular show that drew from real-life incidents on issues including rape, aminocentesis, and the environment to make a case on behalf of women all over India. As we spoke about women’s causes, she spoke with great feeling saying, “men do not even realize that they are shackled – women at least realize what holds them down. Be a Man – is limiting and fraught with a pain of its own.”

Mallika confesses that for every work she endeavors to learn new skills and new ways of speaking to audiences, and this determination has fueled her own growth as a creator.

Darpana an academy of performing arts created in Ahmedabad by her parents is a premier arts institution in India today. She says, “in 1999, when Darpana celebrated 50 years, we tried to take stock of what had been accomplished and we realized that many of Amma’s dreams for the institution had been realized. Darpana is in every cell of my body. We have a performing group which is constantly immersed in a process of training and retraining as we tell stories that we believe in.”

And, then one quote captures what I felt about her from the very beginning of our interaction – Mallika said, “Storytelling comes from my life, my truth.” How can it not be a special experience to watch an artist who speaks this with conviction? The performance supports Narika, an organization that supports victims of domestic abuse. www.narika.org/

Nirupama Vaidhyanathan is an artist who uses Bharatanatyam and writing to make sense of life for herself and others. She is an award winning writer and won first place for commentary for her article – Amar, Akbar, Anthony, we are all the same at the San Francisco Press Club awards in November 2018. She is the Managing editor of India Currents magazine. 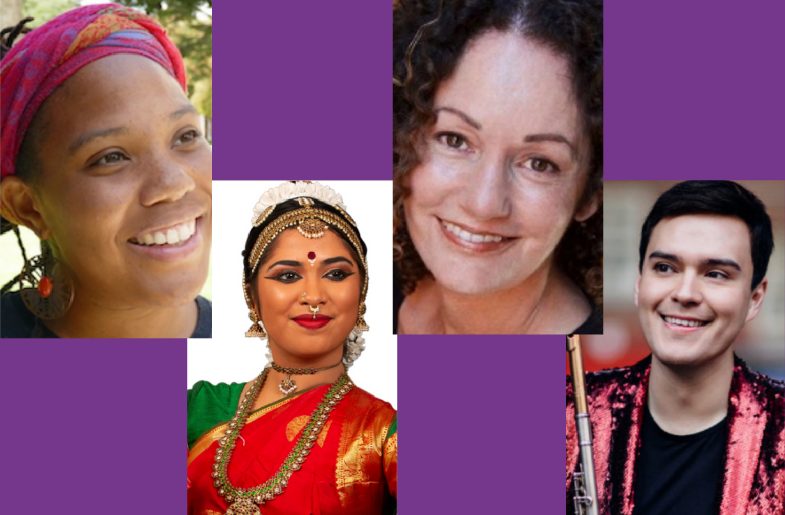 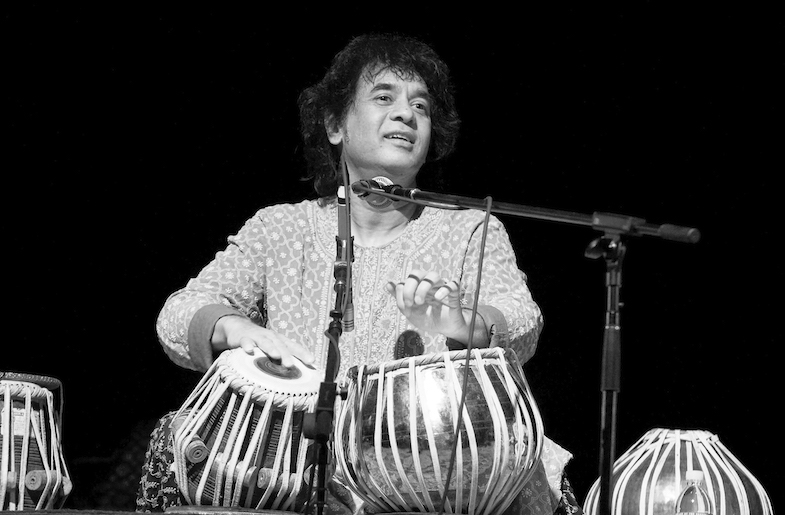 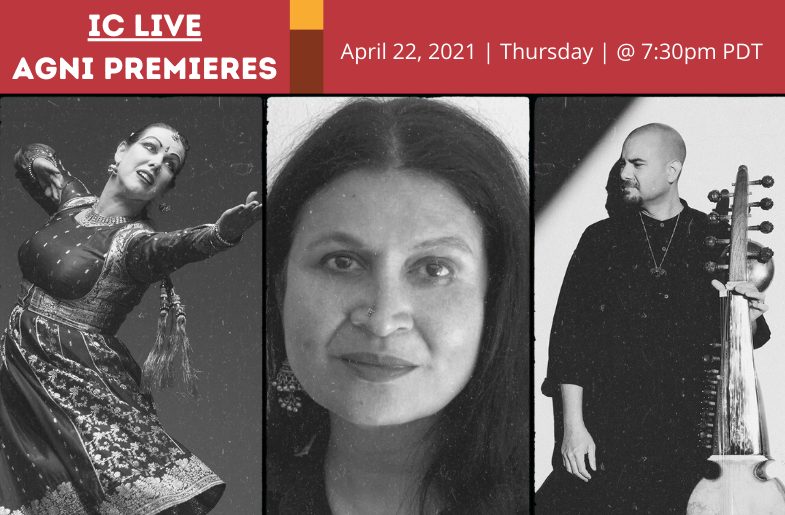