WHO reports suicide is the second leading cause of death among 15-29 year-olds globally, with a total of 800,000 lives lost every year. This data was compiled pre-pandemic and the assumption is that this year the data is going to look worse.

As an actor and storyteller, I wanted to capture mental health in a short story, focus on one of the potential solutions, and drive that point home. It was an active decision to remove focus from the underlying reasons for depression. As of late, we’ve learned that depression can happen without an obvious trigger, as in the case of Deepika Padukone.

As one would expect, initially it took time to find people who wanted to invest time in a project about mental health but I found my key collaborators – Christina Perez and Emmanuel Vega. Christina Perez directed, edited, and created the background score. Emmanuel worked the sound and lights, among other things. The shoot was done in one location and completed in 3 hours.

In these trying times, the relevance of the message has increased and the collective consciousness has been almost forced to develop empathy to understand it. However, the message was relevant even before and will remain relevant even after. The ending of the short was designed to be something that lived online given the ubiquity and the growing relevance of the Internet in the current world.

As a volunteer project, my team and I have nothing to gain from this video other than spreading a beneficial message. Please take the time, just 96 seconds, to watch the short film below!

Since the release of the short, the response has been very positive. A young musician from Kerala was inspired by the short and composed a song using the visuals from the short film. A doctor messaged me and said how this movie had impacted him; he started making calls to his coworkers to check in on them as they are working 80 hours/week.

Almost everyone who watched the short has loved the art and has had a key takeaway from it, however, not many have watched it. While it may seem that 70k views are a lot, remember that 800,000 people die due to mental health every year. We are just getting started!

Uday Krishna is an actor, writer, and data professional. Uday has acted in a bunch of shorts, plays, commercials and has written/directed plays and shorts.

Corona & Your Life, Health & Wellness, Science and Tech The End of Meat and GMOs or the End of Us: Part 3

Health, Health & Wellness In Santa Clara County, Nearly 67% Of Residents 16 + Have Had A Vaccine Shot

Corona & Your Life, Health & Wellness, Science and Tech The End of Meat and GMOs or the End of Us: Part 2 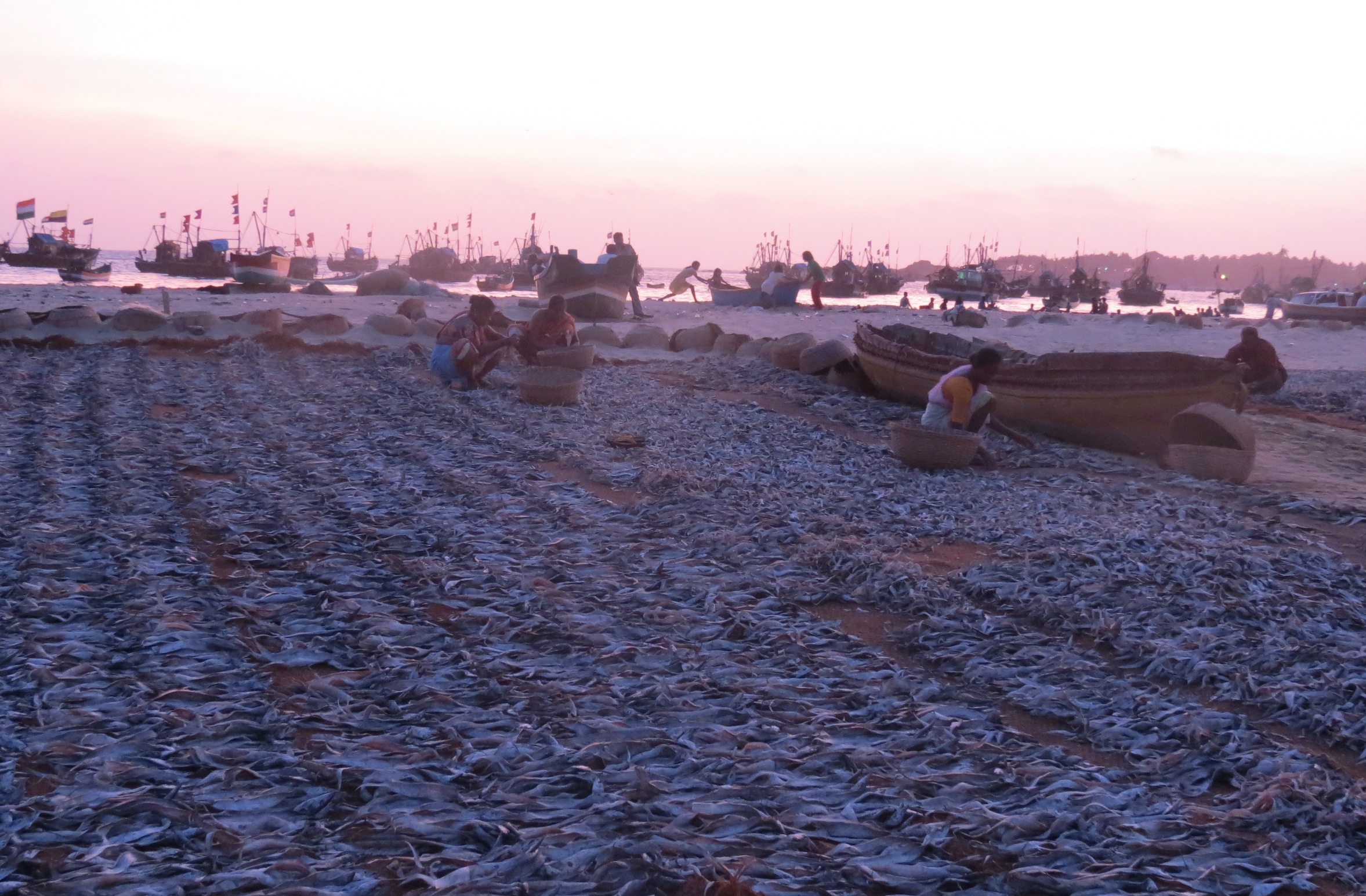 The End of Meat and GMOs or the End of Us: Part 3

This article will be released as a three-part series on the effects of GMOs and the meat industry on our environment. Read Part 1 and Part 2! Russia is first am 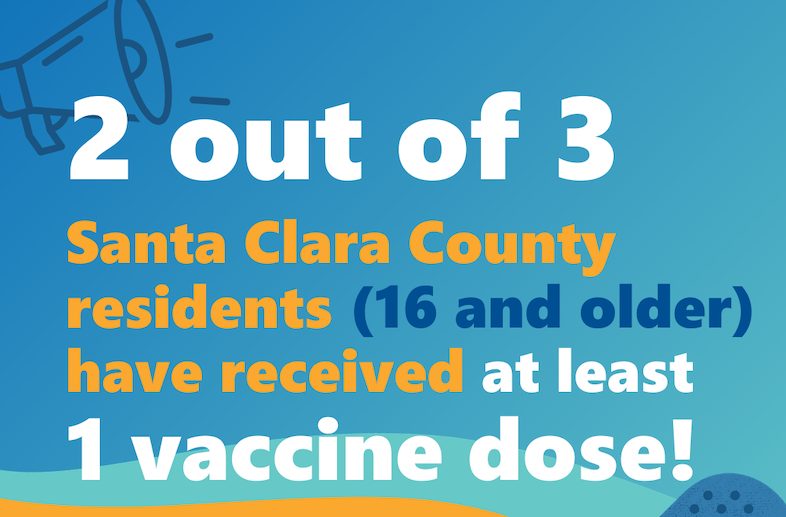 In Santa Clara County, Nearly 67% Of Residents 16 + Have Had A Vaccine Shot

The Number of Californians With at Least One Covid Vaccine Dose Continues to Rise. More than 75% of California's seniors have had at least one dose, which makes