This is not a discussion on conserving energy resources given by Nature like oil and gas. This is a discussion on conserving the energy we human beings possess at the individual level so that we can make the optimum use of the resources that are given to us: the body and the mind. It is too common to miss the obvious and concentrate on things that sound glorious, all the while ignoring that which is nearer to us and that which can be accomplished easily. It is a fad today to speak of conserving energy, of mapping non-conventional energy sources, and of decreasing our use of non-renewable energy sources. In the momentum and intensity of such discussions, most of which do not find practical solutions, we forget that each one of us has been blessed with tremendous sources of energy in the mechanisms of our body and mind. We need to focus on how to harness these sources that we possess to excel in our endeavours.

Our body is a storehouse of energy but unfortunately, we not only do not know how to use it, but often times we waste its energy without bringing any good. Most people use their limbs for purposeless actions. Abusing physical energy is so common that some people think it is the natural course to take. It is really ironical that most of the times people put their bodies to severe stress and misuse its energy in the name of recreation or leisure. In the pretext of resting their bodies, most people just torture it. The ancient sages of India were very particular about the energy of the human body and acknowledged even the minutest expenditure of energy like that which is expended while we blink our eyes. The first step in preserving our energy is to preserve our physical energy, the energy that is produced by and contained in the body. It is surprising how much physical energy can be saved by just doing a rapid mental calculation about the work and motion involved in any action.Yoga begins with the taming of the physical body. Only a body tethered in silence and moving only on purpose is fit for yoga. Needless swaying of heads and moving of limbs creates a strong disturbance that percolates to the deeper recesses of the mind.

We constantly blame the mind for distractions and for losing focus. Our complaint is that the mind is wandering all the time. Imagine a person who is served several plates of mouth-watering dishes at the same time, all dishes exuding mind-blowing scents, and served with royal dressings. How can that person concentrate on only one dish then? Such is the predicament of our mind. It is constantly being simultaneously fed several sensory inputs. When the eyes see, all the other four senses do not shut down and so is the case with the other sense-organs. Much like a person,who is aware of the usage of electricity,would switch off the electrical appliances that are not needed; we should switch off our sense-organs that we are not using at that moment. That would lead to an enormous energy surplus in our body.

In preserving the physical energy the importance of sleep cannot be overemphasized. Numerous present-day ailments can be cured by a regular and full dose of sleep. Conservation of individual energy has to be done at the level of breathing also. Long and sustained breathing cycles help the body to be calm andand have better reflexes. It is not for nothing that all traditions of martial arts give tremendous importance to the control of breath. This also shows the importance of living in pure and unpolluted environments.To produce a good breathing cycle, we need to also eat nutritious and wholesome food. It is quite common to have one’s body spend lot of energy on digesting unwanted or improper food that was supposed to give energy in the first place!

Human beings possess an exceptional intellectual capacity. Most of it is squandered in unnecessary ruminations on things that are of no use either at the individual or the collective level. To focus our thinking and analysis is an art that has to be perfected in order to get the most of our brains. Precision of thought and a daring to do intellectually daunting tasks preserves and also invigorates our intellectual energy. A thorough grounding in logic helps one to eventually transcend all linear thought. A trained intellect can ably rein the mind.

In the pursuit of the preservation of individual energy the biggest challenge is preserving the energy of the mind, mental energy. Thoughts consume the mind. To preserve the mental energy and also to preserve the mind itself, one needs to constantly question the need for a particular thought to arise in the mind. Brooding on the past and worrying about the future are the most common leaks of the mental energy. When our mind is drained of its energy, it goes into ill-health commonly known as psychological ailments that could range from a minor bout of depression to an acute incidence of schizophrenia. Daydreaming and fantasising also rapidly consume the mental energy. To train the mind from abstaining from activities that needlessly consume its energy, one should root it on a theme of focus that the mind would hold on to when it does not have any purposeful activity to do. Too many attachments clutter the mind. A minimalist lifestyle and a detached attitude help the mind to focus its energy and prioritise its goals. Strong attachments are like forgotten anchors that do not allow the ship of the mind to move forward. Uncluttering one’s mind from attachments and unrealistic expectations helps the mind to behave in a trained and disciplined manner. With less and less of garbage the mind would not have to suffer its stench!

If one can preserve the mental energy, then it leads to the preservation of the intellectual and physical energy as well. Such conserving of energy is one of the first steps towards a spiritual life.

To read same article in Hindi.

To read same article in English. 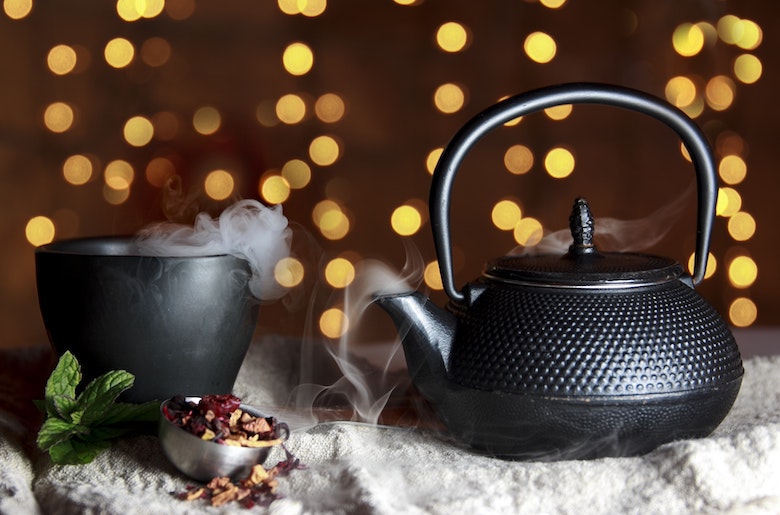 The Asian Penchant For Boiled Water 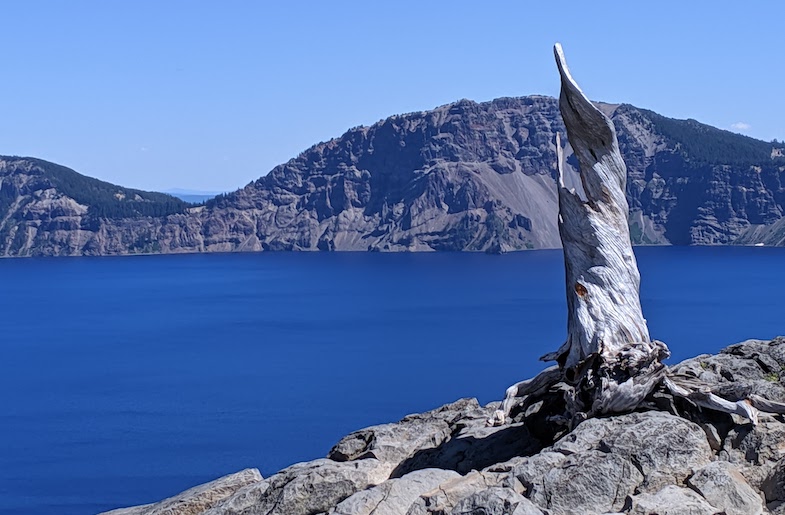 Can the Extraordinary Become Ordinary?

Poetry As Sanctuary – A monthly column where poets from the Poetry of Diaspora of Silicon Valley pen their South Asian experiences. As a community in the Bay 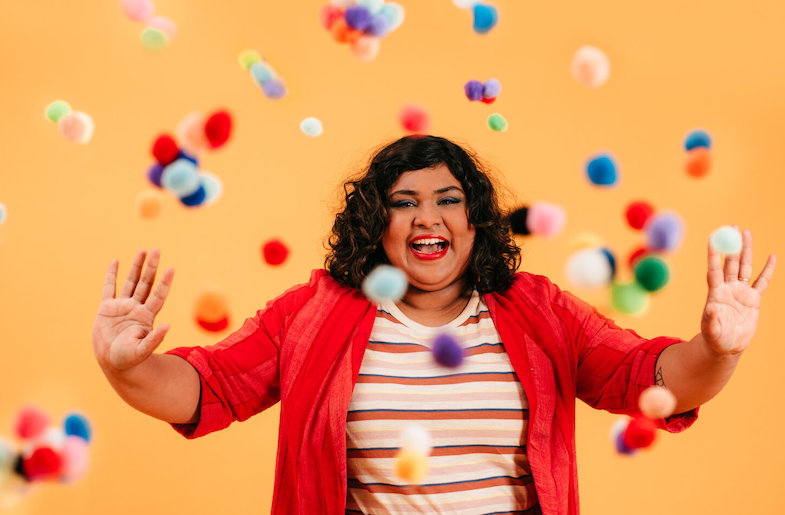