In his book, The Divided Mind, John Sarno describes the case of a young engineer who was suffering from severe back and leg pain for over eight months. He had tried conventional treatments, but to no avail. His MRI showed a herniated disk for which he had been advised surgery. Hoping to avoid this, he came to Dr. Sarno, a pioneer in treating mind-body disorders.

On the day of his appointment, his leg pain was especially severe. During the consultation, he described how his job, in which he supervised four people, was very stressful and burdensome. Then, as the conversation continued, he suddenly realized something and said, “I don’t want that job of mine. It’s too hard and there’s too much responsibility. I want a job where someone will tell me what to do.” And as this revelation flashed in his mind, his severe leg pain simply disappeared.

If this anecdote about the healing power of the mind seems incredible, you can find other similar, albeit less dramatic stories when you read the numerous online reviews for the books mentioned later. Many people have cured their refractory chronic pain of decades by simply reading a book!

Mind Over Body
There is little doubt that our mind affects our body in myriad ways. We blush when we are embarrassed, our blood pressure increases when we visit a doctor’s office, and our heart races when we are frightened. In these examples, the association between the psychological cause and the physiological effect is easy to see because both are acute (short-lived). However, when certain negative emotions such as anger or anxiety become chronic, they often lead to physiological effects or disorders that are also chronic. This makes it harder to determine the root cause of such disorders.

Examples of such chronic or recurrent disorders include musculoskeletal disorders such as back pain, neck and shoulder pain, sciatica, carpal tunnel syndrome, as well as other disorders like migraine headaches. Although these disorders may be simply referred to as psychosomatic disorders or mind-body disorders, they are also known by a more distinctive name: Tension Myositis (or myoneural) Syndrome or TMS.

Psychological Origins of TMS
Many people experience negative emotions, such as anger, anxiety, fear, or guilt in their lives. These emotions may arise from a traumatic episode in the past, or from a current situation such as a difficult boss, family conflict, or serious health issue. Such emotions are often short-lived, but when they become chronic, they become unbearable. Moreover, open venting of such emotions may be socially unacceptable. Consequently, they get buried or repressed in the subconscious recesses of the mind where they start producing TMS symptoms such as chronic muscle pain.

According to Sarno, a key purpose of these TMS symptoms is to create a physical distraction for the mind to keep it focused away from the repressed emotions. Thus if you relieve a specific symptom of TMS, such as shoulder pain with drugs or surgery, without addressing its root cause (repressed emotions), the pain will move to another part of the body. This is called the “symptom imperative,” and ensures that physical pain is always present to distract the mind away from repressed emotions.

An alternative theory by Dr. Scott Brady posits that the continual stresses and negative emotions in our modern life overload our autonomic (involuntary) nervous system (ANS) which was designed to handle such stresses (requiring a fight-or-flight response) for short periods only. The perpetual overloading of ANS leads to what Brady calls the “autonomic overload syndrome (AOS).” Both TMS and AOS have similar symptoms and treatment options.

Physiology of TMS
The TMS pain isn’t “all in your mind.” It is a real pain caused by a physical dysfunction. However, the dysfunction itself is caused by the mind and not by a structural abnormality. The mind controls the involuntary functions of the body such as heart rate through the ANS. In particular, the ANS regulates the circulation of blood within the muscles through the widening and narrowing of tiny blood vessels called arterioles.

The TMS pain is caused by the narrowing of these blood vessels, which reduces blood and oxygen supply to muscles, leading to oxygen deprivation and pain. For example, studies show that chronic neck pain is associated with reduced blood flow to the upper trapezius muscle.

Diagnosing TMS
There is no single definitive test for TMS. However, a number of clues may point towards it. The failure of conventional treatments to control the chronic pain is a significant clue. The TMS pain also tends to increase during a stressful period and decrease during a relaxing activity or vacation. Moreover, the TMS pain may jump around in the body, i.e. when the pain in one area subsides, the pain in another area becomes more intense.

The personality of the patient may also provide some clues. People who are perfectionists, people-pleasers (who can’t say no), or stoics are more likely to get TMS. A good candidate for TMS is a traditional Indian woman who often says “yes” to her mother-in-law’s unreasonable requests with a smile, while building up deep resentment inside.

All these clues and pain symptoms may be weighted and combined using an online questionnaire (google for TMS Questionnaire). If the overall evidence is still inconclusive, a consultation with a psychotherapist may be helpful in making a final diagnosis.

Treatment of TMS
The TMS treatment begins with the education of the patients. For best results, the patients must sincerely believe that their pain is psychosomatic, not structural. This may involve attending some lectures on TMS or reading some books, such as The Divided Mind and Healing Back Pain by John Sarno, Pain Free For Life by Scott Brady, and Unlearn Your Pain by Howard Schubiner. Many patients heal by learning the true cause of their pain, namely, repressed negative emotions.

The next step in the treatment involves therapeutic writing, also called depth journaling. It is a form of self-discovery in which patients write a daily journal about their stresses and sources of negative emotions, both past and present.

In principle, TMS would disappear if patients could simply banish negative emotions from their lives. But this is usually impractical. For example, one may learn to control overt anger, but taming subconscious anger and resentment requires nothing short of a major spiritual transformation. As part of the treatment, patients are also encouraged to resume normal physical activities that may have been restricted to do earlier based on incorrect structural diagnoses. There is no drug, surgery, or physical therapy required at any stage of the treatment. However, in some cases, psychotherapy may be required to unearth deeply buried emotions.

This mind-body approach has been successfully used by Sarno, Brady, and others to treat thousands of TMS patients. Approximately 80% of these patients have achieved a remarkable 80-100% improvement in their pain within a few months.

If you are intrigued by the possibility that your chronic pain may be related to TMS, please read a TMS book and follow the steps suggested. As you think away (and write away) your chronic pain, you can thank Dr. Sarno for his path breaking research in this field.

See tmswiki.org for a list of TMS physicians and therapists in the United States.
Vijay Gupta studies and writes about health issues from a consumer’s perspective. 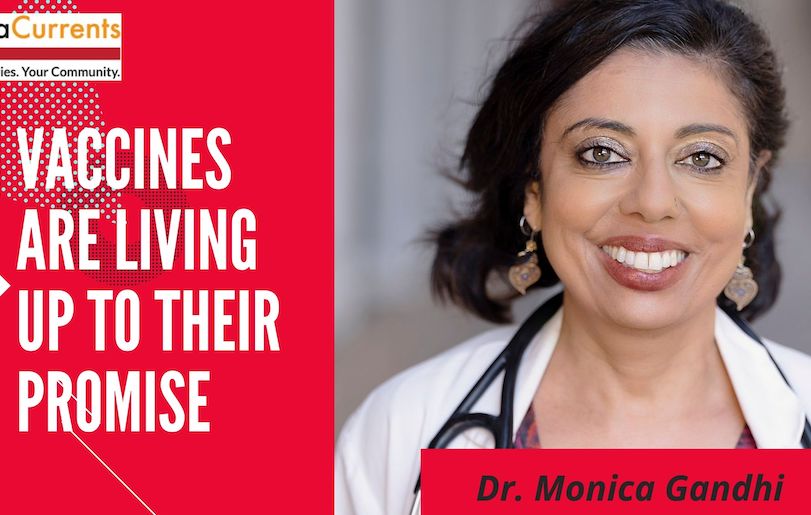 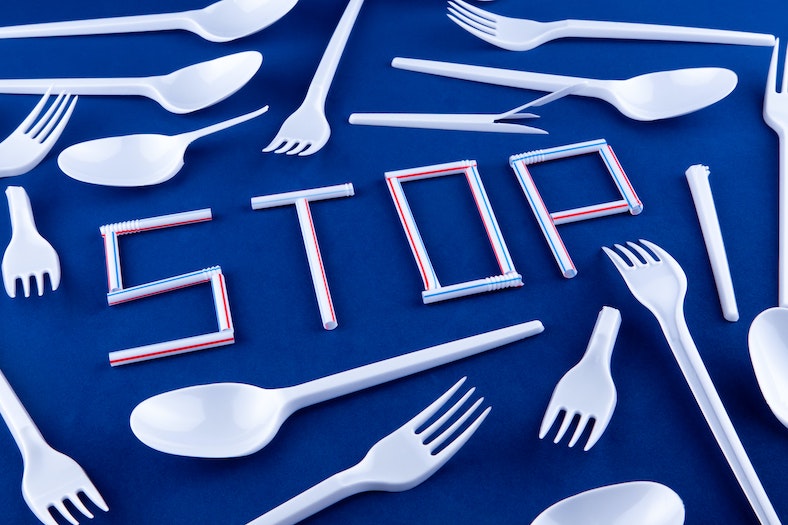