Washington, DC (June 19, 2018) — The recent actions by the Trump Administration separating children from parents at the border, placing them in detention facilities, often strikingly inadequately prepared for their needs, are unconscionable.

As immigrants or children of immigrants, as parents, as Hindus, we can find no legal, moral, or ethical justification for such actions.

“Hindus place great importance on the family. Whether attempting to enter the United States to seek asylum, fleeing violence in their home country, or seeking better economic opportunities, separating children from their parents is abhorrent. Treating young, vulnerable children in such a degraded way is beyond not only Hindu values, but American values.”

“When the family is ruined, the timeless laws of family duty perish; and when duty is lost, chaos ensues.” — Bhagavad Gita

The Hindu American Foundation unequivocally calls for the immediate end of the practice of separating children from their parents at the border and the treating of asylum seekers as criminals. It further urges that diligent efforts be undertaken to reunite all families affected by these cruel and inhumane policies. 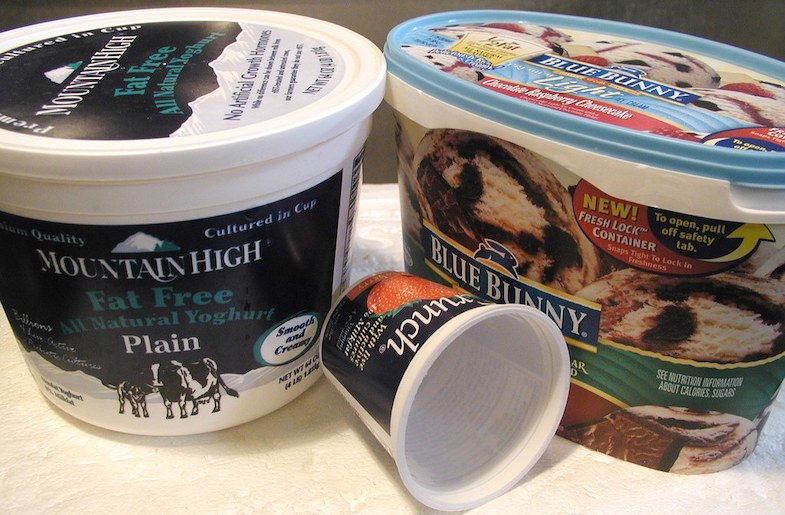