It was another crowd-pleasing musical extravaganza by Sankara Eye Foundation (SEF). Singing queen Shreya Ghoshal performed at the San Jose State University Event Center on Friday, August 23. All of this was for a magical cause of brightening the world.

Shreya Ghoshal has reigned supreme in Bollywood for many years. As the audience experienced throughout the concert, Shreya is best known for her angelic vocal cords. Her sweet and melodious voice captured the ears from afar.

Winning ZeeTv’s music contest “Sa Re Ga Ma Pa” gave Shreya the kick start she needed to launch her singing career in Bollywood. Shreya’s first Bollywood break came with the song Bairi Piya from Devdas, which won her the National Film and the Filmfare Award for Best Playback Singer (Female).

The concert was stunning – Shreya Ghoshal and her orchestra brought the house down with her songs. She sang Bairi Piya, her debut Bollywood song from Devdas, and some of her latest songs, including Slow Motion from the movie Bharat. The concert started on time at 7:30 PM – all Sankara concerts start on time.  Shreya kept the audience enthralled and totally mesmerized until 11:05 PM – when her last song Ami Je Tomar from Bhool Bhulaiya ended – with the audience wanting a lot more. Shreya also took the audience in a nostalgic journey with songs from yesteryears. She performed a medley of old songs from great singers, including Rafi, Kishore, Lata and Asha, ending with Dum Maro Dum with the audience singing along.

Shreya also acknowledged and appreciated the great work done by SEF over the years and the dedication of its volunteers. SEF donors and audience members appreciated how well the concert was organized and managed. Established in the Bay Area, SEF is a 501 (c)(3) non-profit organization that has been working for the past 21 years for the cause of eradicating curable blindness in India. 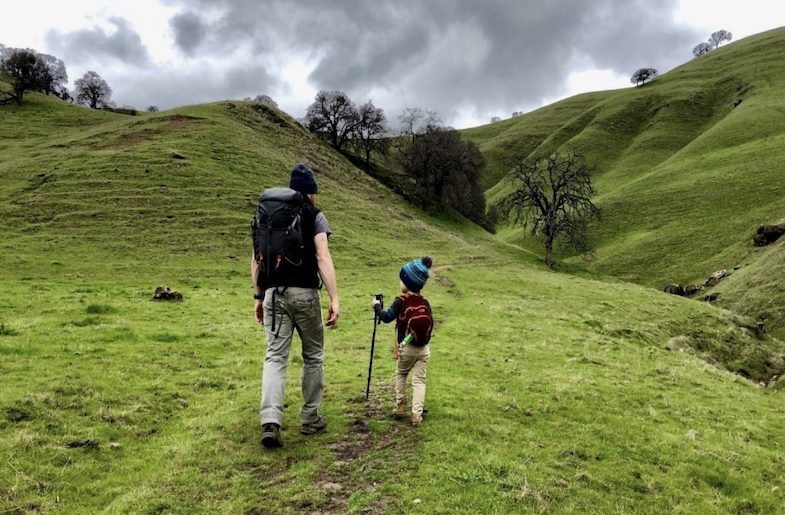 In collaboration with non-profit Photoville, the Partnership for the Presidio announces a call for entries to its My Park Moment photo contest, an opportunity f