SAN FRANCISCO, January 7, 2014— The Asian Art Museum announced today the appointment of Dr. Pedro Moura Carvalho as the museum’s new Deputy Director for Art and Programs, a key leadership position overseeing the curatorial, museum services, education and public programs departments.  Reporting to the museum Director, Moura Carvalho will be responsible for providing strategic oversight and management of collections, exhibitions, education and interpretive initiatives that enhance audience engagement. He begins his tenure at the museum in March 2014.

A scholar of Islamic art with deep interests in cross-cultural artistic traditions, Moura Carvalho has been serving as Chief Curator and Deputy Director for Curatorial, Collections, and Exhibitions at the Asian Civilisations Museum and the Peranakan Museum, Singapore, since 2011. While there, he curated the exhibitions Treasures of the Aga Khan Museum; Islamic Art in Southeast Asia, and was the lead curator of The Peranakan World presented at The National Museum of Korea, Seoul, in the spring of 2013.

“I am delighted to join Jay Xu and museum trustees and commissioners in supporting the museum’s vision to deliver captivating art experiences centered on stunning artworks,” says Moura Carvalho. “The museum is a great institution with an extraordinary collection. I feel privileged to partner with staff, volunteers, and patrons to shape remarkable and innovative visitor-centered endeavors in the rapidly growing and changing field of Asian art and cultures.”

Before his work in Singapore, Moura Carvalho was the curator and co-organizer of exhibitions at the Isabella Stewart Gardner Museum, McMullen Museum of Art, both in Boston; Gulbenkian Museum, Lisbon; Kunsthistorisches Museum, Vienna, and Hermitage Rooms/Somerset House, London. He lectured at the Catholic University of Portugal, and was deputy-curator of the Nasser D. Khalili Collection of Islamic Art, London.

Moura Carvalho has also published extensively. Among his books are Mirʾât al-quds (Mirror of Holiness): A Life of Christ for Emperor Akbar (Leiden/ Boston, 2012); Gems and Jewels of Mughal India, in the Khalili Collection (London, 2010); and Luxury for Export. Artistic Exchange Between India and Portugal around 1600 (Pittsburgh, 2008). He is the main author and editor of the exhibition catalogueThe World of Lacquer; Two Thousand Years of History (Lisbon, 2001), and is co-author of the forthcoming catalogue of Later Islamic Pottery in the Khalili Collection. Moura Carvalho is also widely published on the European contribution to the art of India, Iran, China and Japan.

A native of Portugal, Moura Carvalho has lived in nine countries and traveled in over ninety.  He holds a MA and PhD degrees in Art and Archaeology from the School of Oriental and African Studies, University of London. He was a Aga Khan Fellow at Harvard University for 16 months, a scholar-in-residence at the Doris Duke Foundation for the Islamic Arts, Honolulu, and the Isabella Stewart Gardner Museum, Boston, and received numerous grants namely from the Calouste Gulbenkian Foundation, and Fundação Oriente.

The Asian Art Museum is one of San Francisco’s premier arts institutions and home to a world-renowned collection of more than 18,000 Asian art treasures spanning 6,000 years. Through rich art experiences, centered on historic and contemporary artworks, the museum unlocks the past for visitors, bringing it to life, while serving as a catalyst for new art, new creativity, and new thinking.  Founded in 1966, the Asian Art Museum is a public/private partnership with an annual operating budget of $21.6 million. The museum’s home at San Francisco’s Civic Center is an architectural gem featuring a dynamic blend of beaux arts and modern design elements. The building is the result of a dramatic $170 million transformation of San Francisco’s former main public library in 2003 by noted Italian architect Gae Aulenti. For more information, visit www.asianart.org. 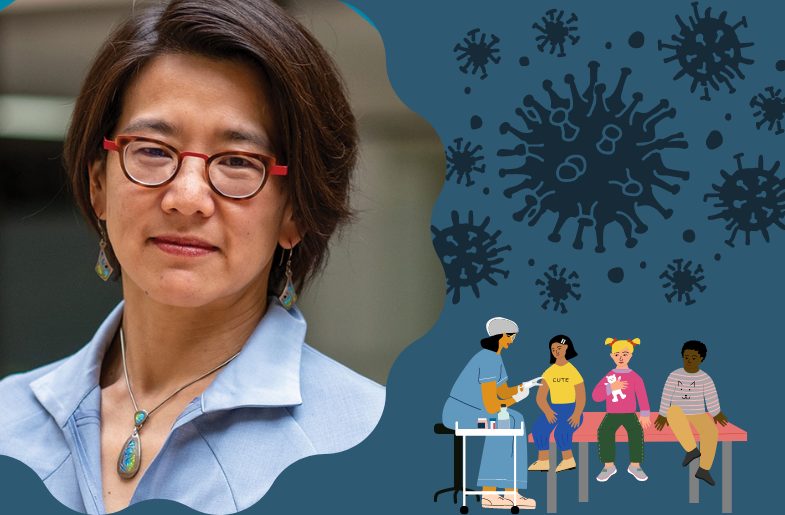 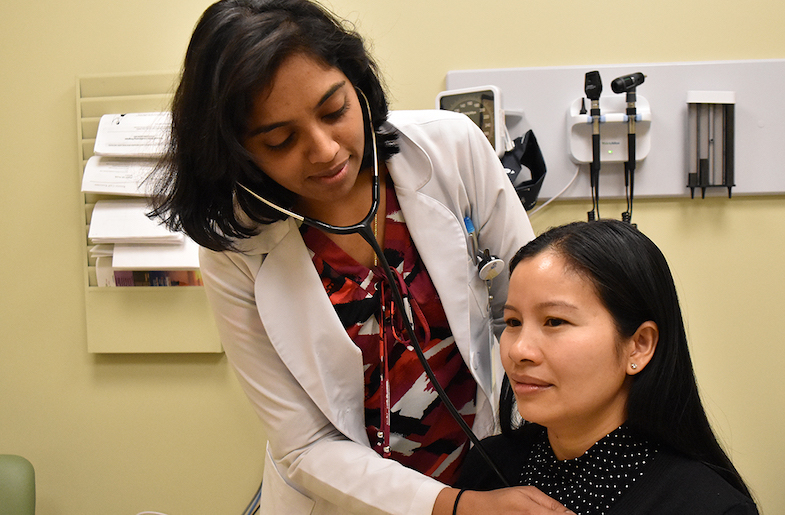