Among those who do not have a detailed natural disaster emergency plan, 46% say they haven’t gotten around to it, 40% say it’s because they’ve never thought about making one, and 39% say they are focused on more immediate issues. Only 15% say they don’t know how to prepare.

“The survey affirms a lack of physical preparedness as well as financial readiness for emergencies for most people,” said Rullah Price, head of Public Affairs Resiliency & Enterprise Incident Communications. “Given that over two-thirds of those surveyed said they would like their bank to proactively help them plan for a natural disaster, I believe there’s an opportunity for Wells Fargo to educate and inspire people to make some changes for the better – starting now.”

When asked about planning style:

The national online survey of 2,226 adults was conducted by Ipsos on behalf of Wells Fargo. The survey included 124 adults of Asian/Pacific Islander origin. The poll was conducted Aug. 31-Sept. 3, 2021.

The survey found that those who do have an emergency plan (28% of Asians) prioritize having food and water supplies (83%), access to important documents (72%), emergency cash (70%) and a plan for their medical needs (60%). Items of slightly lower priority include a shelter plan (47%), a family communication plan (45%), a plan for their pets (40%), or a planned transportation/evacuation route (37%).

“Most people’s plans are lacking in detail. It’s necessary to really think through all the possible scenarios. For example, only 23% of respondents have outlined specific plans for members in the household of different ages. This is incredibly important for vulnerable ones like children and seniors,” added Price.

Only half of all Asians (52%) say they would be prepared if a natural disaster left them without electricity for two weeks. Among those with an emergency plan in place, less than a third (31%) said they’d assigned responsibilities for helping others in their plan.

Most not financially prepared

In addition to lacking a physical plan, most Asians also are not financially prepared for disaster. The study found that less than half (48%) have started an emergency savings account, and many do not keep enough cash on hand. 37% say they have no emergency cash in the house, and another 7% have $100 or less in cash at home.

“We are evolving to a cashless society—but during an emergency, cash is what’s needed,” said Price.  “In times of natural disaster, you may not have easy access to an ATM, and credit cards may not work if electricity is out. It’s important to be prepared for all possible events.”

The study found that only 34% have a consolidated file of important records and receipts, safely stored digitally and in a waterproof, fireproof container.  Also, 53% have recently reviewed insurance policies to ensure they have the right types and amounts of coverage.

“It’s important to contact a qualified financial counselor to help organize your finances for an emergency,” said Price. “One in five respondents have done this.”

“It was surprising to learn that over two-fifths (44%) of respondents have a go-bag packed in case of natural disaster and almost half of those with cars (47%) do not keep their gas tanks filled halfway for emergency evacuation,” said Price.

Although most Asians are likely to be directly affected by natural disasters at some point in their lifetime, less than a third (30%) have had a conversation with family members about how they would locate each other if they were separated during such an event.

“There have already been multiple natural disasters, including wildfires, hurricanes, flooding, earthquakes and winter storms in the U.S. this year,” said Price. “Because a natural disaster can occur in any region at any time, it’s crucial to have a detailed emergency plan and communicate with your family how you will prepare and protect one another.”

Ipsos conducted a national online survey of 2,226 adults age 18+ on behalf of Wells Fargo.  The survey included 124 adults of Asian origin. The poll was conducted Aug. 31-Sept. 3, 2021. The poll has a credibility interval of plus or minus 2.4 percentage points for all respondents. The credibility interval among Asian respondents is plus or minus 10 percentage points. 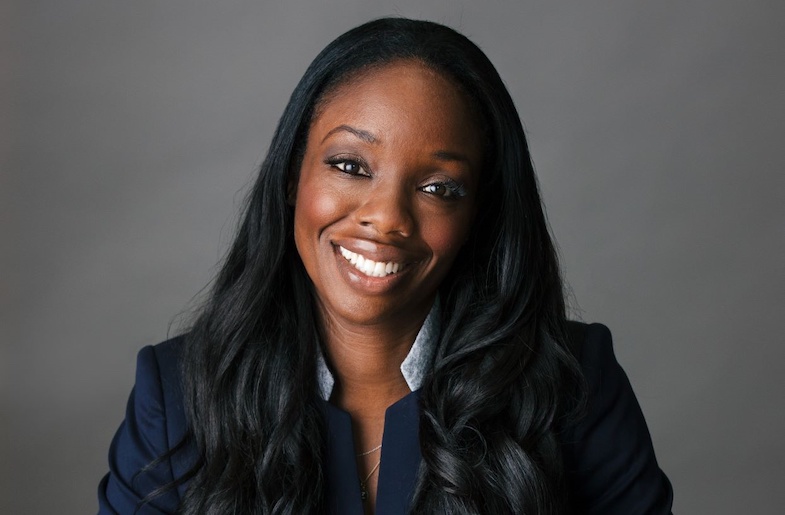 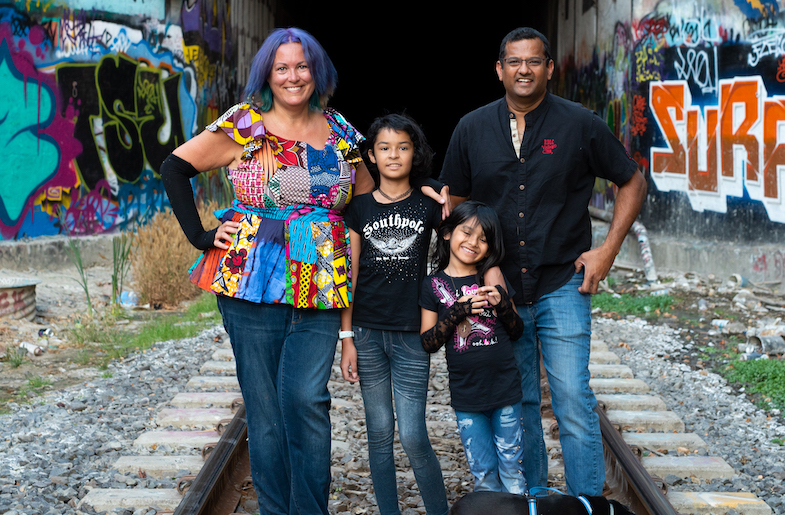 Are Bay Area Desi Parents Getting Their Kids Vaccinated?

Fremont is home to one of the largest South Asian populations in the Bay Area. It is common to find our garages open, children playing outside, while parents bo