This year’s winners were judged by the press clubs of San Diego, Cleveland, Orange County, Florida, New Orleans and Milwaukee.

Here is a list of the awards in various categories.

Sweep of all 3 awards in Digital Media Columns – News/Political

Trump is Right: Democrats’ Political Correctness Is To Blame

First Place: Blog/Commentary: Nirupama Vaidhyanathan: Amar, Akbar, Anthony – We Are All the Same

Amar, Akbar, Anthony – We are all the same

First Place: Jaya Padmanabhan: Columns Under “Now and Then”

Columns by Jaya Padmnabhan under the title of “Now and Then”

Dare to Speak Up? 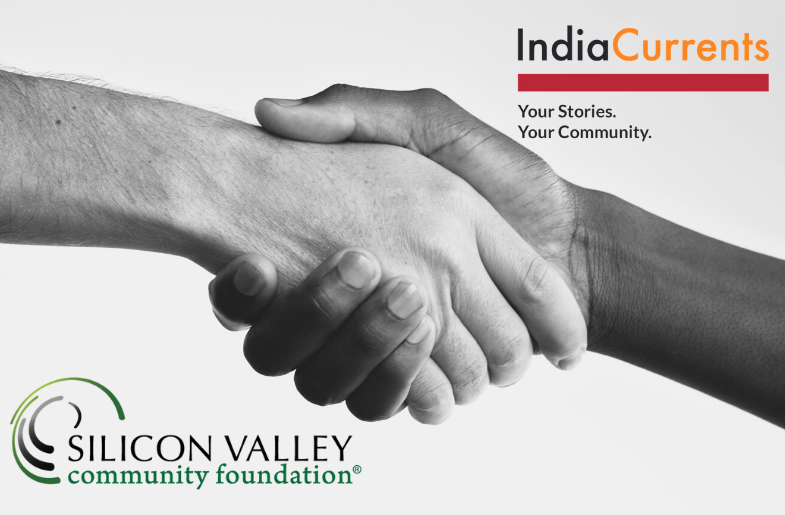