Tell A Story – a column where riveting South Asian stories are presented like never before through unique video storytelling.

May 2021 marks the 100th birth anniversary of legendary Indian filmmaker Satyajit Ray. Though centenary celebrations are stalled amidst pandemic, filmmakers across the globe paid respects and remembered one of the world’s finest directors, who still remains the only Indian filmmaker to have received the renowned Academy Award.

Ray directed 36 films including feature films, documentaries, and shorts that earned international acclaim. In his lifetime, he was bestowed with many accolades – 32 national awards that include the six National Awards for the Best Director, which is the most by any filmmaker so far.

But did you know there is an inconspicuous mystery that surrounds his illustrious career including deceit? Though Ray had laid his footprint in Hollywood in the 1960s and even grabbed an opportunity with Columbia Pictures for making a movie, he was unfortunately deceived and later got disillusioned with the project.

In the 1980s, Steven Spielberg came up with the much-acclaimed Hollywood movie E.T. the Extra Terrestrial. The movie faced plagiarism charges for having replicated an Indian Filmmaker’s script, who was none other than Satyajit Ray.

Unknown to many, Ray had penned down the first-ever script on aliens in 1967 named ‘The Alien’. The screenplay was based on his Bengali science fiction story, Bankubabur Bandhu, published in Ray’s family magazine, Sandesh. He had envisioned a movie on aliens, discussed its pursuance with Hollywood producers, and even had talked for a US-India co-production with renowned actor Peter Sellers and Marlon Brando as leads.

The striking similarity between the Hollywood movie E.T and Ray’s alien indeed became a talk of discussion. It is believed that this was one of the main reasons for E.T underperformance at the Oscars, only receiving technical awards. Rumors also claim that it is guilt that compelled Spielberg to recommend Ray’s name for the Academy Awards.

Suchithra Pillai comes with over 15 years of experience in the field of journalism, exploring and writing about people, issues, and community stories for many leading media publications in India and the United States. Tell-A-Story is her latest venture into video storytelling that includes video narratives along with thought-provoking content in less than 5 minutes, to engage and entertain the audience.

Federal Politics, Tell A Story Is Gender Parity in Politics a Distant Dream?

Bajrang Punia: Fighting for Gold at the Tokyo Olympics

He wrestles with all his might and communicates in immaculate Hindi. 26-year-old freestyle wrestler Bajrang Punia is among the foremost Indian stars for the upc 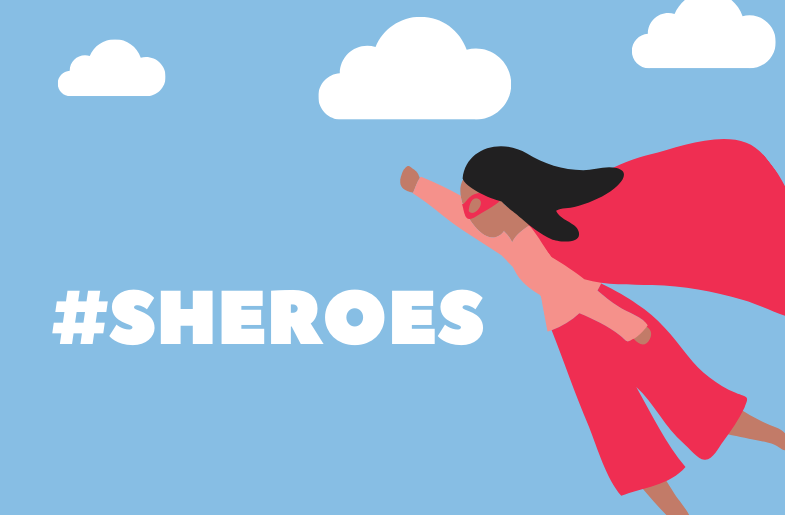 Is Gender Parity in Politics a Distant Dream?

Tell A Story – a column where riveting South Asian stories are presented like never before through unique video storytelling. As another election season come