By the time this essay is read, news channels and stories have already flogged to death the comment made by President Trump – “These are not humans, these are animals,” he uttered these words in a public meeting with sheriffs while discussing current immigration policy. I listened to the video of the event and I have to agree it is not clear whether the President is referring to all undocumented immigrants as “animals,” or whether the reference is only targeted at those undocumented immigrants who commit crimes in this country. Either way, I do not want to focus my attention in making that distinction one way or the other. As this essay by Ramesh Ponnuru makes clear, the President has too often made a link between immigration and crime, conveniently blurring the distinction. I do not attempt to win an argument about immigration armed with pie-charts, statistics and anecdotal information.

Instead, I take a stand against the President’s words based on a collective philosophical need. Every country yearns for leaders who unite, not divide. Stories of human redemption and courage have always brought tears of joy to my eyes. Take the Israel-Palestine conflict for instance. Whenever I think of that conflict, I am always reminded of the story of the Lemon Tree. I sat in my car, listening to this story on NPR with tears coursing down my cheeks of a simple yet profound friendship between an Arab and a Jew. It is the story of how one Palestinian man Bahsir al-Khairi returned after twenty years (in 1967) to the boyhood home that he had had to abandon where he meets the new owner, an Israeli woman Dalia Eshkenazi. What ensued with that first knock on the door was a lifelong friendship.

Bahsir had written in a letter once – “We were exiled by force of arms. We were exiled on foot. But we left our hopes and our childhood in Palestine. We left our joys and sorrows. We left them with each lemon fruit, with each olive. We left them with the flowering tree which stands at the entrance of our house.” When they both realize the extent to which they both love that town and that house with a lemon tree, Dalia makes a grand generous gesture to Bahsir.  Today, that house stands as a place for open dialog between Arab and Jew. You have to listen to how this transformation happens in the midst of one of the worst conflicts in the world in this short radio clip here.

British rule in India, apartheid in South Africa and civil rights in this country were brought about, in part, by moral victories. In these moral victories, words that extolled the best qualities of human beings were shouted from rooftops. When Dylan Roof murdered African American churchgoers in a racially motivated killing in June 2015 in South Carolina, then-President Obama delivered an eulogy to Rev. Pinckney. Recollecting the reason for Rev. Pinckney to choose the clergy, the President said that Rev. Pinckney was convinced that his calling did not reside within the four walls of the church but it extended to the community in which the congregation resided. A man of such integrity and service-mindedness was killed in cold blood within his church as he led a Bible lesson. Obama recalled, “A pastor at 18, a public servant at 23 – Rev. Pinckney – “To be slain in his sanctuary with eight wonderful members of his flock.”  By every yardstick, a tragedy. How did he, as a leader, respond to this senselessness? He spoke of the church as the center for the African American community and then, spoke of how the church had always been the foundation stone and center for liberty and justice for all. As soon as he mentioned the word, “all,” every member of that African American congregation stood up to cheer. Here they were getting ready to bury their African American pastor who was gunned down by a white supremacist, and yet, the first time they stand up to cheer during the speech as one body was the minute they heard the word “all.” Unity is what the human mind responds to instinctively, not hatred. And, it was a moment of unity when the President sang, “Amazing Grace.” (Go to 35 min. into video to watch him start the song.)

In the words you speak, Mr. President, where is that unity? Where is that oneness? It is always US versus THEM. In one way or the other, every topic, every policy and every speech of yours is dictated by divisiveness. Divisiveness that I abhor and endeavor to condemn in the strongest possible way.

It is not right to deny any person their humanity – whether that’s through racist rhetoric uttered behind closed doors, coded language shouted at campaign rallies, or policies which are disproportionately disadvantageous towards people of color. Human beings – which includes immigrants – should not be equated with animals. A person who killed on the basis of racial superiority (as in the case of Dylan Roof) was met with words by Obama that spoke of having people of all races working towards a “more perfect union,” in this country as envisaged by Abraham Lincoln.

To use the word, “animals,” to refer to human beings, Mr. President is to stoop low.  And to stoop so low, Mr. President – for one whose voice can be amplified the loudest in the land is deeply disturbing.

I stand up to condemn your statement in the strongest possible way. 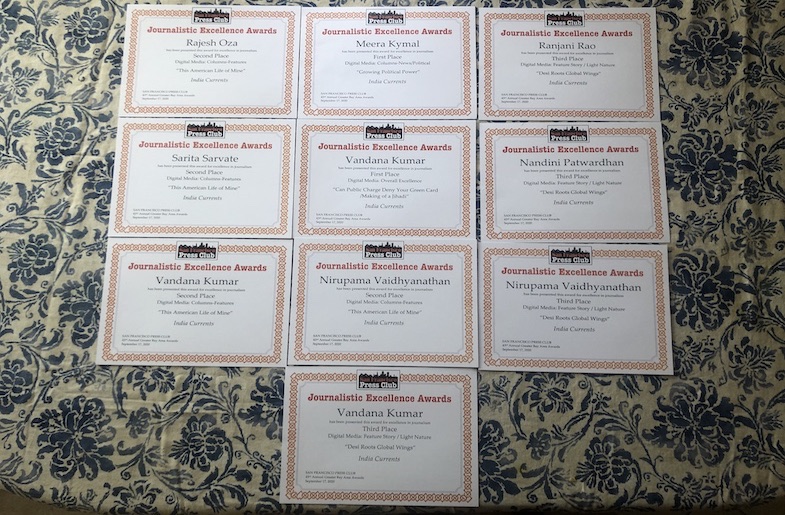 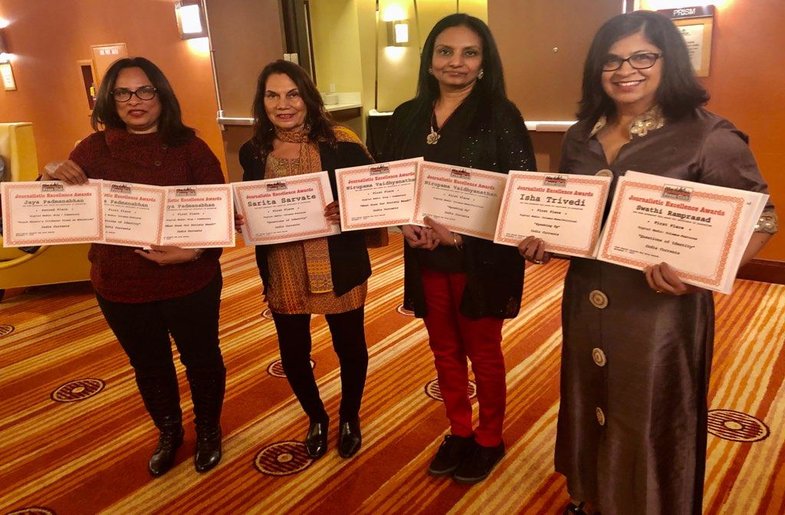