Across the street from the Falafel restaurant has stood a mall called Vallco. They say she was the queen of Cupertino in her time, a beauty. David Orth wrote on its Facebook wall  “Back in the day, all the young men would drive for miles just to see you!” However now, like all dowagers, she stands old and forlorn at the corner of Wolfe and Interstate 280.  Her children have stopped visiting her. There are some in the city of Cupertino, the same city where Steve Jobs first took a bite of the Apple, who would get a new princess to take her place: a young attractive curvaceous towny that will attract the young and make space for the old. And then there are those that would like status quo and let the old Queen keep her place. “Revitalize her with Community Vision.”

The Town Center Initiative wants to raze the old lady and instead build “The Hills at Vallco”, a walkable and sustainable mixed-use town center. Vallco has always struggled, they say, from the moment Valley Fair mall, straddling the cities of San Jose and Santa Clara, set up court.

A 30-acre Community Park and Nature Area blanketing beneath it offices, residences, hotels, shops, restaurants and entertainment is suggested to compete against Valley Fair that has always given the nearby Cupertino mall a run for its money. Today’s retail marketplace must serve as an exciting town center in order to be set up for success.

Shopping has gone online and for a mall to attract the stores there has to be a promise of footfall. An amphitheater, two town squares, and a destination play space for children along with residences and offices will ensure retailers a return on their investment. Westfield’s Valley Fair mall has understood the importance of becoming a living room and a kitchen for the millennials. Planning for the coming generations entails dovetailing with their changing habits and providing for the requirements of the coming generations.

The vote on the The Town Center Initiative comes up in November of this year. The promise of a beautiful town center is being sweetened further with promise of a new elementary school and a high school innovation center, one-time tax revenues of approximately $16 million and new recurring net revenues of nearly $5 million every year to the City of Cupertino, as well as $3 million every year in new net revenue to the Fremont Union High School District.

High Schools are funded by the State government. The State divvies up the monies collected through property taxes amongst the cities. The State limits the high schools on how they can use the money explained Reed Moulds Managing Director  Sand Hill Construction Management LLC. The high school innovation center is one such facility that the Cupertino high schools will not be able to fund on their own.

Nandy Kumar, Partner at Sand Hill Construction Management LLC also promises a program akin to the co-op program offered by some universities where students intern with companies during the school year. ” That is going to be a condition in our contract with the retail tenants that they must offer internships to the Cupertino high school students.”

Cupertino Residents for Sensible Zoning have their own initiative which also comes up for a vote this November. Their measure would essentially restrict Vallco to what’s there now— overruling the City Council’s decision in late 2014 that allocated additional office and residential capacity to the mall area. The Sensible Zoning initiative would also ban the City Council from granting general plan amendments, which allow developers to seek variances on height, density and zoning.

The last is in reaction to Cupertino City Council’s approving of the amendments made by the same developer, Sand Hill, to it’s Main Street project. The project was originally touted as Cupertino’s answer to Santana Row. The record shows that Sand Hill increased the amount of office space substantially, decreased the retail space, and never built certain features, such as an athletic club and senior housing. The council quietly approved amendments to the original plan.

There is always the danger that the beautiful renderings above may have a few pieces missing by the time the project is translated into reality as is the bane of a number of construction projects.

Residents of Cupertino before you vote in November, and vote you must because you and your children will be spending your time here, visit http://revitalizevallco.com and http://www.bettercupertino.org

Ritu Marwah is Social Media Editor at India Currents. She is an award winning author, chef, debate coach, and mother of two boys. 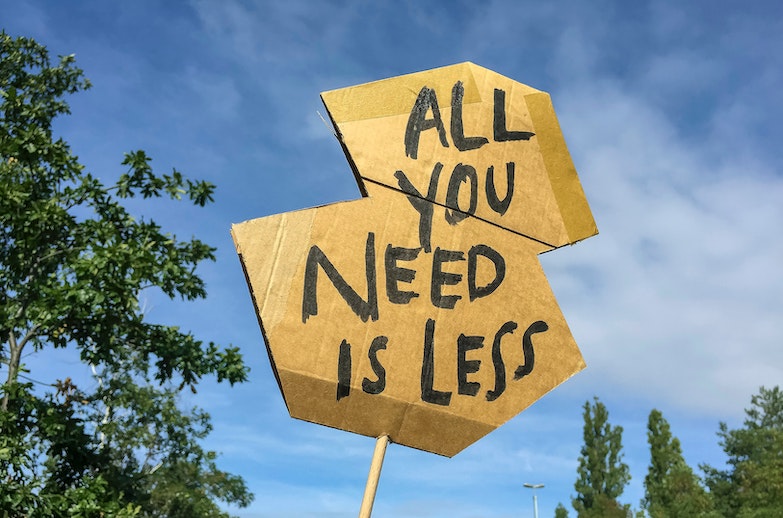