In a world where the growth of technology is booming by the hour, Tushar Tyagi could have easily pursued a lucrative career with his degree in computer engineering. However, he chose to nurture his passion for filmmaking.

Fresh out of college, 21-year-old Tyagi flew from India to New York without knowing a thing about making films. Ten years later, Tushar Tyagi is featured among the nation’s talented independent filmmakers who have made immense contributions to Indian and international cinema. He has an impressive string of accolades as a writer, director, and producer. Tushar is also the creator of the Yellowstone International Film Festival, which seeks to bring independent films to the limelight by giving recognition to filmmakers and their work.

A few glimpses of Tyagi’s work

Tushar Tyagi’s films strike on humanity — they are based on stories that are soaked in delicate human emotions. Glitz and glamour are largely absent, and realism takes over. Tyagi’s stories are built on thoughts, situations, and feelings that engulf mankind in their day-to-day lives.

One of his earlier films, Gulabee (2014) explores the theme of guilt through a story of a prostitute who wants to escape from the devils of her past.

The short film Hari, which won awards for best screenplay at the Dada Saheb Phalke Film Festival and the LA Short Awards in 2016, delves into a dilemma that a young priest faces — to choose the love of his life or honor his oath to celibacy.

Kaashi (2018) confronts social issues that plague rural India. This film is about a teenage girl living in poverty who is adamant about getting basic necessities like a toilet built in her house.

A departure from his other films,  A Broken Egg is built around the issue of teenage pregnancy. A dysfunctional family goes through a rollercoaster of emotions when they discover that their teenage daughter is pregnant. The uniqueness of the film is that the whole film takes place over the course of a family dinner with no change of setting.

Inspired by a true incident, Saving Chintu (2020) is truly a masterpiece. The film recounts the journey of a gay couple that comes from the US to India to adopt Chintu, a little orphan boy who is infected with HIV. The film promotes inclusivity and addresses challenges faced by the LGBTQ community and sheds light on complex issues like child adoption and HIV. Tyagi roped in a stellar cast that includes Adil Hussain, Dipannita Sharma, Edward Sonneblick, and Sachin Bhatt.

A special feather-adorned Tyagi’s hat when Saving Chintu qualified for the 2021 Oscars nominations.

Tyagi has interesting projects lined up along the way. His upcoming film Lappad is slated to release in the next few months. Currently making its round of film festivals is the film Laali, featuring the talented Pankaj Tripathi, directed by Abhiroop Basu and produced by Tyagi. Tyagi is also working on a web series for an OTT platform and is in the producer’s seat for a film called Man & Wife to be directed by Rahul Roye.

Making films with honesty and research

In an interview with Forbes USA, Tyagi was asked about what he had to say about his films not reaching the masses. Tushar shared that he is not bothered by the amount of audience that would instantly watch his films. What he wishes is to leave a legacy of stories that people can connect to at some point of their lives. To quote him:

“I always pick subjects or stories I connect the most with, stories of human resilience, kindness, love, loss, learning, and life experiences. The stories I think must be told, the stories I relate with because somewhere down the line I’ve lived through similar experiences of love, loss, lost and gained faith, confidence or resilience”

The story behind a noble endeavor

Major parts of Tushar’s film Kaashi were shot in a village school, and in 2019, he was invited there for India’s Republic Day celebrations. The children showed an interest in learning computers to prepare themselves for the future. An idea was born, and Tushar set himself on a mission.

Partnering with his cousin who is a fashion designer, Tushar started a clothing brand called “World of Liberation” which has women from the villages making handcrafted attire. Most of the revenue goes towards improving the quality of technical education for kids in selected villages with the remaining allotted to the women working for the brand.

If you had not graduated as an engineer or were not a filmmaker, what other career would have interested you?

TT: I am fascinated by outer space and would have done something related to space.

TT: I wish I could get myself into the habit of saying “No” sometimes when asked for help.

What was the best compliment you ever received?

TT: People have said I have deep, expressive eyes.

If you had to live on an island all by yourself and were allowed to take just 3 things with you, what would they be?

If you were given the chance to remake one of your favorite films by another filmmaker, which one would it be? Name 2 actors that you would like to cast?

TT: I would love to remake Sholay, casting Pankaj Tripathi in the role of Thakur Baldev Singh and Richa Chaddha to play Basanti.

If you were given a magic wand and could change one thing about this world, what would it be?

Tushar Tyagi’s story is that of a young man who stepped out of his comfort zone and embarked on a new path. T.S. Eliot had once remarked, “If you aren’t in over your head, how do you know how tall you are?” — Tushar’s journey is a case in point. He took the plunge to face all odds and discover his true potential!

Rashmi Bora Das is a freelance writer settled in the suburbs of Atlanta, GA.  She is the author of From Life’s Cove: Laughs, Musings, & More. You may visit her at www.rashmiwrites.com 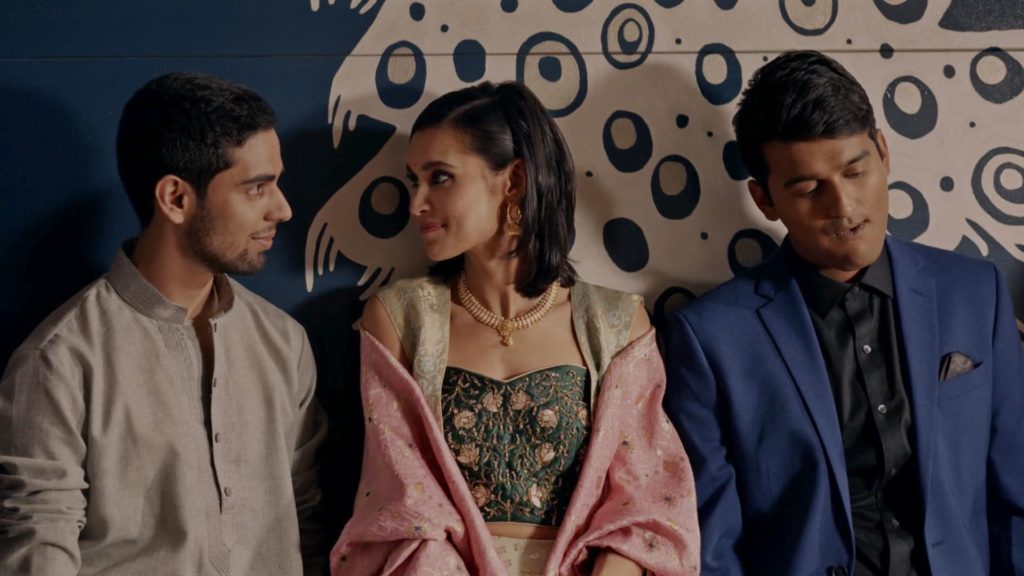 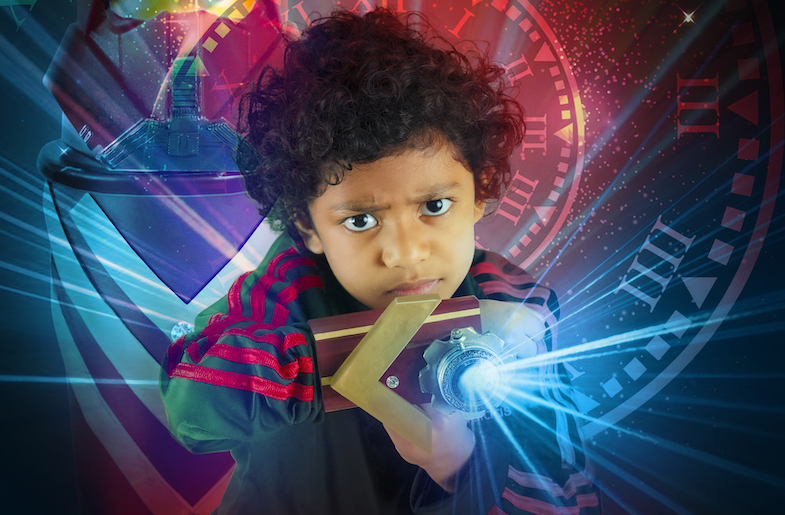