I think it would be best if we’re just friends.”

The dreaded friend-zone happens to almost everyone. However, it can be frustrating when it happens to you over and over again. If you’ve been friend zoned one too many times, you may want to try these strategies.

1. Early on, take your time
If you’ve not dated for too long, take your time getting to know her. Getting too pushy quickly can backfire. She’ll feel that she has to friend zone you without really knowing you. Express your interest, but don’t smother her.

2. Spend time just with her
Spending time in groups is good, but don’t let that go on too long. Single her out for special treatment. Pay attention to her likes and dislikes to let her know that you’re not interested in just being pals.

3. Don’t be too available
If you’re instantly available and “such a nice guy,” she may fall into the familiarity trap where she sees you as more of a brother or cousin. You may not want to call her back immediately every time. Also, don’t try to solve everything. You want a relationship of equals, and you want a woman who can also solve her own problems. Jumping in to fix everything has the net result of the guy being taken for granted.

4. Don’t go on too long with your attentions
Treat her in ways that make it clear that you want a relationship, but don’t take too long to make your move. A few weeks is long enough for her to get the idea that you want to be more than friends.

5. Don’t fear rejection
After you’ve figured out that you’re interested in going further, go ahead and tell her of your feelings.

It’s scary to put yourself out there. But sooner or later, you have to make a move. If you feel that the time is right, mention that you’d like to pursue something more serious. At worst, she’ll turn you down. At least you won’t be in the twilight zone of uncertainty. Move on to try to find that special someone.

If it does work out, and she’s excited about pursuing something serious, that’s great! Enjoy your relationship, and have fun getting to know someone special.

Jasbina Ahluwalia has pioneered an approach to matchmaking, which blends the best of the East and the West. She is the Founder-President of Intersections Match by Jasbina, the only premier dating coaching firm for Indian singles in the US, Canada and the UK. [email protected]

Relationship Diva 5 Signs of Low Self Worth

Relationship Diva 3 Secrets to Setting Good Boundaries in a Relationship

Relationship Diva What Are the Five Love Languages?

Relationship Diva 3 Signs That He’s Worth The Wait 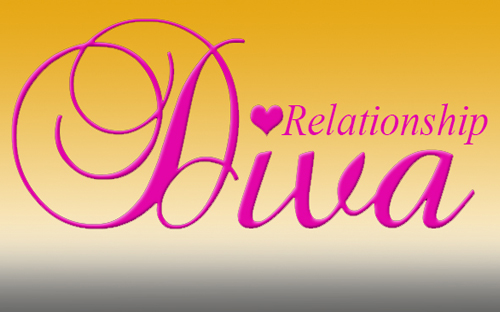 5 Signs of Low Self Worth

They say you can only love others as much as you love yourself, and as tired as that adage may be, the core of it rings quite true.  Think about it: It can be 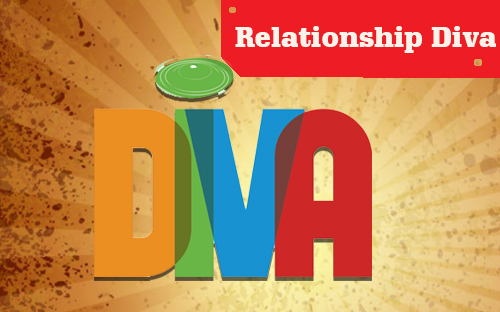 3 Secrets to Setting Good Boundaries in a Relationship

Ever wondered what “boundaries” are in a relationship, and why they’re so important? With good boundaries, intimate partners enjoy respect, honesty, and o

Conflict with loved ones is unavoidable. If anything, conflict is useful, provided that it’s taken as an opportunity for both personal and relational growth,