You can’t go wrong with Anubhav Sinha’s crime drama Article 15, with box office magnet Ayushmann Khurrana. City-bred and conscientious, Khurrana plays Ayan Ranjan, an Additional Superintendent of Police in Laalgaon, a small village, which operates eerily in an oppressive, caste-dominated political setup. Ayan faces resistance from Day 1 as he gets embroiled in the rape and disappearance of two Dalit girls and takes on the caste system trying to trace clues and solve the mystery. With a fantastic supporting cast and performances, Khurrana shines. Although grim and gritty, it’s also heartening and reaffirming. Keep a warm chai or a stiff drink within reach. Rating: 5 out of 5

Like it or loathe it, Section 375, a September 12 release, is one for the watch list. A filmmaker Rohan Khurrana (Rahul Bhatt) is arrested when a costume assistant Anjali Dangle (Meera Chopra) accuses him of rape. The movie plays out in a courtroom, setting the stage for Tarun Saluja (Akshaye Khanna) to step in and defend the accused while Hiral Gandhi (Richa Chaddha) fights for the survivor. There are compelling arguments and pertinent legal information. Both points of view are represented well until the final tilt and twist, which divides the audience. Talks about law vs justice appear futile when one thinks about the responsibility of the makers towards a society that is unfair to a majority of women. Does presenting the oppressed gender as oppressor work for or against the rape problem? You decide. Rating: 4 out of 5

A perfect movie to watch on a day when you don’t know what to do. Amitabh Bachchan and Taapsee Pannu face off yet again in Badla, which released on March 8. They play Naina Sethi and Badal Gupta. She is a sharp businesswoman and he is an effective defense attorney. She faces a murder charge and narrates her side of the story, he tries to find loopholes so that he can defend her in court. The victims are her secret lover, Arjun (Tony Luke), and a stranger Sunny (Antonio Aakeel) whose mother is Rani Kaur (Amrita Singh). The treatment is like a chess game, but predictable. The ending is too convenient, but the performances and drama keep the narrative on point, making it a compelling view. Rating: 3.5 out of 5

Take a ride into herstory with Manikarnika which caused much controversy when it was released January 25, it’s fiercely outspoken leading actor Kangana Ranaut had a lot to say off camera about her decision to co-direct the movie. Nevertheless, Ranaut’s on-camera performance is glorious as she pays homage to Rani Lakshmibai from the first frame to the blazing end comparable to Nargis in Mother India. The movie methodically unravels the mardaani perception by focusing on the woman within and steers clear of ostentatious drama and emotion, striking a fine balance between fiction and facts and retaining Rani Laxmibai’s identity as well as the fervor of the freedom movement. The narrative is simple and stays with her journey. It’s a winner. Rating: 5 out of 5

Hamida Parkar is a freelance journalist and founder-editor of cinemaspotter.com. She writes on cinema, culture, women, and social equity.

This article was originally published on November 23, 2019 and was edited by Culture and Media Editor, Geetika Pathania Jain. 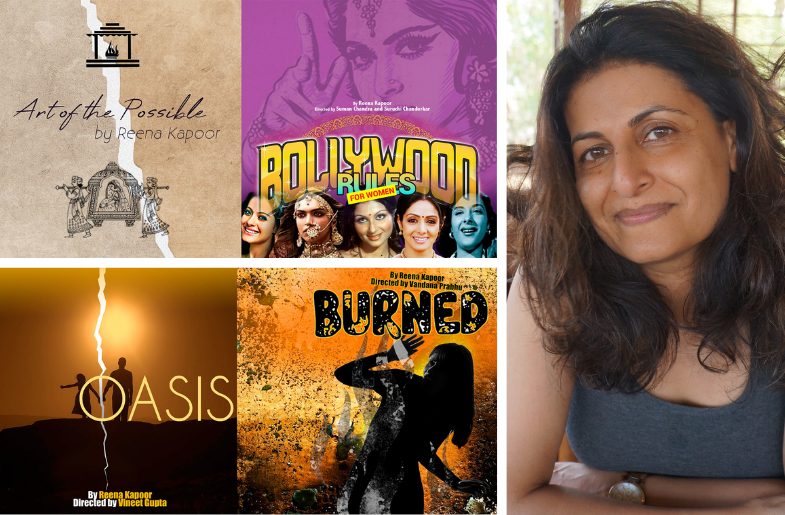 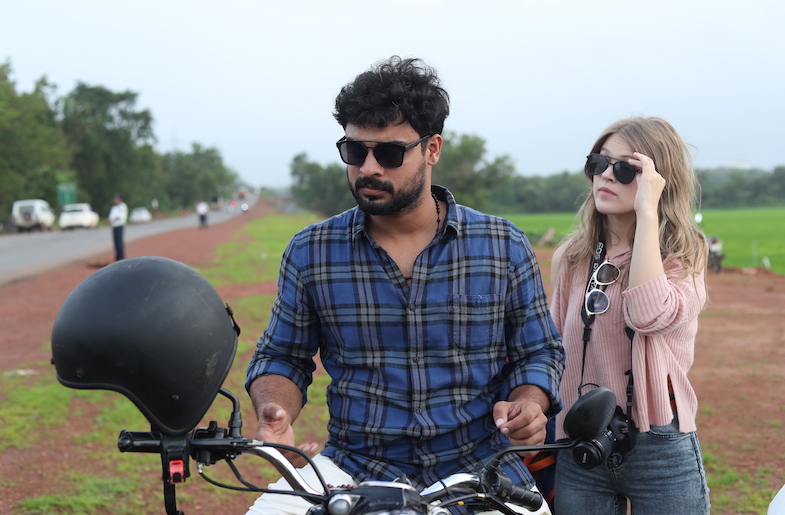 The first time Director, Jeo Baby mentioned her name, I thought I had heard him wrong. It was prior to the release of his film, Kilometers and Kilometers. Reque