And your trillion-dollar Economy

And your FM stereo

And your serpentine highways of lonely people

Slanting westwards into the setting sun

I am one of the starving millions of India

Who you’re mommy asked you to sacrifice

This was the land of Greatness and Charisma

Of James Dean and John Kennedy

I came to breathe your air

Eat the salt of your earth

But you have presented me with your soul-less landscape

You have presented me only with people

Whose hearts are lost on your highways

And your abysmal wheels of progress

You have forgotten the helplessness of burning children

You only serve to numb me now, America

Till I will also begin to chant

‘Think of the starving millions of India

My act of contrition will put another man on the Moon’

One day I will unknowingly be speaking in this strange idiom

And somewhere in the dimming recesses of my memories

A flickering fire will finally die

And I who was so close to starvation and death

Will think only with revulsion and fear

Of dirt, flies and men

And stop eating candy to save my soul

Sahadev Chirayath wrote this poem in May of 1978 and lives in Buffalo, New York now. He is a Structural Engineer and has spent time with Engineers without Borders in Andhra Pradesh. 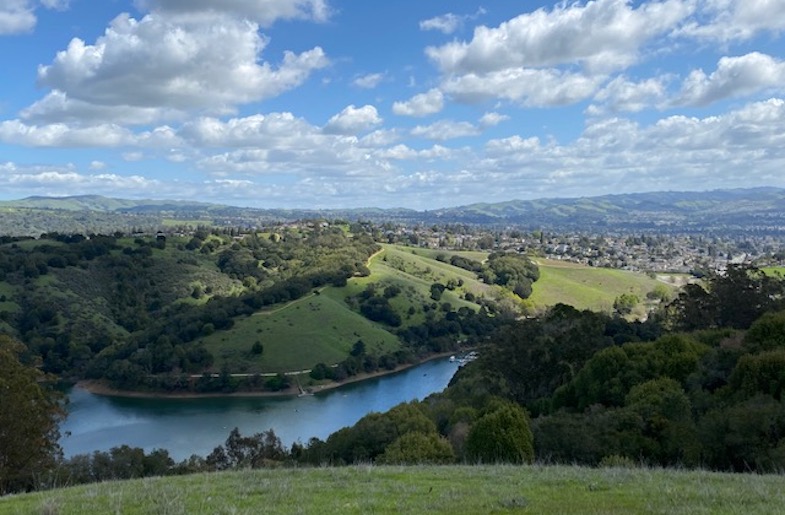 Any San Francisco, Bay Area resident can vouch for their fondness and love for living in this area. Being the Silicon Valley of the world and a Technology hub,