The Constitution provides that, “Representatives shall be apportioned among the Several states according to their respective numbers, counting the whole number of persons in each state.” So starts the 277 page ruling by Judge Jesse Furman opposing the Trump government’s decision to include the citizenship question in the 2020 US Census. Billions of federal dollars are apportioned based on census numbers.

The Commerce Secretary Wilbur Ross’s decision to try and include the citizenship question has been opposed by the very body that advises the Bureau – the Census Scientific Advisory Committee composed of economists, demographers and researchers. The Commerce Secretary went against the Committee’s recommendations to issue his proposal. The Judge declared that Secretary Ross’s decision was “arbitrary and capricious.”

How will this affect Indian-Americans? Just one example given below.

In 2017, among those securing the legal H-1 B visa, 76% of all H-1Bs went to highly skilled tech professionals drawn from India. The average wait time for a green card is around 15 years. Once the green card is processed, they have to wait an additional five years to apply for citizenship. As the years drag on in legal wait times, these individuals directly contribute to the US economy and pay taxes, while using services.

We are not standing up for Indian-Americans alone, but for every minority group that needs to be counted for the 2020 census.

Incorrect representation of any group provides a baseline measure that will lead to disproportionate use of federal, state and local resources. To use the Voting Rights act as the premise for the inclusion of the citizenship question, is a dystopian scene in the making in front of our eyes.

My word as a naturalized US Citizen should have standing – so, too, should the voices of the many that stand behind me.

We, the people for the stated objective in the document that guides us is the “more perfect union.”

Nirupama Vaidhyanathan is the editor of India Currents magazine. 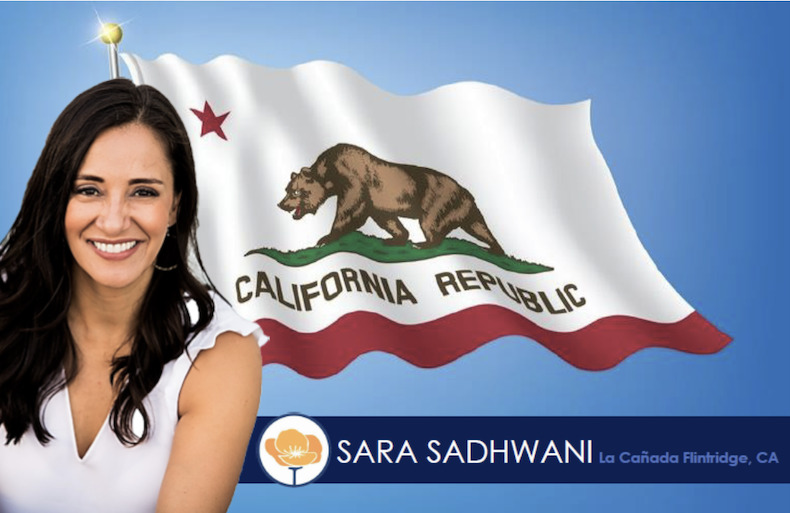