Doctors Kiran and Pallavi Patel have committed more than 200 million dollars to the Nova Southeastern University in Florida—the single largest donation made by an Indian American individual or family in the United States.

The Patels will largely impact healthcare in the United States and India by producing hundreds of skilled medical professionals each year. Additionally, Dr. Kiran Patel and the Patel family foundation is planning to send American medical students to Africa and India to practice medicine. They will treat underprivileged patients suffering from various medical maladies, including HIV and AIDS. In turn, Indian doctors will be brought to the United States for a year-long training. Dr. Kiran Patel believes that the international initiative is an opportunity to bridge the brightest and best healthcare professionals between America, India and countries in Africa. These will be mission-driven trips with a focus towards servicing the disenfranchised in suffering communities.

The American Dream
The Patels arrived in the United States in 1976. Dr. Patel made his mark as a highly regarded physician in the 1980s and then as a hugely successful entrepreneur—who built a billion-dollar healthcare business in the 1990s. Currently, he runs several healthcare, hospitality and real estate businesses worth well over $1.6 billion. Since the early 2000s, he has dedicated his time and money to philanthropic efforts spanning three continents—Asia, Africa and North America. Along with his wife, Dr. Pallavi Patel, a pediatrician, he has committed more than 250 million dollars to various causes, initiatives and institutions worldwide. The Patels have maintained their commitment to invest in America, as it is this country where they grew their wealth with lucrative opportunities present in education and business.

Fifty million dollars of the Patels’ endowment will go directly to Southeastern University. Another 150 million dollars is slated for real estate and facility investments for a future 325,000 square-foot medical education complex that will be part of NSU’s new Tampa Bay Regional campus, in Clearwater, Florida. The campus will house a new site for NSU’s College of Osteopathic Medicine, as well as its existing programs in the Tampa area.

On 25th September 2017, American and Indian journalists converged on the white coat ceremony where NSU President Dr. George Hanbury announced the renaming of its College of Osteopathic Medicine after Dr. Kiran Patel. In a statement released by the University Dr. Kiran Patel said, “It is rare for someone to impact the world in this way, and, as an immigrant to the United States, I am particularly honored to be able to make a difference in people’s lives around the world. I believe that NSU is the future of multi-disciplinary medical education.”

In a contentious American political climate amid discourse on closing borders to those seeking a new home and opportunity in the United States, Dr. Patel and the Patel Family Foundation represent an America that continues to thrive through the vision of dreamers. They also represent the best of rich and abiding Indian culture, ideals, and principles that serve to remind us that our responsibility is to leave a legacy better than the one we inherit.

Annika Young is a television producer and former journalist creative. Annika began her television career as a Production Assistant with Atlanta’s NBC news affiliate, WXIA-TV, where she went on to serve as Associate Producer. Annika was then recruited by CNN, where, over the course of five years, she progressed from associate producer, to writer, segment producer and field producer, and in 2008 produced her first documentary, Daughters of Legacy. After 11 years of journalism, Annika left news to curate and produce creative and diverse television and media content. 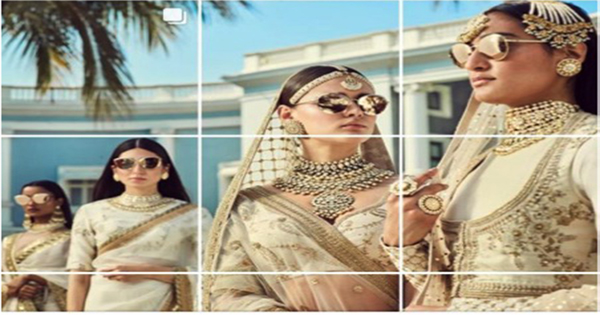 At the outset, I would like to confess that I have been a huge fan of the internationally renowned designer, Sabyasachi Mukherjee, and his artistic creations fo 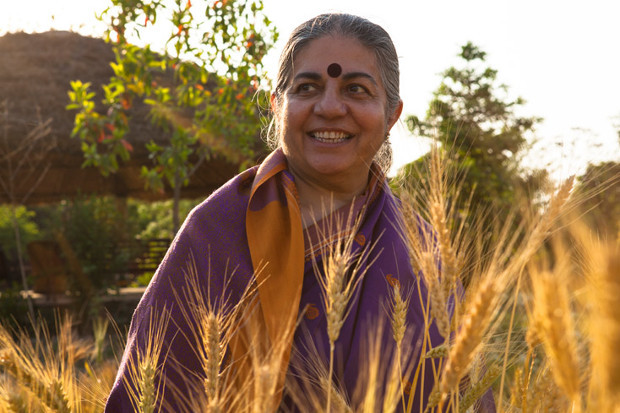 Happy Earth Day! Ride a bike! Plant a Tree! Honor an environmental activist! Vandana Shiva, Ph.D., an activist and thought leader on the social and environmenta 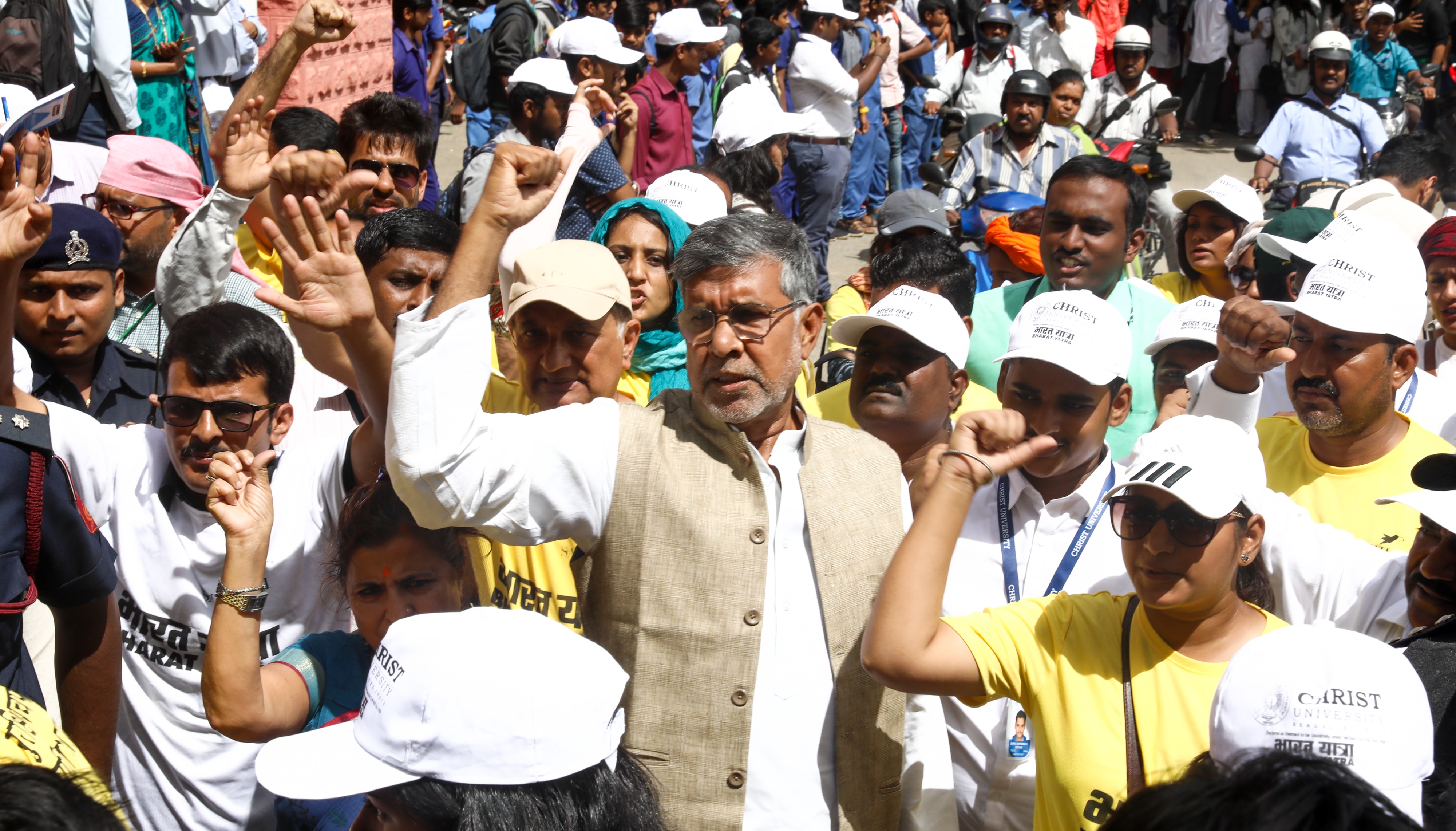 "There can be no keener revelation of a society's soul than the way in which it treats its children."    — Nelson Mandela, Former President of South