from the white and the black.

I am Dravidian, a word as

mysterious as the origin

Now I am a hyphenated American;

with a discernible accent, but my

is perhaps rooted in Telugu, Tamil,

Kannada, or Malayalam. Or, is it a

The composite one that is further

nurtured by your school, teachers,

While I was growing up in South India, I was  still a minority:

Because I was a Brahmin;

because I was not rich like Reddys or Kammas.  While I was in New Delhi,

I was still a minority.

I sharply felt it so then.

First, my name gave out;

second, my Hindi was tinged

with a distinct South Indian accent;

third, I was a shade darker than the fair Punjabi;

fourth, I was brighter than the others in  my mixed Indian circle;

fifth, I was able to speak their tongue, while  they couldn’t my language;

it was exotic and foreign to them;

sixth, for that matter,

they couldn’t even pronounce my

mouthful Godly name; seventh, I was

cultured and knew Gita and

discourses on metaphysics and theology;

or dance performances–eastern or western.  Yet, I was different for being poor.

Even my brothers are different.

from the white and the black.

I am an immigrant

And I am conspicuous

by being brown and

And I am now scared of being in a bar

though I am an American

Brahmin: The highest caste in the hierarchy of the traditional Hindu caste system.

South India: Essentially of Dravidian culture with four major languages- Telugu, Tamil,  Kannada, and Malayalam, each with its own script and linguistic origins.

Hindi: The national language of independent India; also, one of the major languages of North India.

Punjabi: of North India in the state of Punjab.

Krishnamurti: considered one of the greatest thinkers of our age who influenced millions throughout the twentieth century.

Upanishads: a series of mystical and philosophic prose works in a dialogue form constituting the chief theological documents of ancient Hinduism – a total of 108 discourses that can be dated to about 600 BC.

Tat Tvum Asi: translated from the Sanskrit language, the ancient classical  language of India, similar to Latin, means “that thou art.” Taken from  Chandogya Upanishad, this famous expression identifies the relationship between the individual and the Absolute.

Satyam Sikha Moorty is a Ph.D. in American Literature from the University of Utah, Salt Lake City, and taught for 31 years at Southern Utah University. He has two chapbooks ready: “Who Am I? and other poems”  and “Poems of Fear and Songs of Hope.”  His book “Passage from India: Poems, Short Stories, and Essays” has recently been published. 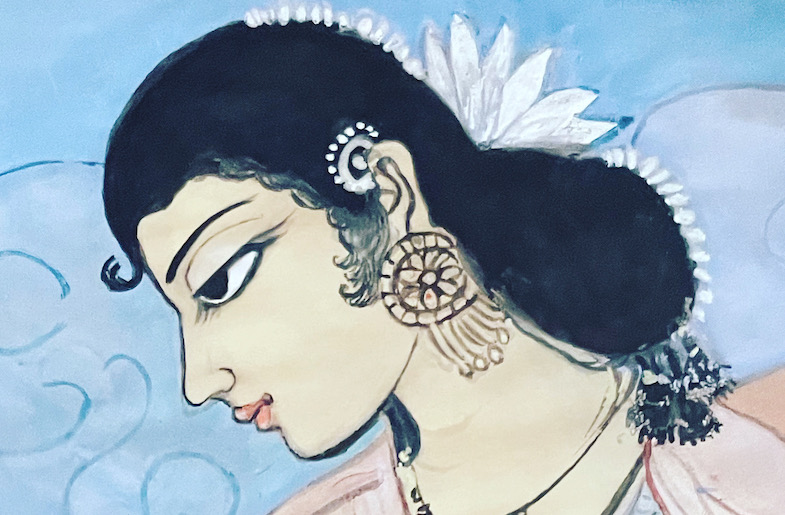 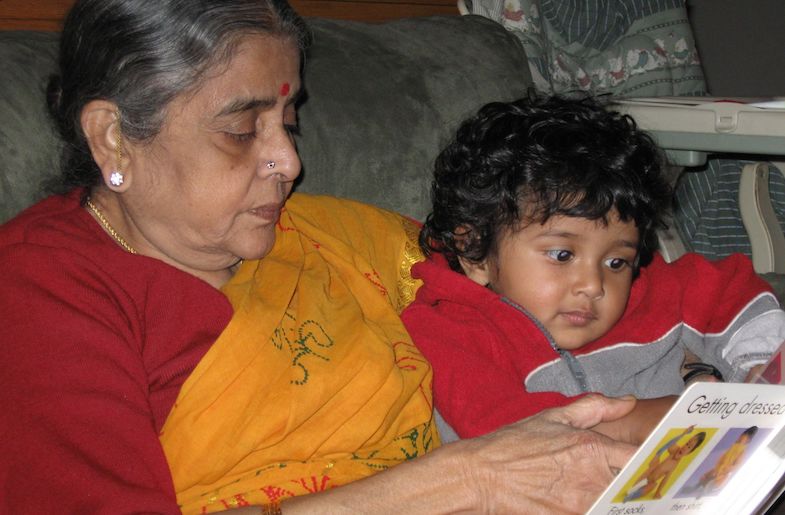