San Jose State University, in the heart of Silicon Valley, was the perfect home for the Global Bhagavad Gita Convention (GBGC) on Oct. 19 – 20, 2019. The Center for Inner Resources Development, North America (CIRD-NA) hosted a uniquely structured program that assembled a wide range of presenters: Business leaders, Entrepreneurs, Service sector experts, Scholars – both Ascetic and Academic, as well as Artists onto one stage around the theme, “Personal Growth and Universal Well-being.” Over 800 attendees were invited to introspect and consider the Gita as a rational, pragmatic, administrative treasure trove.

The convention started with Swami Tattwamayananda’s inaugural address and the release of the book “Insights into Bhagavad Gita.” Then came the indomitable 86-year old  Swami Bhoomananda Tirtha himself, CIRD founder, head of the Narayana Ashrama Tapovanam in Trissur, Kerala and the visionary behind the three consecutive conventions.

“My dear souls,” Poojya Swami said, “Where is the question of the Bhagavad Gita ever being a religious text?” It is a historical account, written in real time, by the sage Veda Vyasa, as a mighty war ensued in Kurukshetra, some 95 miles from New Delhi.” Having established that basic tenet Swami Bhoomananda, with his signature Socratic style, urged the audience, young and old, to examine intelligence, apply rationality to the confusions of the mind and ultimately to the existential questions of life and purpose.

The Global Gita Convention’s goal is to present the Bhagavad Gita as a practical, life management guide applicable beyond the confines of religion and Hinduism. Yet, it was led by ascetics. In anticipation of the possible confusion that may pose, Swami Nirviseshananda addressed it by asking, “Some of you may wonder why we ascetics wear these orange robes and what that means?” Explaining that the attire represented a Sanyassan’s Vedic knowledge, and not his/her vocation.

Recounting his impression about the ascetic scholars’ talks, volunteer Jay Murali said, “the inspiring addresses by the erudite, enlightened trifecta from Narayanashrama obviously gets top billing. They not only brought superior scholarship to the events proceedings but an inimitable ability to laser beam simple, yet powerful, messages of how to apply the Gita.”

Lending a distinct Silicon Valley flair to the Convention were 19 keynote speakers and panelists who came from varied walks of life. Gopi Kallayil, Google’s Chief Evangelist, elucidated how, as a company, Google applies the Gita’s timeless knowledge to move contracted thinking into expansive ideology and missions that benefit others. He left with the message, a personal goal for many of us, that by putting “the why” before “ the how” we could all live with a higher purpose.

Moderator, Jayesh Goyal, steered a conversation on Timeless Leadership Lessons. “The Gita gives one the courage to strike a balance between a chaotic personal life and a demanding career,” said Madhu R, CFO of OpenText. “ Give yourself 100% to the effort, without expectation.” Speaker Nipun Mehta of Service Space also struck a charged note in describing his FLOW concept as it relates to making subtle but powerful transformation in our interactional lives.  Philip Goldberg and author SriKumar Rao enthralled audiences with their presentations.

MCs Priya Dharan and Janaki Kumar were engaging as they ran the roster of events over the two days. The stage was also graced by singers Shubha Chaiki and Asha Ramesh who rendered soulful austerity at the invocations. The artists of Dance iGurukul and Abhinaya Dance Company were arrestingly divine, lending many a moment for the audience to reflect upon the messages of the day’s lectures and discussions.

The diversity of this conference was testament to the outreach efforts. This year the organizers were able to bring in more attendees who were under 30 as well as people from different ethnic backgrounds, than in previous years. This two-day event was organized by CIRD-NA, a knowledge institution that helps people discover their inner resources.

Sravani Jandhyala enjoys community and kinship. She serves on the Ektaa Board, is a CIRD-NA volunteer, was Assistant Director of Indo-American Center and Founded Dance-Construct. She works as an Independent Education Consultant. Her husband of 30 years keep each other on interesting trails, tackle 4 children (two of which are human) and keep predictability out of their lexicon. 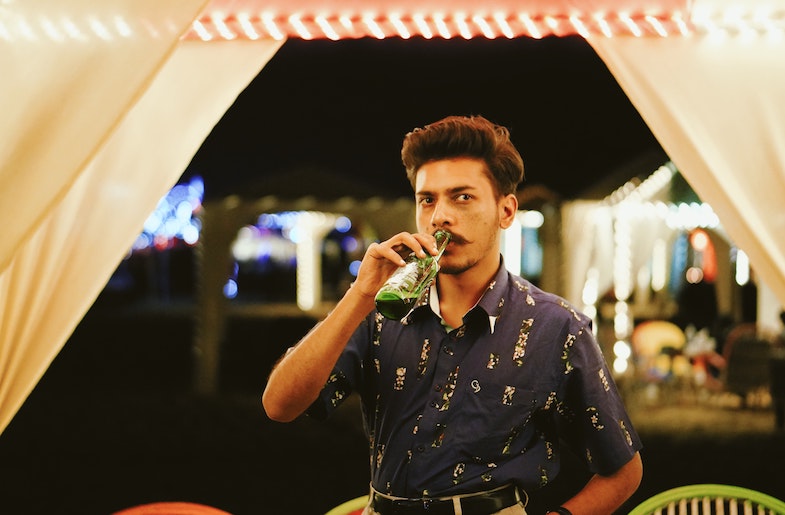 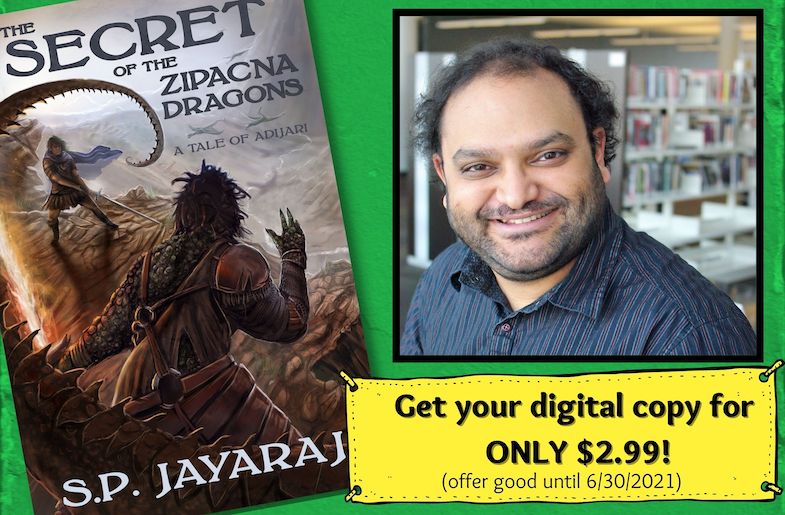 Mythologies of the World In the Secret of the Zipacna Dragons

The Secret of the Zipacna Dragons is my first novel set in the fiction world, Adijari. I reworked it countless times to make it a seamless and enjoyable read. I