This Saturday, millions of people will take to the streets in cities across the country, in concert with the Women’s March on Washington. Here in Oakland and San Francisco, more than 140,000 people have RSVP’d on Facebook for local marches, to “stand together, recognizing that defending the most marginalized among us is defending all of us,” according to organizers.

In response to this unprecedented gathering, KALW and the East Bay Express invited women from all over the Bay Area to send their “Letters to Trump.” We are re-publishing a moving essay received as part of this effort.

You think of me a sore loser, because I will never accept your presidency. I will not normalize your antics, nor will I ever wish you success. You belittle me with your degrading words, lies, and threats. You will continue to try to silence me. I am a woman of color who is also an immigrant, the type of person you dismiss the most. I have a weapon; it’s something you will never be able to take from me, no matter how much you try. Can you guess what it is?

I have power and I have a voice.

You may think you have all the power now that you are the President-elect, but you are wrong. No matter what you do, you will not scare me into silence or complacency. In fact, all those threats you throw around have only motivated me. Throw all your punches. No matter how much they hurt, I won’t go away. I never thought a future president would affect me this deeply, a person I have never met nor will ever meet. I’ve always been an obedient Nepali girl, one who follows the rules and doesn’t want to stir up any trouble.

But the thing is, I want to thank you for awakening something in me that was hidden. I want to thank you for bringing out the warrior that has been dormant for the last thirty years. This warrior is ready to fight for her rights, to defend her community, and to protect our earth. There are many of us, millions and millions. I just want to wish you luck as we organize, as we shout, and as we reclaim our power. You will never be my president.

For more information on the Women’s March this weekend, please visit: 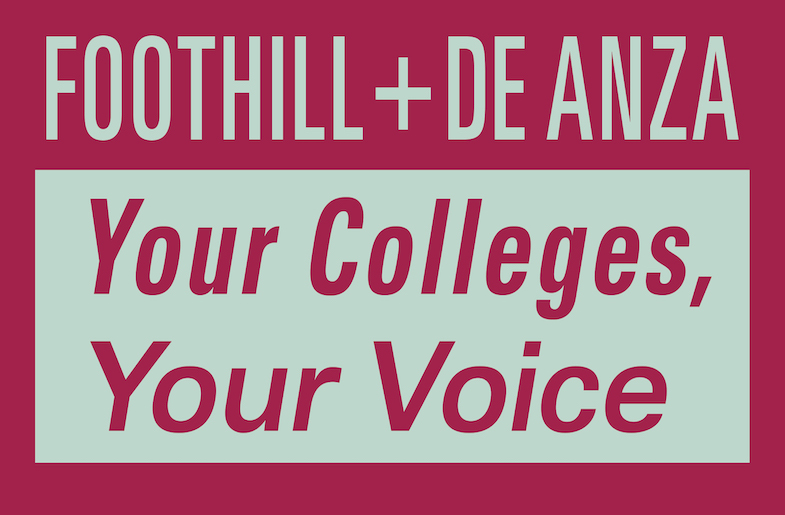