Last year, author Sandhya Menon’s debut novel When Dimple Met Rishi made headlines by being NPR’s Best Book of 2017, BuzzFeed’s Best YA Book of 2017 and topping other notable lists. As a reader who hadn’t dabbled in Young Adult fiction, I picked it up with some hesitation, unsure of whether I’d be able to relate to the younger characters. I was pleasantly surprised by how much I enjoyed the book. The premise of the novel was unique, the Indian-American characters were unconventional and the writing was fresh and witty. So, when the author’s sophomore novel, From Twinkle, with Love released in May this year, I naturally moved it up my TBR (to be read) list.

Sixteen-year-old Twinkle Mehra’s dream is to direct movies. She also wants to go out with the handsome, “silk-feathered hat,” Neil Roy and win back her BFF, Maddie Tanaka, who seems to be drifting into another social circle. So, when the opportunity to make a movie for the school’s Midsummer Night festival comes up and Neil’s twin brother, Sahil, offers to produce, she steps up.

It seems like the perfect plan – Twinkle can get close to Neil by working with Sahil and she can  revive her friendship with Maddie, who plays the lead role in her movie. But lucky for us readers, things don’t go according to plan. The story takes some twists and turns. Twinkle starts getting emails from a secret admirer who signs his name as “N” (could it be Neil?) and she starts falling for the “adorakable” Sahil. Then, her friendship with Maddie takes an unexpected turn and it seems as though their friendship is over. To further complicate matters, Twinkle is forced to come to terms with the difficult relationship she has with her mother.

This is an epistolary novel and I found the transition from letters to texts to blog posts to emails very smooth and well done. It also seemed fitting, given the way young adults communicate today. Twinkle’s letters in the book are addressed to female filmmakers she looks up to. In an interview, Menon quoted that only 7% of the directors who’ve worked on the top two hundred and fifty movies are women. That number goes way down, when you consider women of color, she said. When I read that, I realized that the author was championing Twinkle’s mission to tell diverse stories. I looked up different women directors on Google and added their movies to my watchlist. Menon also shines a light on feminism and acceptance in the LGBTQ community over the course of the novel. But this doesn’t feel like an “issues” book and that’s what makes it such a great read.

Menon’s characters are masterfully crafted and feel real. Twinkle and Sahil are trying to find their place in the world. They each battle their demons and often make the wrong choices. In the way that they are portrayed, their teenage angst feels justified and their romance is sweet. Even the secondary characters are interesting. Dadi is eccentric and lovable and it feels like we’ve all had a “Maddie” in our lives, at some point or the other.

Perhaps the only thing I hoped for in From Twinkle, with Love was a little more of the desiness we saw in When Dimple Met Rishi. The references to the Bollywood number, “Dance Pe Chance” and our favorite Indian snack, Khatta Meetha, in that book were delightful and in some ways brought the Indian reader closer to the story. I hope Menon injects more of these cultural references in her future novels.

If you’ve never read YA or if you’re like me and just discovering this new genre, give this novel a try. From Twinkle, with Love celebrates diversity and sparkles with the promise of budding dreams, lasting friendship and young love.

Kalyani Deshpande (www.kalyanideshpande.com) writes thought-provoking, cross-cultural stories that uplift and inspire. She has completed one novel, The Year of Yes and is currently working on a collection of magical realism short stories. Kalyani lives in the San Francisco Bay Area with her husband and two sons. 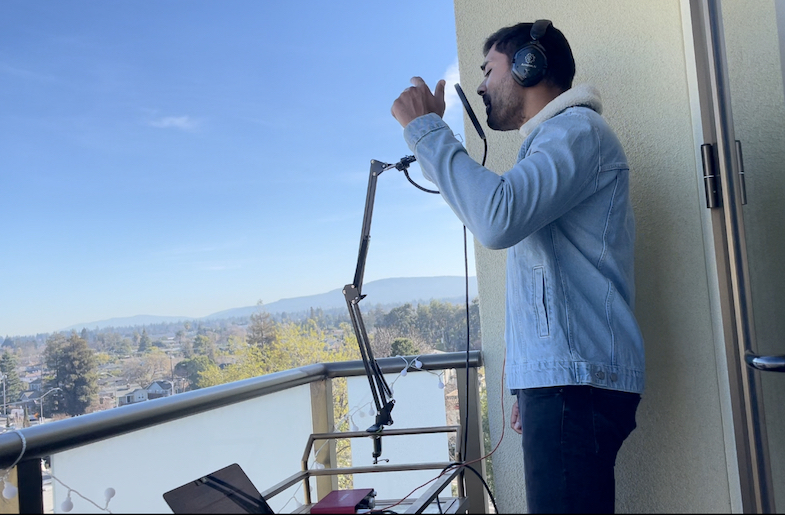 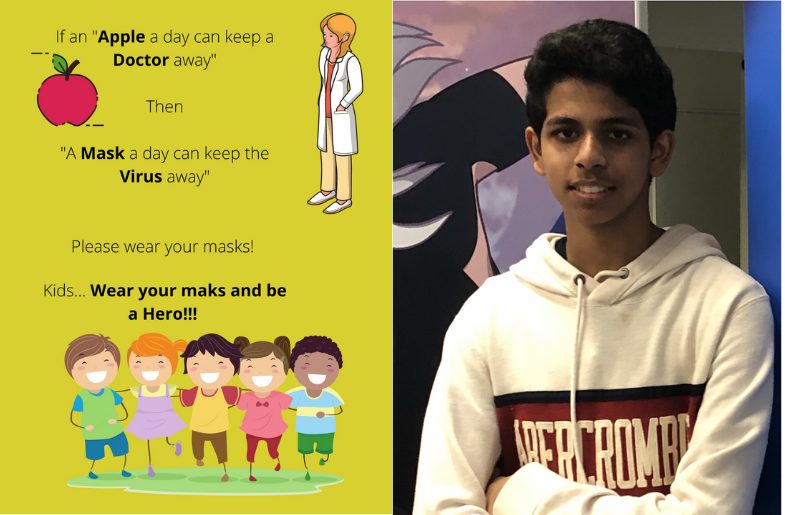 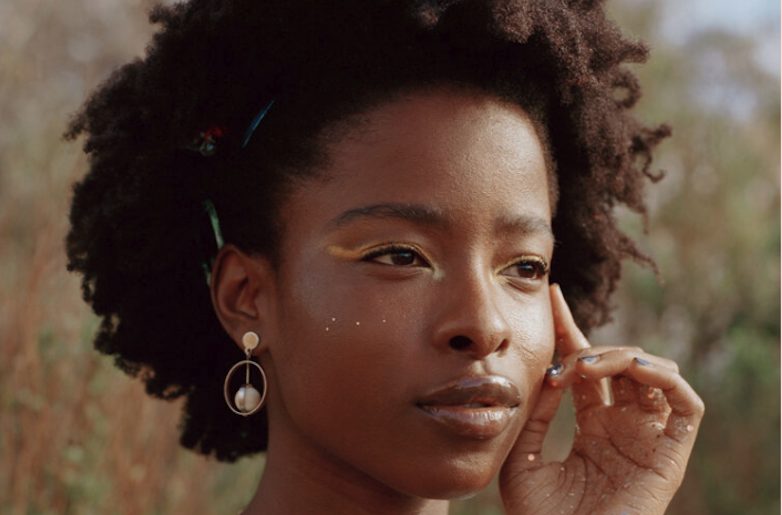 Amanda Gorman’s journey is stellar! Her ability to overcome her slippery speech serves as an excellent example to the multicultural children of America. Bilin