Trail Past Prejudice (2017) is a short film about giving people a chance beyond their racial stereotypes. Ethnic, immigrant, brown, foreign – are all terms that have been used to describe Indian Americans and none of these even remotely touch upon our life experiences, thought processes, perspectives, talent or skill. In recent times such generalizations have led to unprovoked vitriol and in some instances, even murder.

Being a writer and a keen observer of the world around me, I wrote this film as a way to address the fear of the “other” spreading across America. As a legal immigrant, and a citizen for over a decade, I wanted to share a unique perspective on how art can serve as a bridge for human connection, when prejudice creates divides.

The themes in the film pertain to skin color-based prejudice and xenophobia as experienced by a female protagonist. The inspiration for this film comes from a poem I wrote in response to the shocking murder of an Indian engineer in Olathe, Kansas. Subsequently, an Ohio man published a video on YouTube sharing his displeasure at the growing presence of immigrants from India in the Midwest, which also included footage of Indian American kids playing in a playground. The video was accompanied by disturbing commentary, inciting hatred towards and actions against Indians in America.

My poem serves as a backdrop for the opening montage in the film with real-life images of “Go back to your country” graffiti and media coverage of hate-crimes.

Trail Past Prejudice – a poem

A scream, a shot
A blaze of light…
a fallen man spewing hate
a helpless man losing might
sharing space in suspicion
living and dying in fright

Is it time to scrub the artist’s palette
curing the arts of BROWN
Bleeding it out of Munch’s Scream
and from Mona Lisa’s gown
Scraping the trees, painting the sand
letting our earth drown

Should all hate be targeted
towards all that is brown?

Where songs and dreams
and hopes reside
where art is a virtue
and trust is a guide
where dreamers live
breathe and thrive,
on that trail past prejudice
o my heart, come alive,
come alive.

The film was written and shot over two months in the Spring of 2017, on location in Menlo Park, California, and has local theatre actors and art educators, Dave Garrett and I, in the lead roles. The cinematographer and editor for this project was local filmmaker S. Viknesh and the veteran actor and composer, James Anthony Cotton, created the background score. This film premiered at the Delhi International Film Festival in December 2017, and has been the official selection at several film festivals in India, Europe and the US.

Shruti Tewari is a film and theatre actor from the Bay Area. She made her big screen debut with the Bollywood blockbuster Love Aajkal in 2009 and has done several feature films including Khazana, Family Party, Bicycle Bride, Torn and On Golden Years. Her upcoming films include the feature Cold Pressed (a thriller set against the olive oil industry) and the short All Quiet on the Homefront (based on the true story of the first Sikh soldier in the American army played by Waris Ahluwalia). She has played the lead in several short films that have received many accolades at international film festivals with Shaya winning a platinum Remi award at WorldFest Houston and Where We Go From Here winning the Audience Choice and Best Narrative Short at the Anthem Film Festival in Las Vegas. In 2017, she worked on a virtual reality comedy series – Uturn VR– developed to showcase workplace inequity for women in Silicon Valley. This series won the Golden Goggles award at JIVRFest, New York and was an official selection at Raindance, London.

She is proudest of her work in juvenile halls through the non-profit Each One Reach One for which she was awarded a Certificate of Honor by the city and county of San Francisco for creating a positive impact in the community through the arts. Featured on Contemporary Indian Women and SuperMompreneurs websites and interviewed on Women Now TV show, she was also on the cover of the first Indian bilingual Desi Lifestyle magazine.

A graduate of Columbia University, she opted out of a career in investment banking to pursue the performing arts. 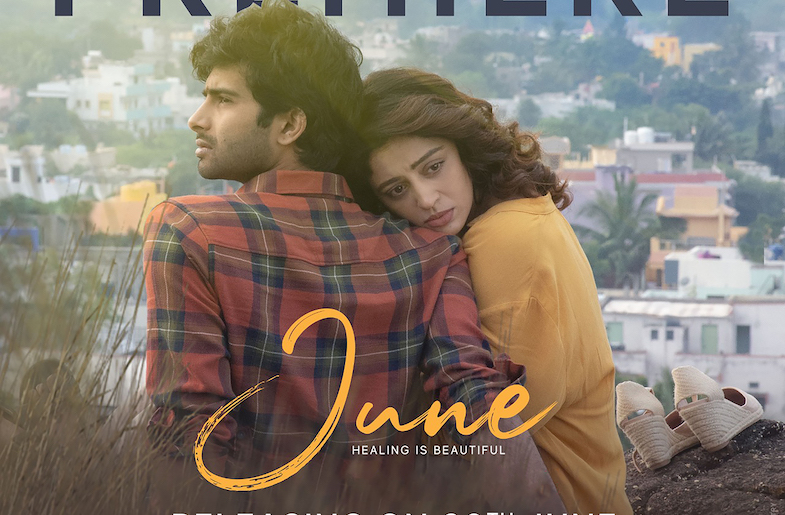