With Irreverence Towards All – A monthly column on the musings and rants from a Bay Area Indian American about all that ails, affects, or matters to Desis here and across these fine United States. Many will disagree, and sometimes aggressively.

Last month as I was writing about the controversial event Dismantling Global Hindutva, I realized that there are other influences in our midst that can be just as consequential. I recently saw a news item that said: “Hudson Institute’s South and Central Asia Program assembled a group of South Asia experts to evaluate the fifty-five interlinked Kashmiri and Khalistani groups currently operating within the United States and the possibility that these groups receive funding, support, and military training from Pakistan, have ties to militant and terrorist groups in India, and could detrimentally impact US foreign policy in South Asia.”

It caused me to pause and worry. Here’s why.

In the wake of 9/11, there was a spate of hate crimes against Sikhs in the United States. And every time a frightened and ignorant population found cover behind xenophobia and Islamophobia, bearded and turbaned Sikhs become targets. The racist groups in the US don’t single out Sikhs because they are Sikh, instead, they lump them into the same bucket as the much-hated Muslim fundamentalists, mainly because they can’t tell the difference and choose to remain ignorant.

Those of you who are old enough to remember the dark days of 1980s Punjab, know how emotions and optics can be brutally exploited for what seems like political gain, but seldom results in anything more than mass human tragedy. We can’t risk that again – and especially not here in the United States where we already have racist and white supremacist forces in play.

The Sikh faith makes a clear and strong appeal to one’s better angels in all circumstances. It is deeply rooted in love, devotion, and service to all. The hijacking of that beautiful guidance of the Gurus for a pernicious goal of a jingoistic, very Taliban-like religious state of Khalistan can only stoke the fears of the ignorant.

Historically, the extreme support for Khalistan has amounted to nothing short of violence. If an ignorant population makes that connection, they will probably look upon all Sikhs as sympathetic to terrorism and automatic members of the movement. They will not stop to think that the whole notion of a Khalistan is about impacting people more directly in a faraway land. They will lump them together with everything else they fear about foreigners. They are then likely to take it out on the common Sikh individual who may have absolutely nothing to do with the fantasy of establishing a Sikh homeland by violent means.

In other words, the activities of a few are likely to endanger the rest of the community. The good news is that this is a problem we can fix. Or, more specifically, it’s a problem the Sikh community in the US can fix.

Just as Hindus must stand up against the notion of a Hindutva movement that endorses (or tolerates) xenophobic, Islamophobic behavior, Sikhs must fight this virus within their community. Stop glorifying terrorists such as Jarnail Singh Bhindranwale (I’ve seen his pictures in Gurdwaras – that must be addressed immediately), denounce the idea of a Khalistan and the ties with Pakistani terrorist groups that want to fan these flames. Be firm in rejecting anyone who harbors the fantasy of a separate Sikh homeland no matter what is offered as justification. Anyone who has experienced the Sikh spirit on the ground knows that it is aligned with everything that is noble and entrenched in humanity. It is time we established beyond the shadow of a doubt what the community stands for.

Darpan is a Bay Area artiste with a background in technology and finance. He shares his unfiltered views on a broad range of topics. He agrees to be restrained only by editorial diktat. 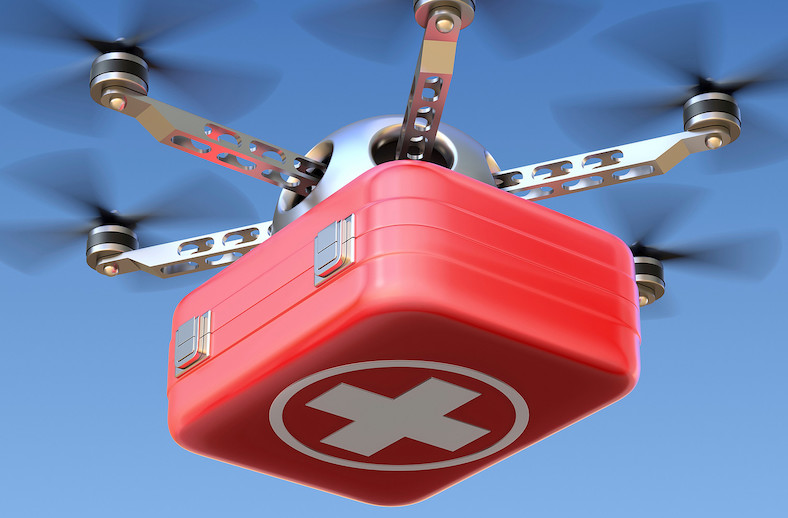 India’s COVID Immunization Program is a Model for Democracies

This article is part of the opinion column – Beyond Occident – where we explore a native perspective on the Indian diaspora. On October 2, 2021, on Mahatm

I am a Hindu. I stand against ‘Hindutva’.