I was born in India, in a colonial house left by the Muslim tenants who would move to Pakistan as a result of the Partition, a subsequent byproduct of Indian Independence from the Britishers. I lived in a house with twenty other family members and I shared a room with my parents till I was 14. My great-grandfather and his brother started a copper manufacturing business and since then every generation has played a part in sustaining it. As the eldest of my generation, I was sent to America to study business with the hope that when I would return, I would join the business and take it to new heights. I was the first one from my family to have been sent to live abroad. When I look back, I feel like that boy who bid farewell to his family at the Calcutta airport died a slow death. Over the years of being in America, exploring perspectives that this sense of space allowed, led to a re-birth in many ways. Photography and film became mediums through which I could come to terms with both the past and the present.

My film “Color of November” is a contemporary portrait of the relationship between two young women in the month of November in Poland. I had never been to Europe before. I knew I had to film something, I didn’t know what. The spaces, the cold of the winter, the smell of the air, all of it invoked a sense of connection to my own fragmented past. Bydgoszcz, the bars don’t close till customers leave. It is 9AM in the morning and I’ve been talking to Zuzanna for over 5 hours. She is drunk and happy and sad. We talk about identity, globalization, her crush on this girl who had been visiting for the film festival. The night has a flow to it. She tells me, “you know how everyone keeps saying that our generation does not know how to live in the present? That we are on our phones all the time documenting everything around us. I think that my situation is the complete opposite. I live too much in the present. I forget to take pictures. Later, when I look back, I am not sure if any of those moments ever happened in the first place.” As soon as she finishes saying that, I ask her whether she would want to be in a film playing herself. She laughs and walks to the bar to get another drink. That same night/morning, I also meet Emilia. She is a theatre actress and our conversation is super short. I tell her that I have a camera and a tripod and I would love to make a film here in Bydgoszcz. I ask her whether she would want to be in it and she says yes. The next morning I call both of them and it turns out that they know each other from childhood. They have been close friends. I spend the next four days with them, exploring the city where they grew up, our collective existential dilemmas and what it meant to be living in this contemporary globalized time which gave us this sense of connection to each other, and yet left us feeling so alone and distant from both our homes and our relationships. The end result was this hybrid narrative-doc short that explores cross border perspectives on the relationship between identity and space in the post globalization era.

The film made its world premiere at the 47th edition of Festival du Nouveau Cinema in Montreal in October 2018 and has played in the 31st edition of Filmfest Dresden in Germany as well as the 2nd edition of the South Asian Short Film Festival in India since then.

Tanmay Chowdhary is a photographer, cinematographer and filmmaker with a Masters degree in Film from the University of Southern California. He has lensed multiple narratives, documentaries and music videos around the world. Born and raised in India, Tanmay moved to the United States to pursue his undergraduate degree in business. He moved back to India and after working at a corporate firm for a year, he called it quits and decided to pursue his passion for film. His photography work has been published by various magazines and publications around the world. The films he has shot have premiered in international film festivals, including Camerimage, Directors Guild of America and Festival du Nouveau Cinema. He received the outstanding achievement in Cinematography award for his thesis film at the First Look Film Festival and the Tide Film Festival in New York. He was the recipient of the Edward Troutner Endowed Fund in 2015-16 for his accomplishments in Cinematography at the University of Southern California. More at www.tanmaychowdhary.com. To see his work, go to  https://vimeo.com/user5703823

This article was edited by Culture and Media Editor Geetika Pathania Jain, Ph.D.

Culture, Entertainment, Films ‘All My Feature Films are about Migration Conflicts and Their Effects on Human Feelings’: Tirlok Malik 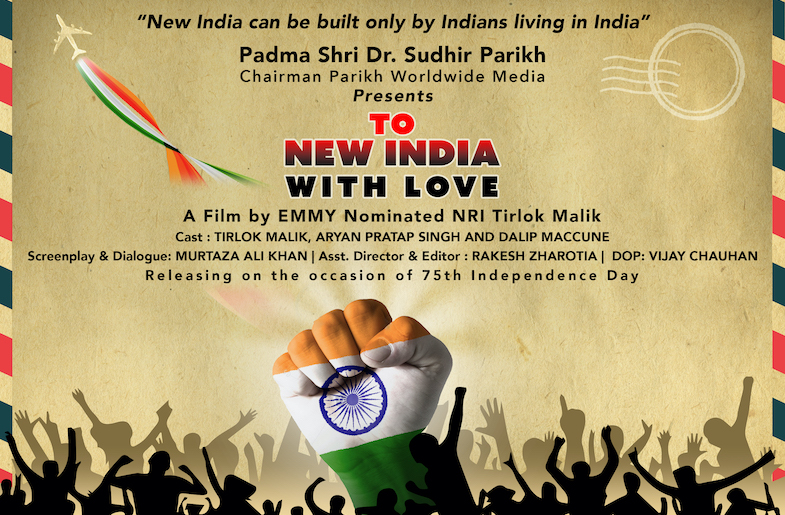 ‘All My Feature Films are about Migration Conflicts and Their Effects on Human Feelings’: Tirlok Malik 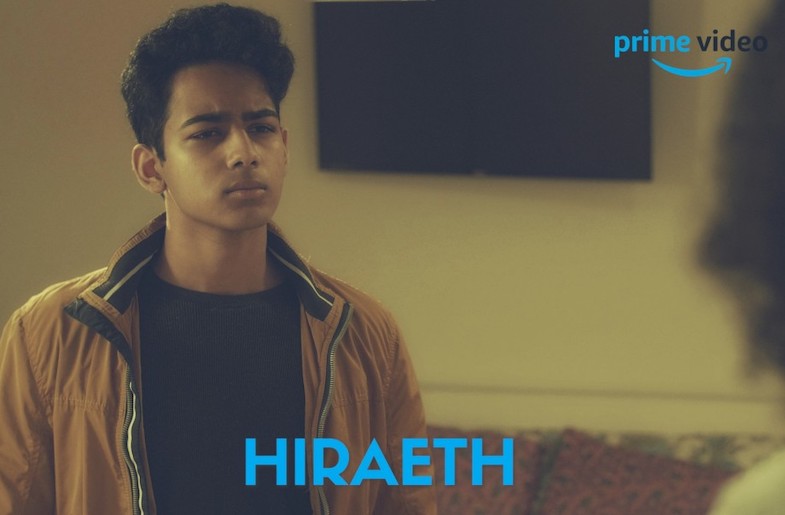 Poignant and thoughtful, Urvashi Pathania’s 'Unmothered' is a 17-minute short, releasing on HBO today, about a daughter’s grief upon the death of her mothe