We sometimes forget how dark the night sky is. Devoid of the artificial light that bathes our urban areas in an unnatural glow, thousands of stars are visible against the eerily dark night sky. I was reminded of this as we made our way up a winding mountain road, in the Sierra Nevada mountain ranges which overlooked a vast plain. As we drove ahead, we were blessed with remarkably clear skies. The enormity of what was in front of us subdued our normally stentorian voices and we stood there in companionable silence gazing at the outer arms of the Milky Way.

For the first time, I saw Ursa Major drawn large against the night sky, with nothing to impede its view. It is amazing how many different civilizations managed to study the skies in varying yet similar ways.

There is the North Star.  Dhruva Nakshatram? Yes it is, also called the Star of the Sea, or Polaris.

Almost every part of the skyscape has been explained and narrated for us in different ways by different civilizations.

Can you see the Arundathi star? Did you know the story about Arundathi being a twin star to Vashishta and that the two stars always rotate around each other? That is why it forms part of South Indian wedding rituals, where the bride and groom look at the sky in the direction of the star. Really? Yes indeed. Alcor and Mizar in the Big Dipper constellation are also known as Vashishta and Arundhati.

And, so it went as we recalled innumerable myths about the stars that twinkled far above us. Greek, Roman, and Indian myths are associated with so many constellations, that it makes for a marvelous exercise trying to remember all of them .

Each of us tried to remember different myths related to the stars and constellations. The magic of storytelling under the stars came alive for us that night. Sirius barked and Taurus ran. The hunter’s belt was bright and gleaming, the Plaeidis cluster was there, the Seven Sisters were being relentlessly chased by the Big Hunter, while the same Krittikai sisters raised Karthikeya in the plains of Indus Valley millennia ago.

The white cloud that we never really see in urban areas was visible. Consisting of billions of stars, the cosmos probably is home to millions of Earth-like planets fostering life and intelligent life forms. I was reminded yet again of the renowned physicist, Carl Sagan’s words about Earth: The Pale Blue Dot.

“Look again at that dot. That’s here. That’s home. That’s us. On it everyone you love, everyone you know, everyone you ever heard of, every human being who ever was, lived out their lives. The aggregate of our joy and suffering, thousands of confident religions, ideologies, and economic doctrines, every hunter and forager, every hero and coward, every creator and destroyer of civilization, every king and peasant, every young couple in love, every mother and father, hopeful child, inventor and explorer, every teacher of morals, every corrupt politician, every “superstar,” every “supreme leader,” every saint and sinner in the history of our species lived there-on a mote of dust suspended in a sunbeam,” said Sagan.

It is true, every tyrant, every usurper of power, every chaser of money, every person with cares in this world, should stand beneath the blanket of stars everyday, and look at our souls in a detached manner. See ourselves as specks in a dark world where the only place for us to find light is by looking inwards to try and capture the feeling of light in our hearts, like Earth which captures sunlight and warmth from its atmosphere.

The world gives us wonderful opportunities to weave these little sequins of magical moments into the fabric of life, making and remaking Hygge. 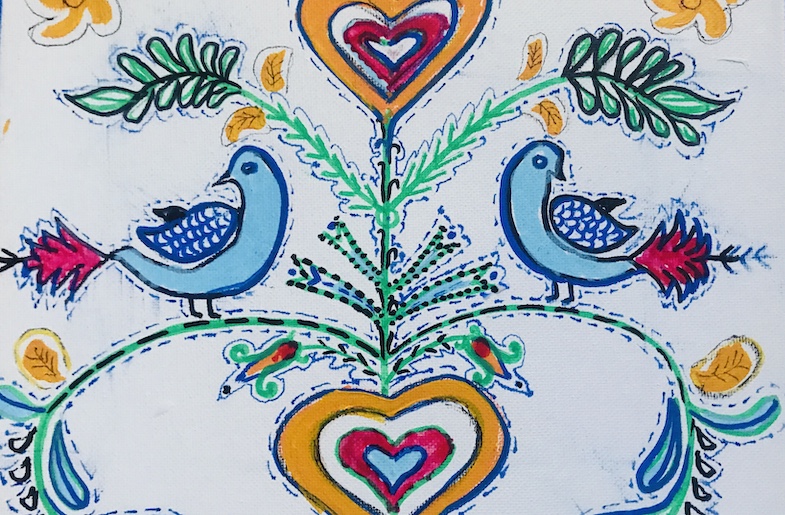 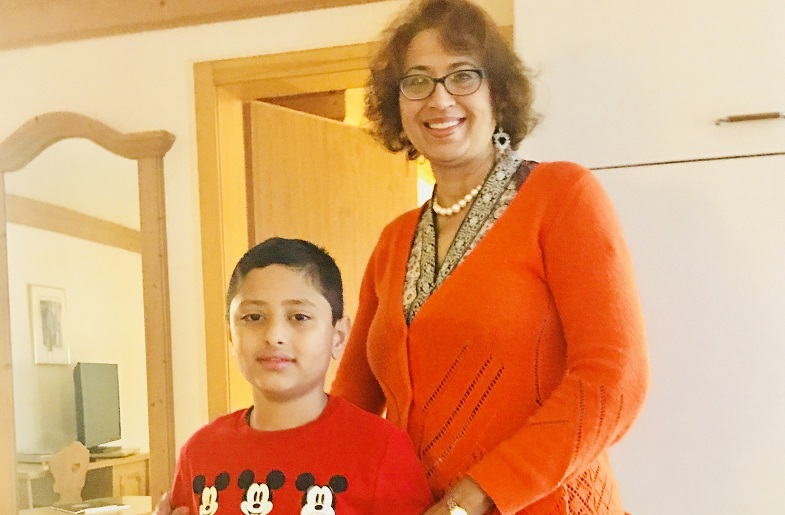 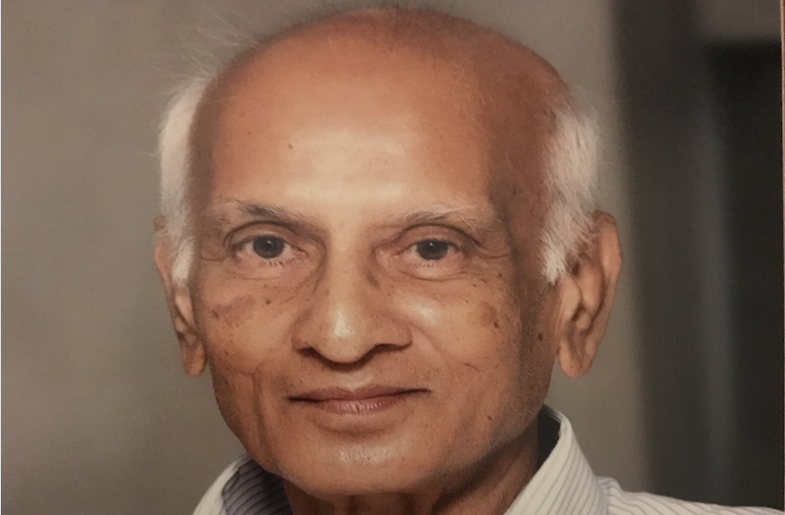