Kamala Devi Harris, the US Vice President, recently made history when she became the first woman to briefly hold the highest office in the United States of America. But before she had a chance to celebrate, reports of her dismal approval-rating, troubled relationship with the Biden administration, and rumblings within her own office dampened the spirit of celebration.

It probably also cast a long shadow on her future political ambitions.

On November 19th, 2021, Harris was made the acting US president for about 85 minutes (per constitutional requirements) when President Joe Biden underwent a routine colonoscopy at the Walter Reed military hospital outside Washington, DC.

Harris also became the first Black, Asian-American, and South Asian-American woman to gain presidential power. It was quite an achievement for the daughter of an immigrant. The American mainstream media rightfully hailed this remarkable moment in American history.

Despite her achievements, questions about Harris’s political future linger. Harris was expected to succeed a one-term president. When Biden picked Harris as his running mate in 2020, she was projected as the future of the Democrat Party taking over the mantle from Biden. However, looking at things now, it is hard even to imagine a ticket in 2024 that would include Harris.

Is Harris In Over Her Head?

There was an element of surprise when Biden picked Harris as his running mate, despite her criticism of Biden on race during her short-lived and uninspiring 2020 presidential run. Harris had challenged Biden’s opposition to federally mandated busing when he was in the Senate. Harris’s statement, “That little girl was me!” drew intense media attention.

Harris’s campaign barely lasted 11 months since her announcement and never saw the day, the election year.

Now that Harris is approaching her first-anniversary in-office, her approval rating is embarrassingly dismal at 28%. Her closest competition in the rating category – Dick Cheney – is the butt of many jokes and skits on late-night shows. The former US VP’s lowest rating was 30% towards the end of his second term in 2007.

Reports of a rift between the White House (WH) and the VP’s office is being talked about. CNN published a detailed report on the desperation and dysfunction inside the VP office. “Worn out by what they see as entrenched dysfunction and lack of focus, key West Wing aides,” according to the CNN report, “have largely thrown up their hands at Vice President Kamala Harris and her staff.”

On the other hand, many in Harris’s team believe that the VP is not getting adequate support from the WH. “Kamala Harris is a leader but is not being put in positions to lead,” a top donor was quoted in the CNN report.

Media also reported that VP’s communications director Ashley Etienne was leaving the team. Etienne is a long-time operative in the Democrat Party. She is also a former Biden campaign adviser and Speaker Nancy Pelosi’s spokesperson.

Harris’s record as a public prosecutor is shaky. According to an article published in The Intercept, Harris’s Wikipedia page had to be scrubbed to remove “the controversial aspects of Harris’s “tough on crime” record” prior to being picked as Biden running mate.

Harris’s decision not to prosecute Steve Mnuchin for mortgage fraud-related crimes, her strong support of prosecutors in Orange County who engaged in rampant misconduct are bound to resurface. Harris also remained silent on the Catholic church’s abuse scandal as San Francisco’s District Attorney and California’s Attorney General. She had also tweeted in support of actor Jussie Smollett who faked a ‘racist attack’ on himself and is now facing trial.

President Biden assigned Harris to handle the important immigrant crisis on the southern border. Months later, however, VP Harris is known more for her public ramblings and straight-face false statements rather than her crisis management. Her statements have become a favorite pastime of social media meme-makers.

When reporters asked Harris if she had been to the border, the VP replied, “We have been to the border.” One of the reporters challenged her about the veracity of the fact. The VP fired back with, “And I haven’t been to Europe!” Even after her “Do not come, do not come” warning, the immigrant situation hasn’t improved.

On her France trip, she offered this gem of a comment: “We must together. Work together. To see where we are. Where we are headed, where we are going and our vision for where we should be. But also see it as a moment to, yes. Together, address the challenges and to work on the opportunities that are presented by this moment.”

VP Harris had to face an embarrassing situation with the White House involving her niece Meena Harris. Meena is a social media influencer and an author of children’s books, including one titled “Kamala and Maya’s Big Idea.” According to a report in the LA Times, the WH lawyers had to intervene to tell Meena that she could not produce any products that used the VP’s name or likeness.

The younger Harris had also tweeted a photoshopped picture of her aunt Kamala  as Ma Durga in October of 2020, offending millions of Hindus worldwide.

In one of the campaign rallies in the recently concluded gubernatorial election in Virginia, Harris had said: “What happens in Virginia will, in large part, determine what happens in 2022, 2024 and on.” Going by the shellacking her party received in that election certainly casts doubts on her political future.

Avatans Kumar is a columnist, public speaker, and an activist. He frequently writes on the topics of language & linguistics, culture, religion, Indic Knowledge Tradition, and current affairs in several media outlets. 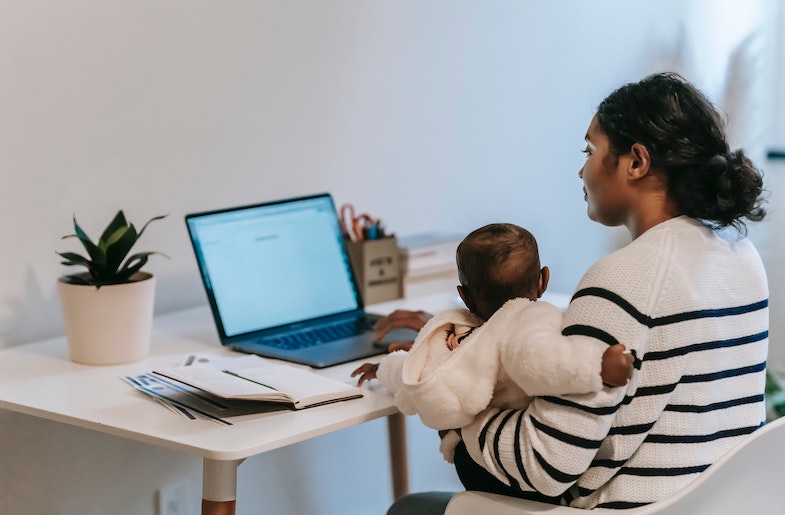 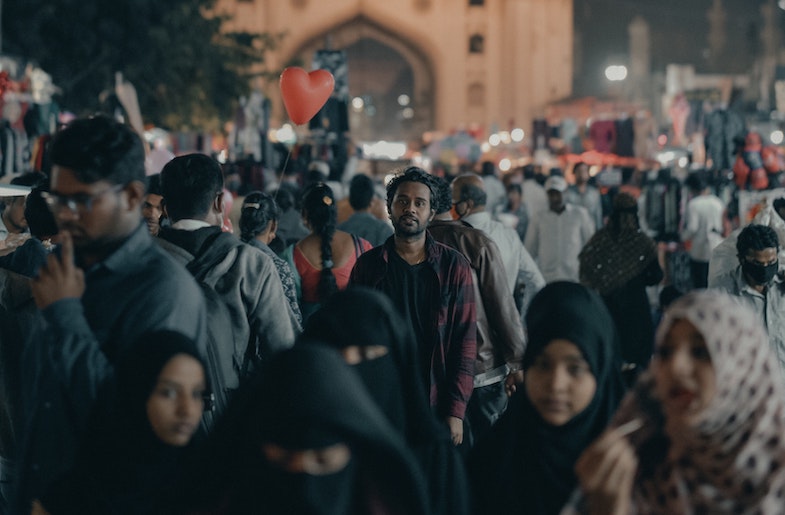 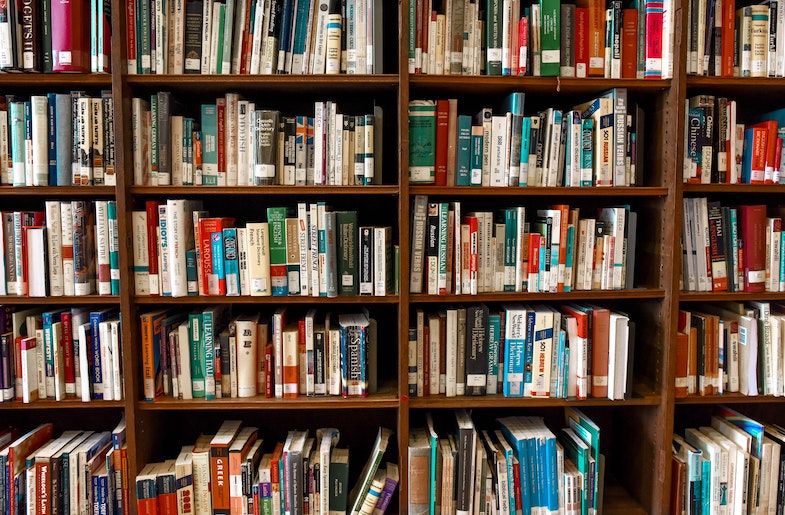 The Lord of the Flies World of American Writers: Plagiarism, Backstabbing, and Reverse Racism

In 2015, a writer named Dawn Dorland donated a kidney to an anonymous donor. She should have received accolades. Instead, another writer named Sonya Larson wrot