Every year in April Thailand erupts into a street party that lasts nearly a week. Songkran is officially observed between 13th and 15th of April as a three day national holiday. It is marked with smearing of colorful or white talcum powder on everyone you meet, and soaking them with water. For weeks ahead of Songkran, also the New Year, you’ll see giant water pistols and colorful Hawaiian-style shirts sold on the sides of roads.

The largest and wildest party probably is held in the Chiang Mai area of Bangkok. The entire 5 km length of Khao San Street,  mostly known as the entertainment district of Patpong, is packed with thousands of young Thais carrying anything that can spray water. Fire trucks with their incredibly powerful water hoses drench the delighted crowds. The whole street turns into a water fight spectacle. Police checkpoints set up at both ends of the street try to confiscate bottles, cans and the white powder. DJs set up inside plastic shelters and podiums for dancing. The atmosphere is electric.

In north Thailand people collect sand and take to their local monastery. They smear the sand on either cheek and utter “sa-wat-dee pi mai,” or “Happy New Year.” People also smear each other with white powder (din sor pong) mixed with water or with a colorful paste made of colored talcum powder. The use of chalk during the water festival originated from the practice of monks marking blessings with colorful chalk. And water-dousing is a take-off on a cleansing ritual, where water from Buddha’s statues is sprayed on people.

The word “Songkran” comes from the Sanskrit word saṃkrānti (Devanāgarī) literally “astrological passage,” meaning transformation or change. The term was borrowed from Makar Sankranti, the name of a Hindu harvest festival celebrated in India in January to mark the arrival of spring. It coincides with the rising of Aries on the astrological chart and with the New Year of many calendars of South and Southeast Asia, in keeping with the Buddhist/Hindu solar calendar.

Songkran is celebrated by the Malaysian Siamese, as well as in Cambodia, Laos and Burma. In Laos the water is mixed with flowers and traditional perfume before spraying on others. Songkran falls on slightly different days in each of these countries, but largely takes place over three days between April 12 and April 16.

In the Bay Area the Buddhist community in Fremont will celebrate Songkran at the Wat Buddhanusorn temple on Saturday-Sunday, April 14-15.

Ritu Marwah is the Features Editor at India Currents and loves Holi celebrations. 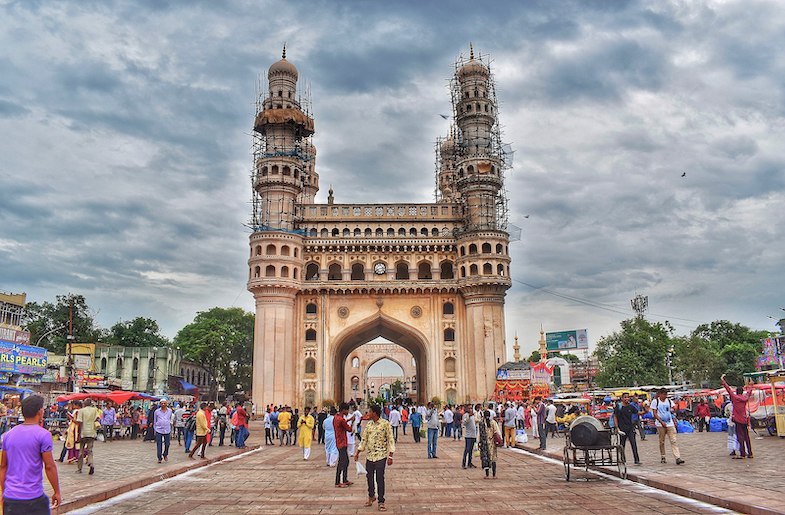 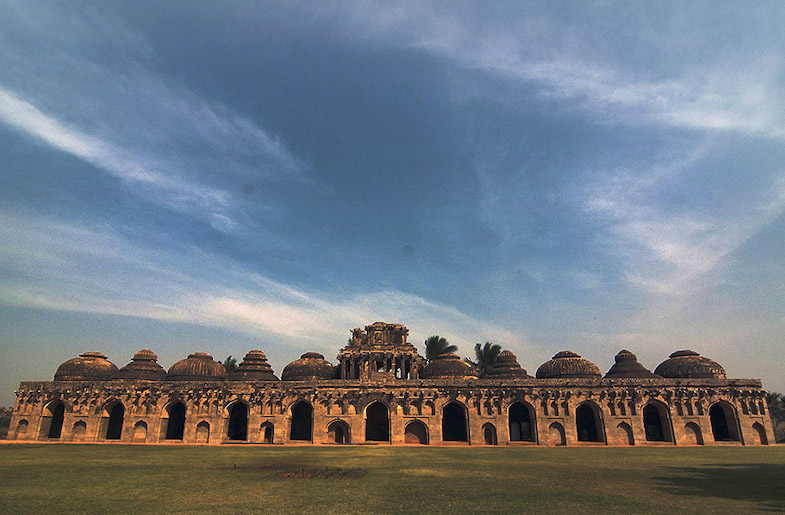