Pop music has a large base of financial support, although subject to the injustices and irrationalities of both popular taste and the financial powers that insist on underestimating that taste. Traditional and classical music also have financial support, from foundations, academic institutions, and organizations staffed by devoted fans. This support is smaller, but often steadier and usually more likely to reach musicians with genuine artistic merit. But what about fusion music? This is the music that could become the classical music of tomorrow, and would probably be the popular music of today if the financial gatekeepers of pop music were willing to take a few chances. It deliberately breaks the rules and boundaries that define traditional classical music, and ignores the market research that assumes people will only listen to what they are listening to already. Where can it turn for help when it falls between the cracks of the two biggest sources of support?

There are many sources, all of them small and barely adequate. Matthew Montfort, founder and leader of the world fusion group Ancient Future, has a remarkable ability to find (and frequently create) these sources.

Sometimes he managed to convince promoters that Ancient Future was a popular music group, and got opening slots for concerts with groups like Windham Hill’s Shadowfax, or Craig Chaquico from Jefferson Starship. He also performed in festivals and concerts series that ordinarily featured Indian music or jazz. But in each case, he had to convince people to break their usual habits, and it was always an uphill fight. It was almost as if the music business was expecting him to say, “Darn, I forgot to sound like someone else. How careless of me.” Clearly, there is something wrong with a system that punishes artists for being creative.

Despite these obstacles, however, Montfort has kept Ancient Future going for 25 years, changing and adapting the group while still remaining true to his fundamental vision. The first configuration of Ancient Future (for which Montfort coined the term “world fusion” in 1978) was a small group of California 20-somethings who were captivated by the rich variety of world music styles available in the San Francisco area. They studied with Ali Akbar Khan, Gamelan Sekar Jaya, Zakir Hussain, G.S. Sachdev, and various master musicians from South America, Africa, and southern India. But there was nothing dilettantish about this variety. They succeeded in creating a genuinely memorable and beautiful sound from these disparate elements, largely because Montfort was determined to explore the possibilities for expanding each tradition through applying musical knowledge gained from the others. This quest also led him to create the classic world music text Ancient Traditions, Future Possibilities. This book, often referred to as the “world beat Bible,” not only described the basic rhythmic principles of African, Karnatik, Hindustani, and Balinese music, but also showed ways in which the rhythms from all these traditions could be combined to create new styles.

The music that Ancient Future created in this style won national awards, and acquired a substantial and very loyal following. But after three albums, two on nationally distributed labels, the band broke up, and Montfort was forced to create an entirely new band to record the next record he had contracted on the Narada label. This band, which had less Indian and more African influence, became even more popular than the first one. But a popular world fusion group still has less financial support than a pop band, and it remained difficult to keep a group together when the work was so unreliable. Montfort began to rely more and more on guest artists, so much so that the line between a guest and a band member eventually became impossible to draw. So Montfort erased the line completely, and redefined the whole concept of band membership.

The current version of Ancient Future consists of 22 members, including not only many of the earliest members (bansurist Mindia Devi, percussionist Ian Dogole, and Benji Wertheimer on tabla and esraj) but also master musicians from both South and East Asia (sitarist Habib Khan, Nepali bansurist Manose, and Zhao Hui on the Chinese ghu zheng). Montfort combines these artists with his unique scalloped fretboard guitar to create ensembles such as a Sitar-Guitar Jugalbandi with Habib Khan, a “Celtic Raga” Duet with Emam on tabla, and the Organic Trance Trio, in which Montfort plays ragas accompanied by Salah on dumbek and Alan Tower on didjeridu.

This musical community is not only a source of artistic creativity, but also of international communication and understanding. Each audience hears something familiar combined with something new, which creates new respect for unfamiliar cultures. The dissolving of barriers between musicians is even more profound, especially for those whose countries are politically at odds (such as Indians and Pakistanis, or Arabs and Israelis.)

Ancient Future has now sold hundreds of thousands of albums, and their place “between the cracks” has now become a niche of its own. There actually are now a few world music festivals, and Montfort was hailed as a pioneer for his innovative work on the scalloped fretboard guitar when he performed at a recent guitar festival near Barcelona.

For almost a decade, Ancient Future was on the Touring Roster of the California Arts Council. But after the Arts Council budget was cut by 95 percent, Montfort has once again been forced to create more sources of support. The Octave Alliance, a non-profit corporation founded by Ancient Future member Alan Tower, has now become the fiscal sponsor of the collective. There are plans to sponsor new concerts and recordings, as well as various educational opportunities. Hopefully, the donations received from fans of world fusion music will enable them to continue their good work. 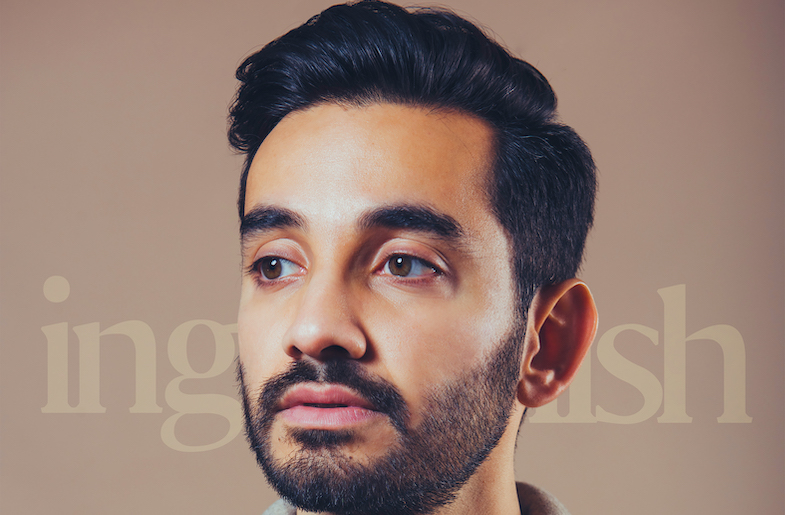 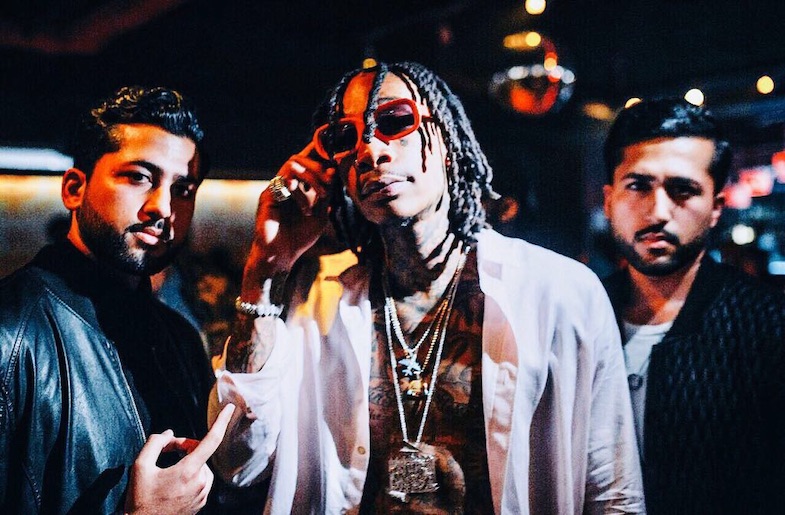