Though they excel in their chosen fields, South Asians tend to ‘play it safe’ when it comes to running for public office, says Harbir Kaur Bhatia – who is running for a seat on the Santa Clara City Council.  They tend not to venture outside of their chosen professions and engage in the hardscrabble demands of a political campaign.  As a result, minority voices have long been missing from the civic discourse of the communities they live in.

But that’s changing with the next generation of South Asians says Bhatia, especially when they see political contenders – whether at local state or federal level- who look like them or share their ethnic identity.

Bhatia – a community organizer, engineer, civic entrepreneur and longtime resident of the City of Santa Clara ,who is commited to IK Onkar,  the central message of Sikhi, tells DesiCollective why she’s challenging the status quo in District 1 of the Santa Clara City Council.

This story is the second in our series on conversation with candidates – SHORT TAKES for India Currents – where first time contenders for political office share their aspirations and plans with our community!

Community, Policy & Government It’s Difficult But Not Impossible To Get Your Money Back 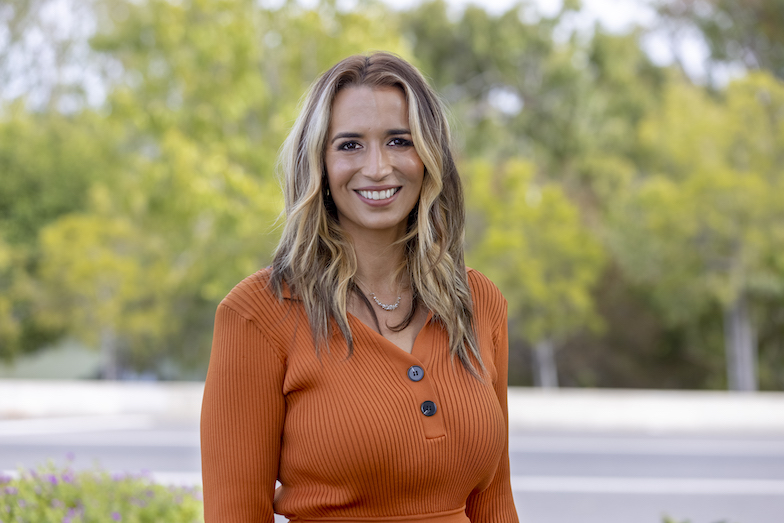