Recently, I was tasked to explore a topic of interest in the modern world for my history class. Immediately, I was drawn to the Indian independence movement. India is so incredibly diverse. It is home to a myriad of languages, dialects, cultures, and regions. I wanted to explore how such a people could come together to form a cohesive and unified nation. I realized that the region that is now known as India was only unified under British occupation seven decades ago. Eventually, religion became a key defining characteristic for carving out a nationalistic identity, but like so many other aspects of Indian society, India is also religiously diverse. India claimed (and continues to claim) that it is a home of inclusiveness, cohesion, and peace, yet this is not so. There has and continues to be a clear preference for the Hindu majority both subtly and overtly, all while continuing to champion secularity.

Religious based nationalism only arose following the failure of the 1857 Sepoy Rebellion. As India inched towards Independence, religious division only cut deeper with each group struggling to mold what would become the Indian state. The necessity to include partition in the Indian independence movement indicated that India could not be a homeland for all.  If Muslims were to be in Pakistan and Hindus in India, then India was very clearly not a nation for all. Unfortunately, partition did not quell such hostility based on religion, as India continued to be plagued by such division and violence throughout its history, the repercussions of which are evident to this day.

A non-inclusive national identity is dangerous. A Hindu based identity overtly disregards the status and claims of Indian nationals of Islamic, Christian, Sikh, Jain, Buddhist, Parsi and many other faiths, whose only fault  is that they are not Hindu. Indian culture has become homologous to Hinduism; to the outside world, they are portrayed as being one and the same. Numerous portrayals of Hindu customs and celebrations are often wrongfully labelled as simply Indian. Diwali is a Hindu celebration, not an Indian one. Such claims only further the narrative of a Hindu India. By labelling Hindu customs as Indian customs furthers the assumption that all Indians are Hindus, omitting non-Hindu Indian culture. This makes it appear as if true Indians are Hindu and non-Hindu Indians are less so. This may seem like a small technicality but it continues to perpetuate the notion of a Hindu India and creates a climate of exclusivity.

The very existence of the BJP party is a testament to the toxicity of a narrow-minded national identity. The cow slaughter laws are an outright indication of India’s Hindu affinity and preferential treatment. Such laws do not impact  the Hindu population as most already abstain from it, but directly impact religious minorities who tend to consume beef. Islam forbids the consumption of pork and yet pork has not been banned. Similarly, Jains abstain from all meat and root vegetables. Why are only Hindu dietary restrictions legislated? The façade of a secular India continues to negatively impact the non -Hindu population of India. By allowing the BJP and the Prime Minister to engage in blatant favoritism by the masses is dangerous; they repeatedly instigate Hindu- Muslim conflict. The rape of the eight year old in Kashmir is a part of this narrative. Her only “crime” was being a non-Hindu Indian. The rapists were able to justify their vile actions under religious grounds. Enough is enough.

Division sabotaged Indian unity in 1947, and continues to threaten the stability of the Indian nation. India is truly a beautifully diverse country and Indians should be celebrating their differences, not using them for division and categorization. The beauty of India will only shine when there is acknowledgement that an Indian is made of many shapes and colors but nonetheless is still Indian. Non Hindu Indians have and continue to be an integral part of Indian society. Let them be a part of the narrative.

Rachel is a rising junior at UC Berkeley where she studies Political Economy. She has always been politically aware and active and currently interns with a state senator. In her free time Rachel enjoys reading, watching and listening to musicals and dragging her friends to Zumba. 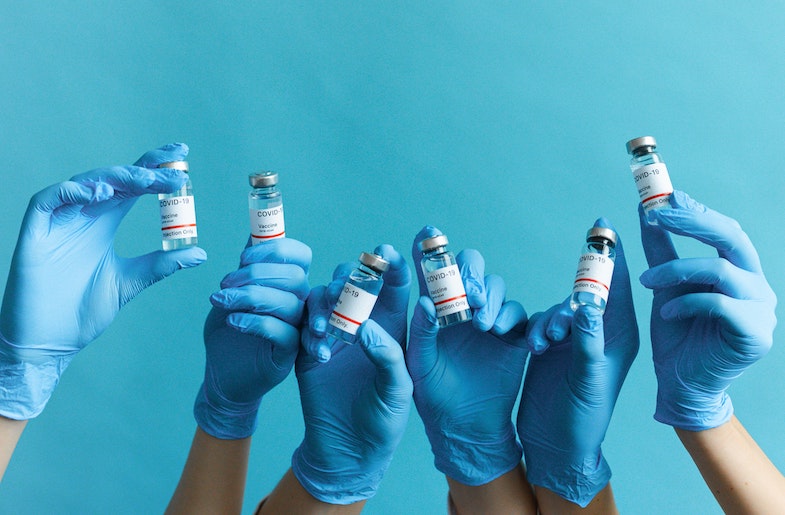