Lord Ram is in the heart and soul of the people of Chhattisgarh. “Lord Ram spent most of his time in Chhattisgarh during his exile from Ayodhya. To preserve the memories linked to Lord Ram and Mata Kaushalya, Ram Van Gaman Tourism Circuit project was initiated, so devotees and tourists will be able to feel the essence of divinity with every step,” explained Chhattisgarh Chief Minister Bhupesh Baghel.

Chhattisgarh has many natural sites and waterfalls along with various places of historical, archaeological, religious, and cultural significance. Stories and songs inspired by Lord Ram have been narrated and sung in communities here and passed on through generations. Chhattisgarh is also the Nanihal (mother’s birth home) of Ram — the place where Prince Ram became Maryada Purushotam, carefully nurtured by his mother’s love.

Nine Spots on a Forested Route

It is believed that Lord Rama traveled through 75 places before reaching Ramaram, now in Sukma district from where he entered South India. Nine have been chosen as the Ram Van Gaman Tourism Circuit for development in phase-1. Apart from Chandkhuri and Sitamadi-Harchauka, the chosen sites are Ramgarh (Ambikapur), Shivrinarayan (Janjgir-Champa), Turturiya (Balodabazar), Rajim (Gariaband), Sihava-Saptrishi Ashram (Dhamtari), Jagdalpur (Bastar) Ramaram (Sukma).

The 17 chambers in the caves of Sitamadi-Harchauka are being developed as part of the project. This place is also known as Sita Ki Rasoi. From here, Lord Rama went to Sitamarhi-Ghaghra on the banks of Rapa river, and from there to Ramgarh hill in Sarguja district via Kotadola. Located 50 kms from what’s now Ambikapur town in Sarguja, Ramgarh is a site of immense historical, archaeological, and cultural importance. It is believed that Kalidas composed Meghdootam here. Located near the holy confluence of three rivers, Rajim is called the Town of Temples. Shivrinarayan is popular as a holy land where the Mother Shabari fed sweet Ber fruits to the Lord.

I came across some beautiful reservoir called ‘Jalsen.’ It is believed to be the biggest pond in that particular region. Legend has it that there was a total of 126 ponds on all sides of Jalsen, but today only 26 of these remain. Right in the middle of this breathtakingly beautiful reservoir is the Kaushalya Mata Mandir. During the period of Ramayana, more than half of Chhattisgarh was covered by a dense forest called Dandakaranya.

The architectural style of this temple tells us that it belongs to the era of the Somvanshis between the 8-9th century AD. An ancient Shiva Temple located just a little ahead of Jalsen pond makes for another beautiful attraction at Chandkhuri. Inside the temple, the Garbha Grah of Kaushalya Mata temple boasts of an extremely adorable image that amuses tourists and pilgrims.

Kaushalya Mata temple was renovated, retaining its old charm and a 51-ft-tall statue of Lord Rama was unveiled on this occasion. The 51-feet-tall statue has been established in the temple premise, along with a grand gate on the premises, beautification of the pond around the temple, and the development of attractive pathways and plantations. The temple is surrounded by beautiful gardens and in the middle of the pond, there is a statue of Goddess Lakshmi pressing the feet of Lord Vishnu on the Sheshnag bed. The sculpture depicting ‘Samudra Manthan’ is the main center of attraction for the devotees.

The grand launch was a visual show combining music and dance that offered homage to Lord Ram, Mata Kaushalya, and the ancient civilization of Chhattisgarh. National Award-winning actor Ashish Vidyarthi took the stage as the anchor. The performance began with noted musician Padma Shri Bharti Bandhu and his group who set the spiritual mood for the event as they sang devotional songs in their distinct style of Kabir Gayan transporting the audiences to the beautiful world of the mystic poet-saint Kabir. This was followed by a performance from Kavita Vasnik who sang the state song in popular folk style, celebrating the rich cultural heritage of the state. Mumbai-based fusion music band Kabir Café presented their own artistic interpretations of Lord Ram and saint Kabir compositions that left me spellbound. Famous folk-rock band Indian Ocean performed a special theme song composed for Ram Van Gaman Tourism Circuit and Chhattisgarh.

Keeping in mind the ongoing pandemic, special efforts are being made to motivate tourists towards domestic tourism and the Ram Van Gaman Path will be an immersive experience for tourists. 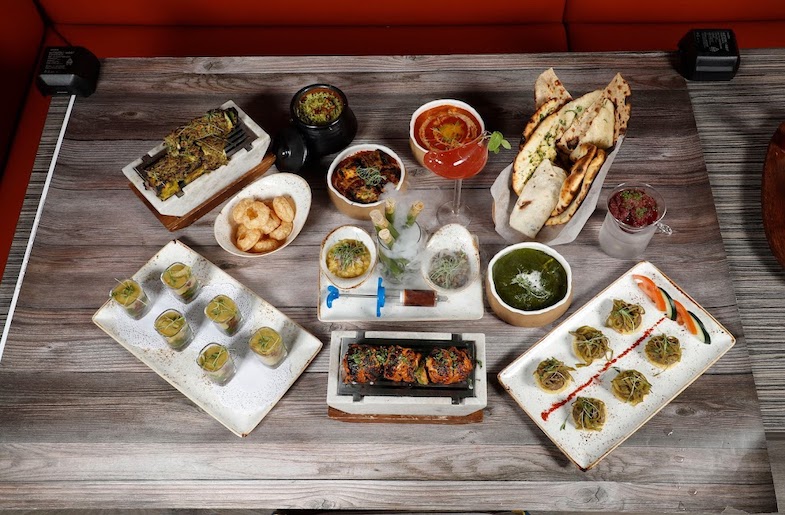 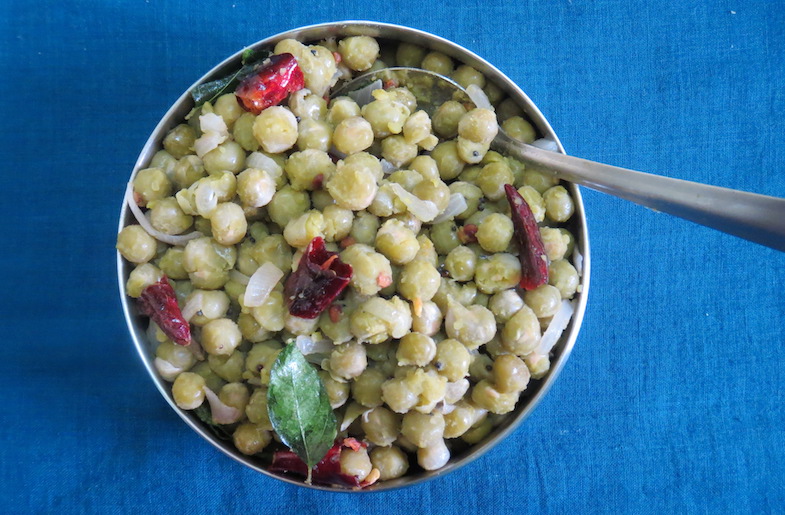