From Boston to San Bernardino, California, communities across the U.S. are declaring racism a public health crisis.

Fueled by the COVID-19 pandemic’s disproportionate impact on communities of color, as well as the killing of George Floyd in the custody of Minneapolis police, cities and counties are calling for more funding for health care and other public services, sometimes at the expense of the police budget.

It’s unclear whether the public health crisis declarations, which are mostly symbolic, will result in more money for programs that address health disparities rooted in racism. But officials in a few communities that made the declaration last year say it helped them anticipate the COVID-19 pandemic. Some say the new perspective could expand the role of public health officials in local government, especially when it comes to reducing police brutality against Black and Latino residents.

The declarations provide officials a chance to decide “whether they are or are not going to be the chief health strategists in their community,” said Dr. Georges Benjamin, executive director of the American Public Health Association.

“I’ve had a firm view [that] what hurts people or kills people is mine,” said Benjamin, a former state health officer in Maryland. “I may not have the authority to change it all by myself, but by being proactive, I can do something about that.”

While health officials have long recognized the impact of racial disparities on health, the surge of public support for the Black Lives Matter movement is spurring calls to move from talk to financial action.

In Boston, Mayor Martin J. Walsh declared racism a public health crisis on June 12and a few days later submitted a budget that transferred 20% of the Boston Police Department’s overtime budget — $12 million — to services like public and mental health, housing and homelessness programs. The budget must be approved by the City Council.

In California, the San Bernardino County board on Tuesday unanimously adopted a resolution declaring racism a public health crisis. The board was spurred by a community coalition that is pushing mental health and substance abuse treatment as alternatives to incarceration. The coalition wants to remove police from schools and reduce the use of a gang database they say is flawed and unfairly affects the Black community.

The city of Columbus and Franklin County, Ohio, made similar declarations in June and May, respectively, while Ingham County, Michigan, passed a resolution June 9. All three mention the coronavirus pandemic’s disproportionate toll on minority residents.

Those localities follow in the footsteps of Milwaukee County, Wisconsin, which last year became the first jurisdiction in the country to declare racism a public health crisis, citing infant and maternal mortality rates among Blacks. The county’s focus on the issue primed officials to look for racial disparities in COVID-19, said Nicole Brookshire, executive director of the county’s Office on African American Affairs.

Milwaukee County was training employees in racial equity and had launched a long-term plan to reduce disparities in health when the pandemic hit. “It was right on our radar to know that having critical pieces of data would help shape what the story was,” said Brookshire.

She credits this focus for the county’s speedy publication of information showing that Black residents were becoming infected with and dying of COVID-19 at disproportionate rates.

Using data to tell the story of racial disparities “was ingrained” in staff, she said.

On March 27, the county launched an online dashboard containing race and ethnicity data for COVID-19 cases and began to reach out to minority communitieswith culturally relevant messaging about stay-at-home and social distancing measures. Los Angeles County and New York City did not publish their first racial disparity data until nearly two weeks later.

Declaring racism a public health crisis could motivate health officials to demand a seat at the table when municipalities make policing decisions, and eventually lead to greater spending on services for minorities, some public health experts say.

The public is pressuring officials to acknowledge that racism shortens lives, said Natalia Linos, executive director of Harvard’s Center for Health and Human Rights. Police are 2½ times as likely to kill a Black man as a white man, and research has shown that such deaths have ripple effects on mental health in the wider Black community, she said.

“Police brutality is racism and it kills immediately,” Linos said. “But racism also kills quietly and insidiously in terms of the higher rates of infant mortality, maternal mortality and higher rates of chronic diseases.”

The public health declarations, while symbolic, could help governments see policing in a new light, Linos said. If they treated police-involved killings the way they did COVID-19, health departments would get an automatic notification every time someone died in custody, she said. Currently, no official database tracks these deaths, although news outlets like The Washington Post and The Guardian do.

Reliable data would allow local governments to examine how many homeless or mentally ill people would be better served by social or public health workers than armed police, said Linos.

“Even symbolic declarations are important, especially if they’re accurately capturing public opinion,” said Linos, who is running to represent the 4th Congressional District of Massachusetts on a platform of health and equity. “They’re important for communities to feel like they’re being listened to, and they’re important as a way to begin conversations around budgeting and concrete steps.”

Derrell Slaughter, a district commissioner in Ingham County, Michigan, said he hopes his county’s declaration will lead to more funding for social and mental health as opposed to additional policing. Slaughter and his colleagues are attempting to create an advisory committee, with community participation, to make budget and policy recommendations to that end, he said.

The recent protests against police brutality have made Roberts realize that public health officials need to take part in discussions about crowd control tactics like tear gas, pepper spray and wooden bullets, she said. However, she has reservations about giving the appearance that her office sanctions their use.

“That definitely is one of the cons,” she said, “but I think it’s better than not being there at all.” 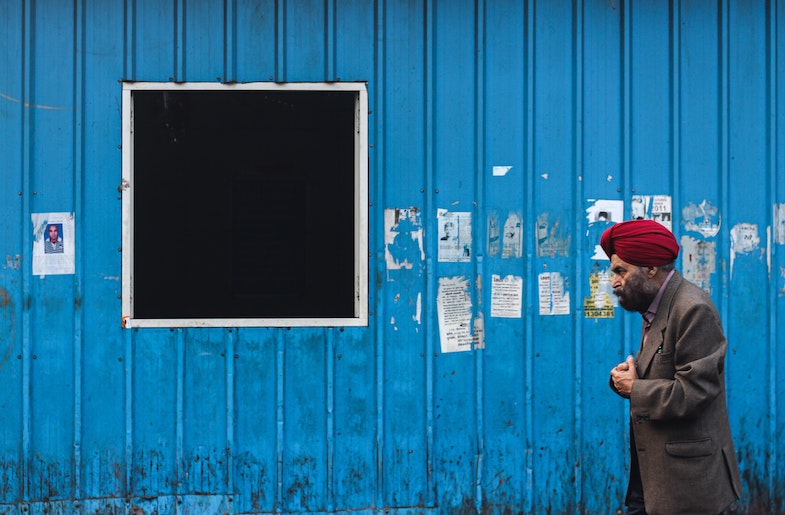 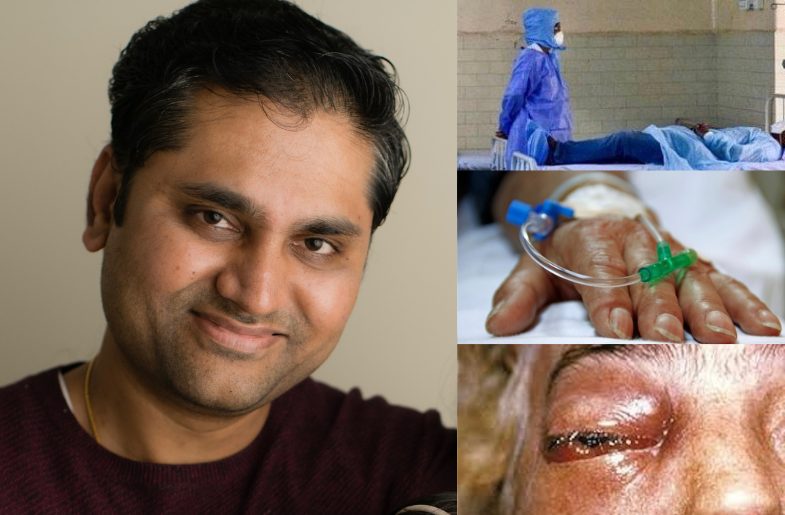 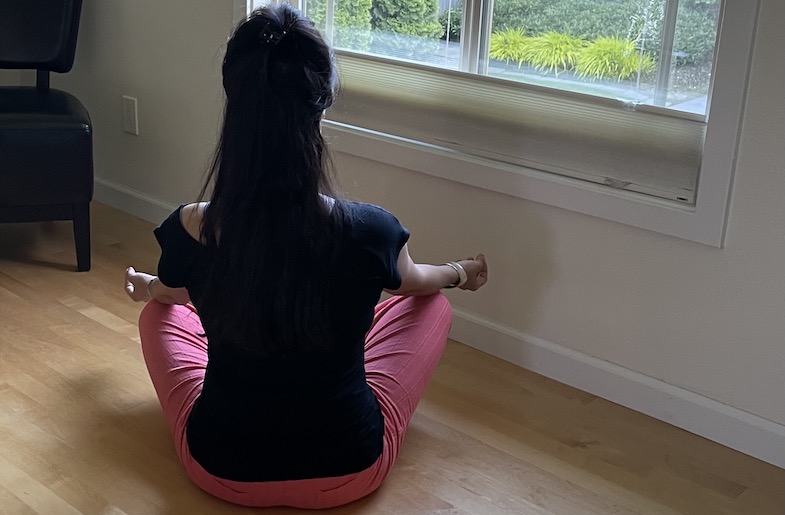