With increasing literacy and the proliferation of personal computers, myopia rates are soaring across the globe. In the U.S., the prevalence of myopia has increased from 25 percent of adults in the 1970s to 42 percent now. In Singapore, a country with a very competitive schooling system, myopia rates are 28 percent among 7-year-olds and over 70 percent among 18-year-olds of Indian origin. However, 15-year-olds in Nepal who are not in school have a myopia rate of only 2 percent, and the same is true in rural India.
Myopia, or nearsightedness, is blurred vision caused by an eyeball that is too long.

According to the traditional view, the length of the eye is determined by heredity, and therefore myopia is not preventable. However, considerable empirical evidence shows otherwise. Nearly all children have normal vision until they start schooling. The length of their eyeballs increases gradually through the school years as they spend enormous amount of time doing near-work (e.g., reading and computer work) for which the human eye was not designed.

Moreover, the evidence for the heredity argument is purely based on correlation. For example, the children of a myopic professor tend to be myopic while the children of a nonmyopic farmer tend to be nonmyopic. But this is because the children of a professor also inherit a home environment where everybody reads a lot. In other words, if a professor were to adopt a farmer’s child, this correlation would disappear. The heredity theory also does not explain the huge difference in myopia rates between Indians in India (10-20 percent) and Indians in Singapore (70-80 percent) or between urban and rural populations.

Monkeys in the wild do not develop myopia. Indeed, it is difficult to see how the presumptive genes for myopia could have survived the brutal process of Darwinian selection. A child with a 20/100 vision in the Stone Age would have faced insurmountable odds being unable to see an approaching predator from afar, for example.

When the eye focuses on a distant object, the eye lens and the muscle surrounding it, the ciliary muscle, are fully relaxed. But when the eye focuses on a nearby object, the lens temporarily increases its curvature (a process called accommodation) through the tightening of the ciliary muscle. When near-work continues uninterrupted for hours, this continued accommodation puts the tightened ciliary muscle into a temporary spasm. That is why distance vision is temporarily blurred after prolonged near-work. This temporary myopia, called near-work-induced transient myopia (NITM) usually dissipates shortly after near-work is stopped. However, with long and repeated sessions of near-work, the tightened ciliary muscle goes into a chronic spasm that may last for months. If the ciliary muscle is not sufficiently relaxed, it pulls on the choroid (the vascular layer of the eye between the retina and the sclera) thus lengthening the eyeball permanently. This effectively converts some of the NITM into permanent myopia. Over time the eyeball continues to lengthen (usually until the age of 20-25) and myopia gets worse as excessive near-work continues unchecked.

It is important to note that eyeglasses, contact lenses, and refractive surgery (such as Lasik) do nothing to correct the underlying cause of myopia, namely, excessive eyeball elongation. In later years, this elongation significantly increases the risk of serious eye diseases such as cataracts, retinopathy, and retinal detachment. Therefore, preventing myopia, or at least minimizing the degree of myopia, is of critical importance for both short-term vision and the long-term health of the eyes.

The keys to preventing myopia are good near-work habits and frequent eye relaxation. For example, it is important to take short “vision breaks” every 20 minutes while reading or doing computer work. During the break one should look at a  distant scene to relax the ciliary muscle (sitting near a window helps). Some other ways to periodically relax the ciliary muscle include: frequent blinking, palming, deep breathing (pranayama), yawning, and yogasanas such as the lion pose.

Another approach for minimizing juvenile myopia is to optically simulate long-distance vision while doing near-work. This eliminates the need for eyes to accommodate. The simplest implementation of this concept is to use convex lenses (with +2 to +3 D power) when doing near-work. Children with a mild myopia (up to -3 D) can achieve a similar effect by not using corrective eyeglasses for near-work. More details on this technique are provided in the book The Myopia Myth by Donald Rehm.

Vijay Gupta has been myopic since childhood. He has effectively used some of these myopia prevention techniques with his children. 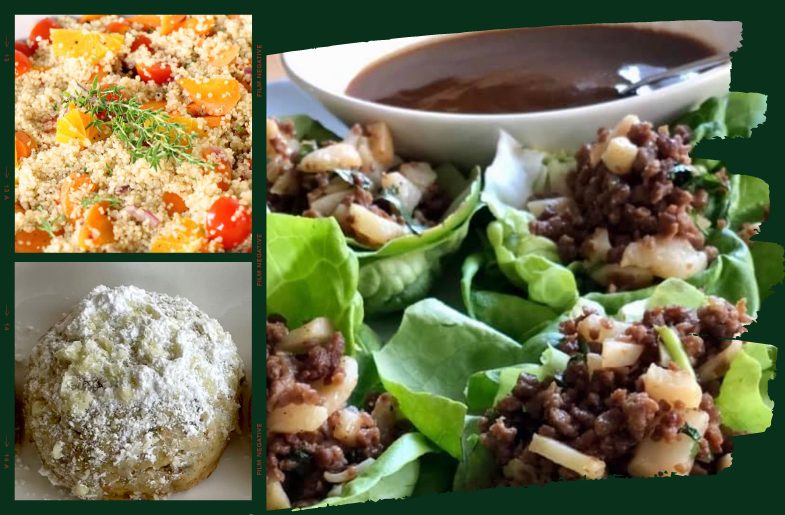