There is a palpable feeling of excitement as people from the Indian diaspora get ready to celebrate one of the most significant festivals of India. Makar Sankranti, called Pongal in Tamil Nadu, Lohri or Maghi in Punjab, Bihu in Assam and Uttarayan in Gujarat, is determined by the solar calendar and usually falls on January 14th of every year.  It is especially significant as January is also Tamil Heritage month.

Though traditions may differ from state to state, the essence of the festival remains the same across India.

In Southern India, during the December-to-mid-January cool season of Margazhi, people rise early to bathe, dress in fresh clothes and pray. Strains of devotional music fill the air from dawn to sunrise. The last day of this month, Bhogi Pandigai, signals the season’s end as the sun reaches the Makara Rekha (Tropic of Capricorn) on its southern journey (Dakshinayanam), marking the day of Makar Sankranthi.  On Pongal day the sun begins the Uttarayanam, its journey towards the northern solstice (Tropic of Cancer). Pongal therefore heralds the beginning of the new season and the culmination of a successful harvest while Bhogi Pandigai bids farewell to the old year with fanfare and beating of drums.

The customs and traditions of Pongal remind Hindus to practice the qualities of dhanam (giving) and dharmam (piety) even more than usual. Some scholars draw a parallel between the American custom of Thanksgiving and the Indian festival of Pongal. Just as the Pilgrims allegedly celebrated their first successful harvest in the New World with a thanksgiving feast, similarly in South India the first grains of newly harvested rice are cooked into Pongal and offered to the Sun God, whose warmth and beneficence supports life.

Two kinds of Pongal are made – Venn Pongal or savory rice cooked with split yellow mung beans and garnished with ginger, black pepper and cashew nuts; and Sakarai Pongal – sweetened with rich jaggery, cashew nuts, raisins, ghee and cardamom. The rice and lentil mixture is traditionally cooked in a gleaming silver or brass kodam, dotted with auspicious turmeric and kumkum paste, and with pieces of ginger tied around the neck of the pot with sacred yellow thread. Banana stems and leaves are placed in the background.

As the Pongal boils over, it is supposed to usher in prosperity and good luck for the coming year. In many villages, each household cooks its Pongal in a kodam out in the open as the community performs folk dances in celebration.

In America Thanksgiving creates a heightened awareness of the needs of the poor and hungry in society, and a special effort is made to include the less fortunate. Similarly, in India, especially in olden days, rich farmers and landlords would serve free food to everyone in the village. Workers were given gifts of clothing― dhotis for the men and saris for the women. In the present age of Covid, local state governments are distributing packaged gift hampers of rice and other grains.

On Maatu Pongal, the next day, cows, bullocks, and other working animals are adorned with flowers and kumkum and fed with grains and other delicacies as an expression of thanks both to God and to the faithful animals that help both farmers and peasants earn their livelihood. These customs originated in the agrarian culture of ancient India, but many customs are still observed today in rural areas.

Some villages in South India continue to celebrate Jalli Kattu a tradition dating back to 1800 BC. Specially bred, humped-back native bulls are released on the village green in groups of about fifty. Bull tamers hold on to the bull’s hump for as long as possible to win a pouch of prize money tied to their pointed horns, while trying to avoid being trampled or gored.

According to ancient customs, sometimes fathers offered eligible daughters in marriage to successful bull tamers. In recent times, the Jalli Kattu has become a popular tourist attraction, but animal rights activists like PETA have called for its abolition, citing the pain and trauma caused to the bulls. Though the Supreme Court banned the sport, it was reinstated with safety precautions following a storm of protests from farmers claiming that the custom was part of their cultural identity and livelihood.

Pongal celebrations are bound to be muted again this year because of the coronavirus, but as we celebrate we will remember those who have left us, honor those who are doing their best to keep us safe, and treasure the significant people in our lives. Whether you believe in tradition or not, there is sure to be excellent food and good friends in whose company you can revive nostalgic memories of this exuberant harvest festival!

Susheela Narayanan is a retired early childhood educator and Professor of Child Development from San Diego Mesa College. A longtime resident of San Diego, she is active in her community and with Rotary as an advocate for social issues, especially involving women, children, and refugees. She enjoys hanging out with her family of two children and two teen grandchildren who live in the Bay Area.  Her interests include reading, music, travel, gardening and writing human interest stories. 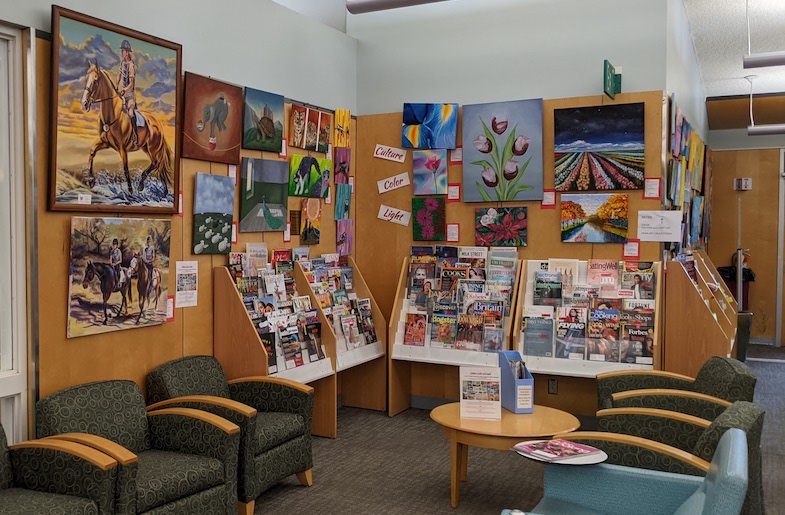 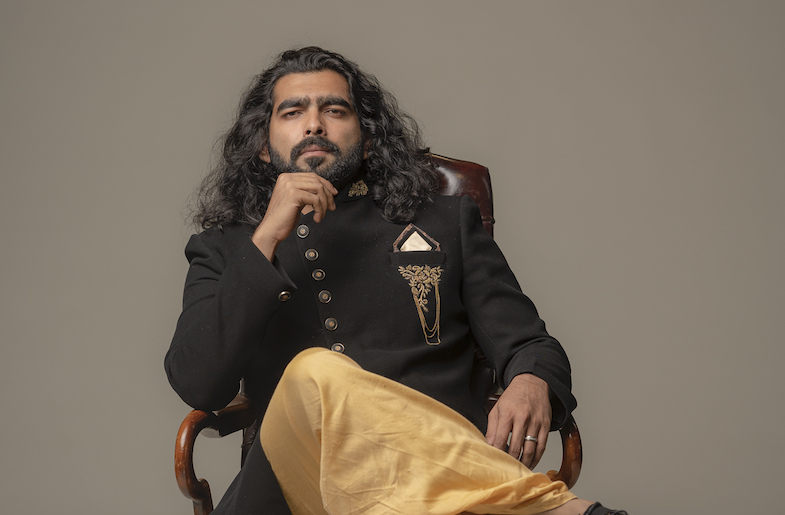 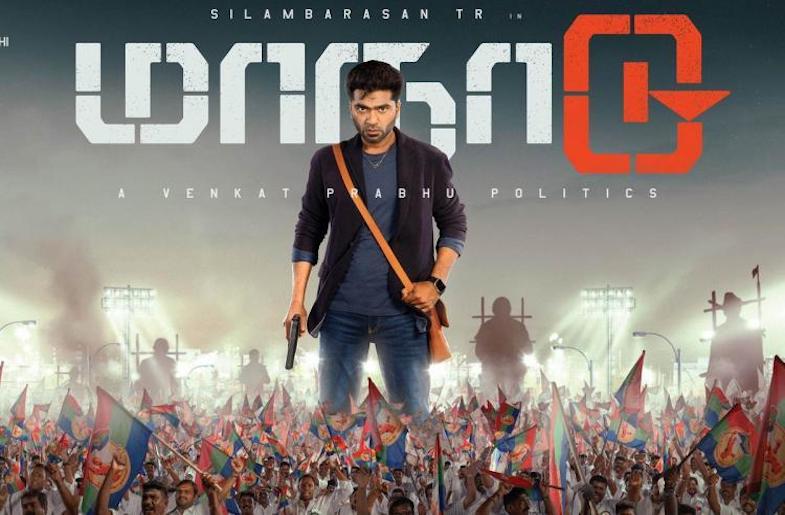