Fifteen-year-old Neil Nayyar is on a mission of helping others through music. Selected by the Assist Foundation as a World Record Holder for playing a whopping 107 unique instruments, Neil is an immensely gifted musician.

Neil Nayyar’s musical journey started even before he was born. His father played CDs of music by Mozart when Neil was in his mother’s womb because his dad heard that listening to Mozart’s compositions would help “form the soul, heart, and mind of the baby.”  When Neil was five, he started playing the drums with talent and adeptness that is rare in children that young. His parents noticed this and immediately signed him up for music lessons. His passion for music has only continued to grow since then. Neil learned instrument after instrument with the same passion he had for the drums. He has learned traditionally South Asian instruments like the Sitar and Veena and western instruments like the Alto Saxophone and Piano.

Now, Neil uses his gifts to give back to the community and bring awareness to important topics. Neil regularly performs at the United Nations Association of Sacramento Chapter and has received a plaque from the Chapter’s president Eddie Trujillo for his many efforts. He has also performed at many Pride events and multicultural festivals. Neil was recently on Good Day Sacramento to promote an event held by the non-profit organization, My Sister’s House, an organization that brings awareness to domestic violence, sexual assault, and human trafficking of AAPI women.

In what has been a turbulent year, Neil has been honored by Mayor of the City of Elk Grove, Bobbie Singh-Allen, as the 2021 City of Elk Grove Arts, Culture, and Heritage Volunteer of the Year. Mayor Singh-Allen noted Neil’s many achievements and accomplishments and specifically drew attention to his performance of the Star-Spangled Banner and Amazing Grace at the City of Elk Grove Singh and Kaur Park, honoring the Indianapolis FedEx gun massacre of four Sikh victims. The Singh and Kaur Park was named to honor two grandfathers who, in 2011, were violently and senselessly murdered while walking. Neil was the first person to perform in the park, honoring those who were killed because of their race or religion.

Mayor Singh-Allen praised Neil for his talent, generosity, and compassion.  “Neil is an inspiration to present and future generations,” said Singh-Allen further stating “He’s not only talented, but he does support local efforts.”

In his acceptance speech, Neil thanked the City Council and the Mayor for honoring him with this award. He specifically thanked Mayor Singh-Allen for her continued support of volunteer efforts and her interest in the greater good.  He also reiterated that the youth should volunteer to help improve the community and make our world a better place through hard work and passion.  “My message to youth here and all over the world is to do volunteer work,” said Neil. “It is really working to make our community better.”

Medha Sarkar is a student starting at Los Gatos High School in the Fall.  She enjoys writing, music, and having a good laugh. 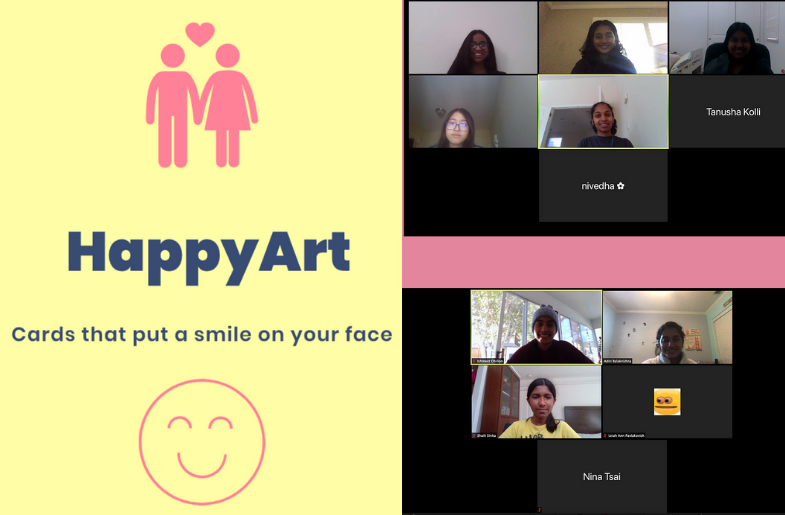