Have you heard of the success sequence? Even if you haven’t, you might have unwittingly been adhering to the sequence. It’s a social rationalization theory given new life by a study published in the American Enterprise Institute and Institute for Family Studies by W. Bradford Wilcox and Wendy Wang recently. The research shows that those who follow a particular sequence in life are primed for success. That is, those who get at least a high school degree, find a job, get married, and then have children, in that order, are less likely to be poor.

The study shows that 97% of millennials, ages 28 to 34 years, who followed the success sequence are realizing their financial aspirations. A good 53% of millennials who did not follow this sequence at all (found a job before graduating high school and had kids before marriage) are in poverty.

Isn’t this sequence exactly what we desi parents preach to our kids as they grow into adulthood? In fact, we take it even further with a fair amount of finger calisthenics. No stopping at high school; it’s at least a college degree, a good job, marriage, and kids in that order.

The fact that our desi cultural mores are being validated and labeled “successful” will probably put off subsequent generations with the need to rebel against the word success itself.
We can already see a shift in millennial attitudes as 55% of millennials are having kids before marriage according to the Bureau of Labor Statistics. And you can bet your desi heart that there are Indian Americans in this category.

So how do we handle our kids choosing to have children outside of marriage, whether they fulfilled the other requirements for success or not.

A Reddit user asked part of that question a few years ago. “Do you know anyone who had a child before marriage and, if so, how did their family react?” asked “closetpartygirl” and received 51 responses, most advancing second-hand experiences with off-the-cuff opinions.

“I have a co-worker who is an Indian single mom and her family disowned her,” said one, affirming the classic cliché.

In another post, a woman was five months pregnant before she told her parents about the pregnancy and her upcoming nuptials. The woman’s parents, according to the post, “completely pretended she wasn’t pregnant the whole wedding.”

And, of course, there are always those who rise above common patterns of behavior:

A 23-year-old unemployed desi guy, still in college, had a baby with his undocumented girlfriend, and both are on welfare, read one entry relating a friend’s experience. “The parents were supportive of the baby and offered to take the baby for 1-2 years while the couple got their shit together.”

These are not surprising attitudes and made me consider how I would react. I believe if one of my children decided to stop studying in order to have a baby, with or without marriage, it would bother me no end.

It’s well-documented that young people display a reluctance to think of the long-term impact of decisions they take. The economic, physical and emotional costs of rearing a child are taxing, and without an adequate education, with career options limited, that tax is going to seem like an unsurmountable burden.

The cost of raising a child from birth to eighteen, according to a 2015 US Department of Agriculture study, is $233,610. And that’s if you’re choosing public schools and colleges for your child. So, it makes sense to be readily employable with at least an undergraduate degree.

Wang and Wilcox also concluded that those millennials who finish at least a high school degree and then find a job, but opt out of marriage or choose marriage but no kids are also not doing very shabbily, with 92% of this group being financially stable.

Isn’t the success sequence exactly what we desi parents preach to our kids as they grow into adulthood? In fact, we take it even further with a fair amount of finger calisthenics.

Studies like these are pure guff. Well, duh, those who don’t have kids have significantly fewer expenses.

Certainly, there are imperatives to not have children. There’s the economic toll, there’s the noble rationale to spare the overpopulated environment, there’s the commitment to embrace a lifetime of zen, there’s the predilection of career over family, and so it goes. But there are also compelling emotional and psychological reasons to have kids.

Being a mother is a high-wire performance. Falling off the rope is always only a step away, but you learn to stick the landing and climb right back on. Motherhood taught me to carry on even though I was marrow-deep in exhaustion; to get over my squeamishness with upchucks, down-chucks and projectile chucks; to take one breath at a time when confronted with irrational tantrums and arguments; to realize that overwhelming love is one part sentiment, one part fear and mostly worry; and it helped me reacquaint myself with literature, math, philosophy and religion with a great deal more interest.

Each person works with whatever seems most plausible and possible at the time. But it’s important, I suppose, to keep the framing in mind. To the next generation, I say, have children, don’t have children, but finish that college degree, feel that zephyr of independence with a monthly paycheck before surrendering to the forces of connubial bliss and human propagation. 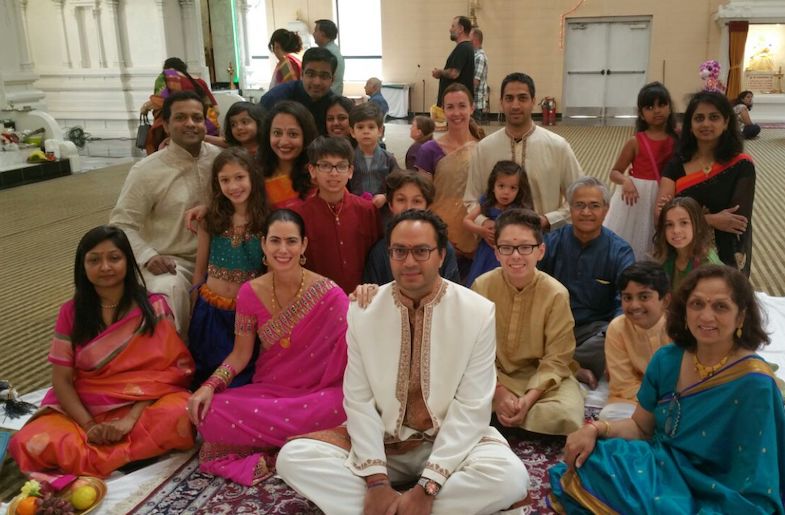 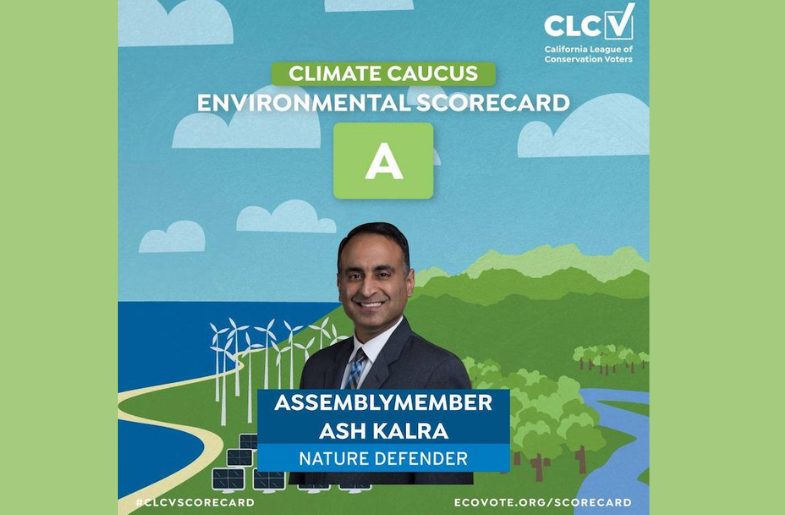 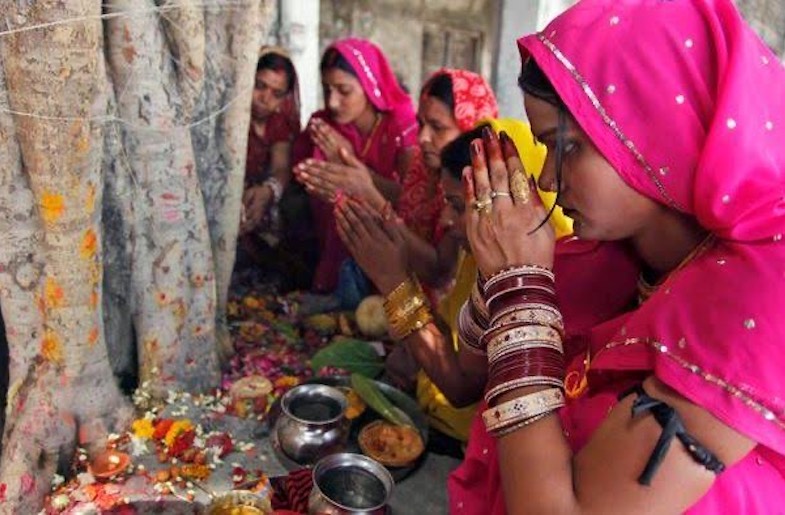