At the age of eleven, I discovered nature, when, for the first time in my life, I was taken on a summer vacation.  My aunt worked as a nurse at the Tuberculosis Hospital outside of Pune, and there I roamed the windswept landscape, wading into the confluence of the Mula and Mutha rivers, searching for colored pebbles.

One hot afternoon, I set off across the dusty fields.  The silence of the noonday hour crackled all around me, faint sounds of civilization hummed in the distance.  A fisher woman’s melody, a baby’s wail, a bird’s caw, floated in the still air.

A dark figure loomed ahead.  But I felt no twinge of apprehension.  I possessed then the invincibility of a pre-adolescent child.

The man halted in front of me and said something.  I understood, not his words, only his intent. Still, I stood there frozen as he undid his dhoti.

The next moment, I regained my senses and ran away.

At home, I tried to talk to my mother.  But I had no vocabulary to describe my fear, my experience of witnessing male genitalia.  My mother, it turned out, possessed even lesser skills of communication. That day, a wedge grew between us.  From then on, I would solve my own problems, my mother would be only too relieved not to face them.

A few years later, I was walking home from high school when a man from the neighborhood approached me.  A medical representative, he was always dressed in a starched shirt and a tie and went around the neighborhood handing free medicines to our mothers. His status as an outsider – he was either a Christian or a Parsi  – seemed to exempt him from any personal scrutiny so that no one ever questioned why, late into his thirties, he remained single.

That afternoon, he inquired about my schoolwork.  As I responded, his eyes wandered. Then, abruptly, he invited me to a movie.

My chest tingled.  I imagined the dashing man sitting beside me in the darkness of the movie theater.  I envisioned his arm around my shoulders, my head across his chest. I was a skinny bookworm then; no boy had ever shown any interest in me.

I agreed to meet the man later at the traffic island.

But as soon as I turned around, I was overcome by nausea.  A part of me longed for his touch, a part was revolted.

I never went to the traffic island.  I never told my parents. Unable to suppress my secret, I eventually told Viju, my best friend.  She promised to tell her mother.

But nothing changed.  Whenever the medical representative came to our house to give my mother free medicines, I cowered in the kitchen.  I never considered telling my parents even though the fact of his transgression was etched in my mind.

When prominent women began to share their experiences of sexual abuse during the recent #MeToo movement, I marveled at my generation of Indian women who had fought back.

Viju and I got fed up of being molested on the streets, for instance, and collared a perpetrator one day and began to hit him with fists until passersby came to our aid.  We spread word through the grapevine about men who we knew to be abusers, a friend’s father, for instance, who always put girls on his lap and slobbered them with kisses, even though, after the age of two or three, girls were never kissed in our community.  Another friend’s brother regularly made passes at his sister’s friends but never dared to touch me because he knew only too well my big temper and even bigger tongue.

And all the while, our parents remained blissfully ignorant, or pretended to be.  It wasn’t that there was no abuse in India, it was just that cultural norms prevented people from admitting to any.

So I longed for America, the enlightened land where feminism had been born.

Imagine my surprise therefore when I left India where professors had always addressed me as “Miss So and So,” and came to these shores where male professors routinely made passes at their female students, even initiated love affairs with them.  This was in the late seventies when my fellow students were naive enough to be flattered by such advances. It was to them a validation of their allure and smarts.

For a brief moment, I am embarrassed to admit, I felt envious of my classmates.  I mistook their exploitation for liberation.

Until, in the nineteen eighties, when I attended a business conference in Thailand.  On my way home, I found myself at a seedy hotel in Bangkok where the front desk warned me of robberies and rapes.  “They can get into your room even if you lock it,” they said. Therefore, when I ran into an ex-professor from Berkeley who had been a fellow-attendee at the conference, I accepted his dinner invitation gratefully.  But within five minutes he was complaining of campus feminists who had lodged a sexual harassment complaint against him, and I was dreading, not my Thai attackers, but the ex-professor. I tossed and turned all night, and when, in the morning, learned that thieves had robbed my dinner companion – they had entered his locked room and stolen everything just as I had been warned –  I couldn’t help feeling vindicated.

Recently, when stories began to surface, of actresses being abused, of women in the media being viciously raped in the offices of their bosses, a la Matt Lauer, I was flabbergasted.  I could not understand why these powerful women had been unable to fight against their attackers or expose them.

And I felt grateful for my sensory radar, which has, for decades, enabled me to stave off danger. 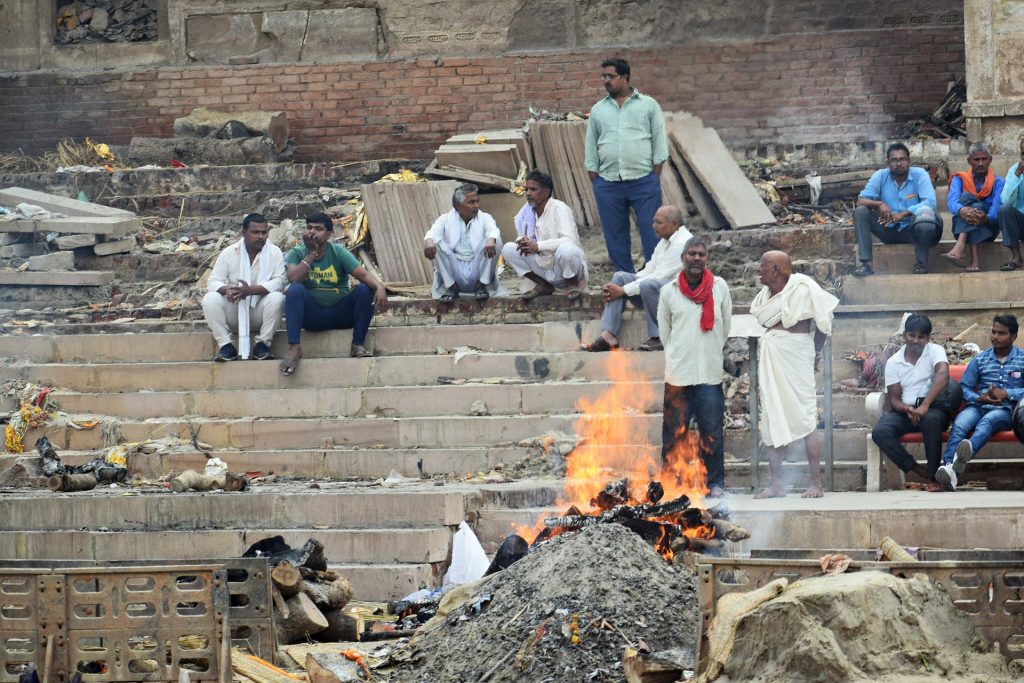