“My name is Jessica Lall and I’m running to be your next female mayor of Los Angeles.”

In September, local business leader, South Asian mom, and community activist Jessica Lall, declared her intention to run for Mayor of Los Angeles, one of the largest and most diverse communities in the United States.

Lall describes herself as “an outsider with insider understanding.”

She spent the last five years as CEO of Central City Association (CCA), an advocacy organization that tackles critical issues facing Los Angeles. Her experience both inside and outside City Hall says Lall, has helped her develop a deep understanding of how LA local government works within the community it serves.

Out in the community, as Executive Director of the South Park Business Improvement District, Lall managed the nuts and bolts of community-building, leading ‘street by street’ neighborhood  improvement projects.

“I know LA’s issues,” says Lall. She believes new leadership like hers could help LA deal with its most pressing problems like homelessness and affordable childcare. As Mayor, she envisions taking  the city forward with “leadership that’s fueled by action, creativity and inclusivity.”

Joining the race was a straightforward decision for Lall. She sees LA as a city of opportunity that embraces individuality and celebrates diversity. A bi-racial woman of color, Lall is also the first contender of South Asian descent to run for mayor.

The daughter of an Indian immigrant father, and a mother from Oklahoma, Lall was born in Houston, grew up in Texas and England, and went to Taft High School in Woodland Hills.

Her career blossomed in the city of angels.

“LA welcomed me for exactly who I was. This city has allowed me to pursue my dreams and make something of myself.  Now, it’s my turn to do my part to ensure the spirit of this city will endure for future generations.”

As mayor, Lall wants to make Los Angeles a place where everyone is afforded the same opportunities as she was.

The centerpiece of her campaign is a plan to address the homelessness crisis in LA.

“There is no larger crisis than homelessness facing our city,” states Lall. She plans to direct “a citywide strategy to get people off the streets into safe environments,” and provide the support and services they need.

At Central City Association (CCA), where she became CEO in 2017, Lall developed strategies for affordable and environmentally sustainable housing in urban centers.

In 2018 she led a coalition of stakeholders and nonprofits to challenge city elected officials about the inhumane treatment of people experiencing homelessness, and the mismanagement of the city’s shared public spaces.

CCA has been on the front lines of alleviating the city’s housing crisis. Under Lall’s leadership, CCA devised innovative, micro-unit type housing in urban areas, locating housing near public transit, and helping to streamline project development through updated land use and zoning codes. Other strategies include encouraging vacant office and retail spaces to be repurposed into much-needed housing and community facilities.

“Everyone deserves a safe place to call home. Our streets and sidewalks are not meant to be anyone’s home. We don’t need more reports or analysis – what we need is informed, consistent and aggressive leadership.”

As a working mother, who is raising a young child in the city, Lall has experienced first-hand, the challenges of finding reliable, affordable childcare.

At CCA she developed a proposal to locate more daycares in urban areas and allow child care providers to partner with Los Angeles to use public parks for outdoor play space. The city used the recommendations to explore a pilot project during the pandemic. In response to the pandemic’s adverse economic impacts, CCA successfully advocated for Metro bus and rail service to be restored to pre-pandemic levels in September 2021, knowing that many essential workers rely on Los Angeles’ public transportation system.

“We must overcome homelessness while also ensuring an equitable recovery from the pandemic, especially for those most impacted,” says Lall.  “This means making sure that local government supports our entrepreneurs, existing local businesses and embraces growing industries like creative media, biotechnology and more.”

“This is going to be a historic election cycle,” says Lall.  “We expect as many as one million people to vote for Mayor in the primary. We are excited to continue sharing our message and solutions with voters… building a strong, diverse coalition. Our campaign is about real Angelenos who are working hard and want to be part of the solution.”

Visit jessicalallformayor.com to learn more and get involved. Additional information is available at ethics.lacity.org

Susheela Narayanan is a retired early childhood educator and Professor of Child Development from San Diego Mesa College. A longtime resident of San Diego, she is active in her community and with Rotary as an advocate for social issues, especially involving  women, children and refugees. She enjoys hanging out with her family of two children and two teen grandchildren who live in the Bay Area.  Her interests include reading, music, travel, gardening and writing human interest stories. 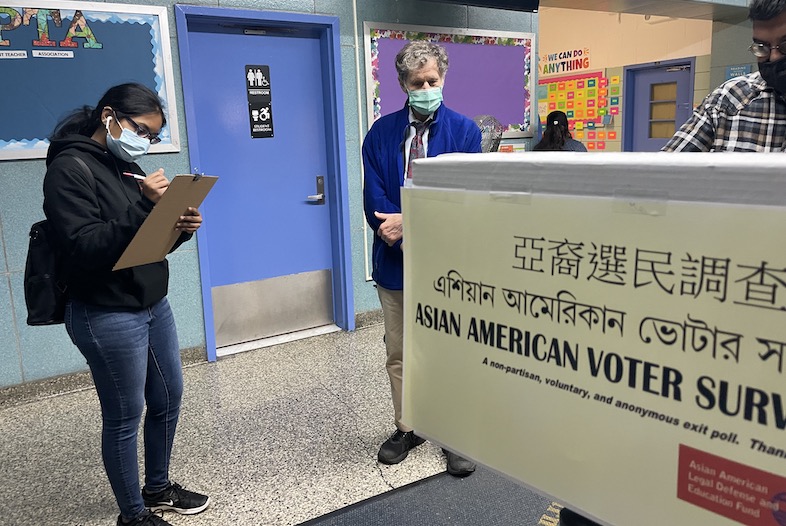 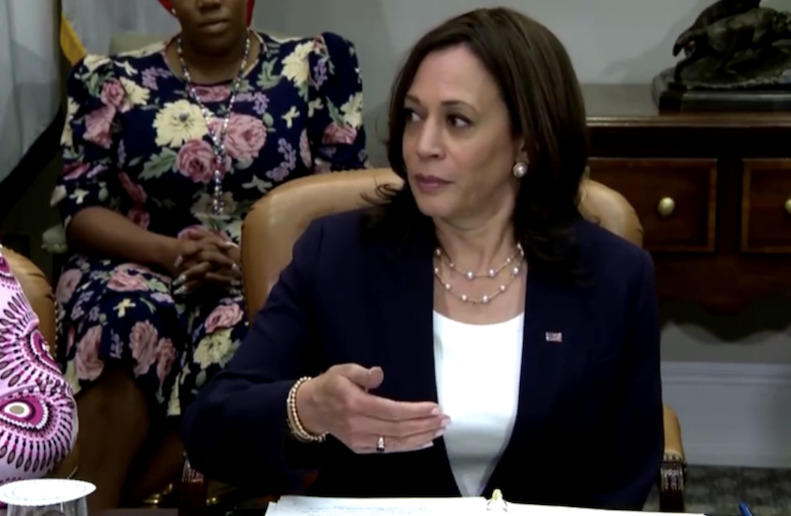