The term “core competence” has become a buzzword in corporate circles in the U.S. as well as India. Management scholars Gary Hamel and C. K. Prahlad define it as a company’s skill or technology that benefits customers. In the course of the Indian software boom, competencies have evolved in engineering colleges, training companies like NIIT and Aptech, body shops, and software service companies like Wipro and Infosys. Experience at each stage has enabled the acquisition of new competencies at the next stage.

In the early nineties, the main flow started with the best high school students, who joined engineering colleges, then body shops, which sent them to do relatively simple work at low cost in the U.S. They earned the trust of American corporations and a lot more money than their batch mates who went into other fields in India. This set the stage for the next flow. The mid-nineties saw the maturing of software service companies that did their work within India and sent only their software abroad. The Y2K fix was their great opportunity. Because they did not face the intensity of time pressure that American software companies faced, they were able to focus on quality.

Indian companies made strong impressions on their American customers. This period also saw training companies saturate big cities and start moving into small towns. Hundreds of thousands of people were willing to pay for training up front, confident of getting jobs later. These trends enabled the latest flow. In the last two years the Indian software industry has emerged with global advantages in both quantity and quality. Indian companies are drawing from the world’s largest and fastest growing pool of IT talent and providing American and other customers e-commerce and other cutting edge software. The flow of H1-B talent from India to the U.S. is doubling every two to three years.

The Software Engineering Institute in Carnegie Mellon University confers quality designations on software-producing organizations. The majority of organizations with its highest “Level 5” award are Indian software service companies. The other organizations with this award are mostly branches of American defense contractors and U.S. laboratories. Nearly all fast-growing software service companies designated Level 5 are Indian. The only branch of IBM that is Level 5 is in India. All this means that India is the only place in the world where very large and complicated computer programs can be written on contract with a minimum of errors. That is why Bill Gates is taking a special interest in India. He has “strategic partnerships” with both Wipro and Infosys. They will write large chunks of bug-free code for him.

The evolution of competence in the software industry required timely changes in regulations and administrative practices by the central and state governments. The parts of the bureaucracy that software entrepreneurs dealt with were among the least corrupt in the government. A host of special privileges were awarded to software companies to enable them to succeed in their distinctive environment. All developing countries designate certain economic sectors as critical and confer privileges upon them in the hope of raising the whole economy. This practice certainly creates dominant classes, and possibly delivers benefits to most of society.

The software boom has already had profound consequences for Indian society. The recent oil price explosion is not a crisis for India, with software exports and remittances from software professionals abroad making up for much of the trade deficit. The rise of software training companies is more important than many realize. They have enabled many youths from lower middle class families to enter the IT trade. They are beginning to inculcate a pragmatic and aggressive attitude toward education in large new sectors of society. Similar companies will undoubtedly arise to feed an entirely new boom in Internet-enabled services (such as call centers and back office work) that is coming to India. The boom has created new elites, but it has also broken old structure of privilege.

Currently, about 120,000 persons get bachelor’s degrees in IT disciplines in India annually. This number is over triple what it is in the U.S., and is doubling every four to five years. There are around a million persons enrolled with training companies, and their numbers are growing rapidly. Remittances to India, coming mainly from software workers, came to $12 billion last year, just under 3% of GNP. It is reasonable to expect that a decade from now software exports, remittances from software workers abroad, and Internet-enabled services will contribute a fifth of India’s GNP. India is creating a little First World within itself, and planning to sell it goods and services, instead of just leaving the First World outside and exporting to it.

The main criticism of the software boom is that it has delivered few benefits to the vast majority of Indians. Indeed, in the last decade, investment in irrigation has stagnated, and thus so has food production, poverty reduction, nutrition, and public health. But the software sector has been too small to affect tax revenues and the overall Indian economy until now. It is the next decade that will tell the real impact. The software class is the latest vanguard of global Indian society. Through its examples and actions it will profoundly influence the issues of poverty, gender equity, and social justice. If it fails to uphold its new responsibility, the judgment will be harsh. 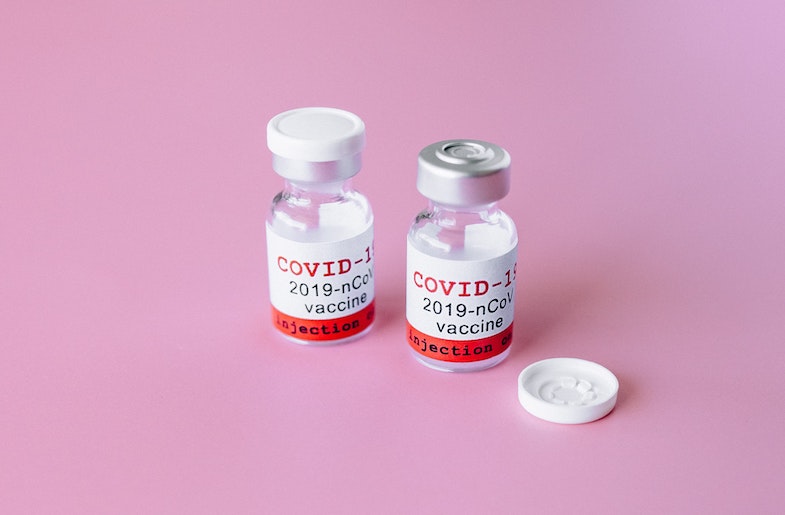