Hiraeth, a six-episode show on Amazon Prime, follows multiple immigrant stories in America and is a great watch. The series is directed by Bay Area filmmaker Amir Jaffer explores major issues in the immigrant community today, such as racism, discrimination, and homophobia. In each episode, one or two new stories are introduced, and stories from previous episodes are continued.

Hiraeth is not an anthology: most storylines are one to two episodes, with each story having a loose connection to other stories. For example, the viewers are introduced to Ajay, an immigrant who has a sick sister in India and wants to go back to visit her, in the first episode. This storyline was later continued through four episodes.

The best aspect of Hiraeth is its realism: the characters feel like people that I could meet on the street. All of the struggles that they face are so painfully real, whether it be homophobia from their family or casual racism. I enjoyed that the stories are diverse and engaging, spanning from the transphobia a woman faces to immigration troubles. Multiple ethnic groups and races are represented, but not in a tokenizing way.

Hiraeth’s setting, which is mainly nondescript apartment buildings coupled with a few nature shots, contributed to how realistic the show felt. It’s a refreshing change from the glossy sets of bigger budget shows—the places Hiraeth shows feel lived in. I could actually see the characters depicted living in the apartments shown.

The cast made Hiraeth an interesting watch. I particularly enjoyed watching Rebecca Fiola, who played a racist woman who alienated her family, and BeBe Sweetbrair as Jazz, a woman worried about her adult son and his troubles.

The commitment to showcasing different perspectives in one series can have a downside: some characters appear in multiple episodes, but the sheer amount of characters introduced in Hiraeth make it hard to connect to all of them. However, I appreciate that Hiraeth is aiming to be more of a brief look into peoples’ lives rather than a story focusing on a few central characters.

Because there are so many different storylines shown, each viewer will connect to a different story. For me, one of the standouts was Avi, an Israeli taxi-driving immigrant introduced in the first episode who struggles with his father’s request for him to come back home — his struggle of whether to stay or go is one that I’ve seen many times. Another favorite was Rahul and Andy, a gay couple who has to navigate a complex relationship with Rahul’s homophobic brother, Rajiv. The tension and the worrying shown during a confrontation between Rahul and Rajiv was gripping. If another person watched this, they might not pick these two narratives as their standouts—perhaps they’d pick Sara, who is waiting for her permanent residency, or Melissa, who is making a documentary.

Too often, immigrant and minority stories in the media are reduced to a few stereotypes. Hiraeth does exactly the opposite. Not only does Hiraeth succeed at its goal of narrating a group of diverse stories, it also makes them heartfelt and touching.

Pavana Upadhyaya is a junior at Leland High School and an intern at India Currents. In her free time, she enjoys hiking and playing the piano. 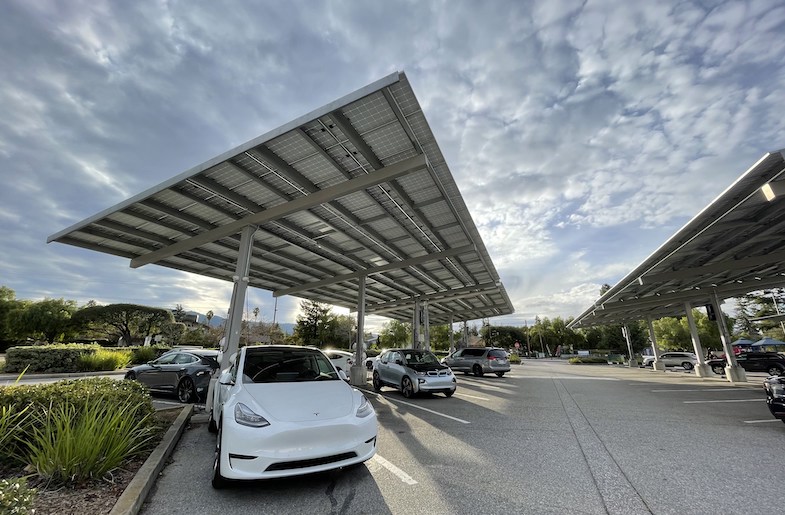 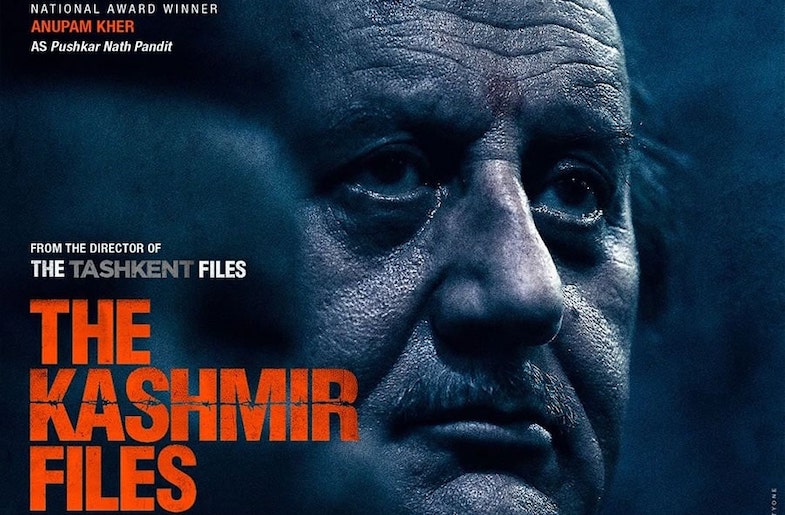 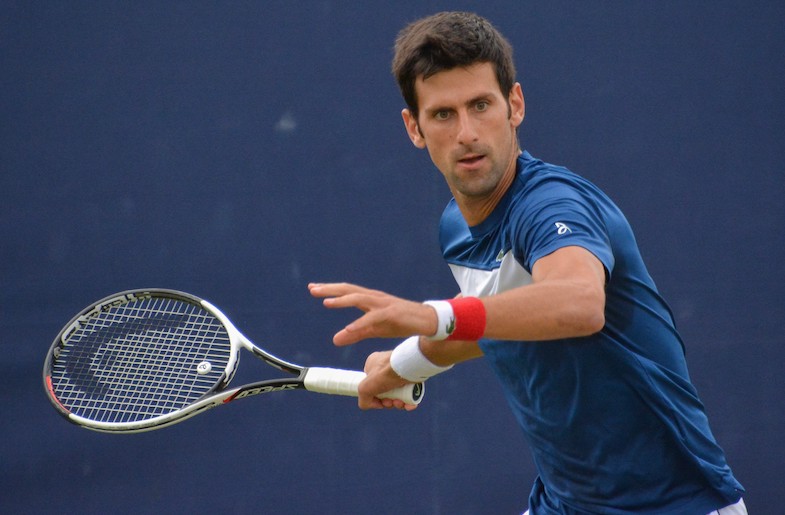