There’s great news ahead for people who lost the right to work when their H4 visa work permits were revoked by the Department of Homeland Security (DHS) in 2017.

On Tuesday, January 26, the Biden administration rolled back a Trump-era ban that prevented H4-EAD visa holders – many of them women of color – from working  in the US.

The DHS withdrew its proposal to rescind H‑4 work authorizations which means more than 100,000 H‑4 EAD recipients will keep their right to work.

The work permit, originally introduced by the Obama administration, was issued by the US Citizenship and Immigration Services (USCIS) to immediate family members (spouses and children under 21 years of age) of H-1B visa holders,  many of whom hold tech sector jobs.

The provision allowed dependent spouses to work, so families awaiting a transition to permanent residency did not have to struggle to survive on a single income.

The USCIS reported that 98% of H4 visa holders were from Asian countries – with 93% of approved applications for H-4 employment authorization issued to individuals of Indian origin, many of whom are highly skilled women in STEM professions.

When the EAD was revoked under the Trump administration it disenfranchised women from the South Asian community and put them at at-risk. Immigration advocates reported that losing the H-4 status had a negative impact on the health and wellbeing of dependent spouses (overwhelmingly women).

Opponents said the rescission was forcing women into a cycle of dependency and depression. In online support groups women reported mental health issues, marital problems and domestic abuse from the loss of financial security, as seen in this video testimonial from a community member called Neha.

#H4EADdelays are causing devastation in lives of skilled legal immigrants, mostly women of color. The impact on mental health is severe.

Neha, from PA, shares her story.

Immigration advocacy group SAALT reports that despite the hopeful news, it “continues to hear from community members who have been adversely impacted by significant delays in the processing of H‑4 work authorization documents.”

“These people must be protected, and the Biden administration must unilaterally extend the validity period of all expired H‑4 EADs and resolve USCIS processing delays,” SAALT added in their statement.

According to congresswoman Bonnie Watson Coleman, the “months-long backlog created by changes made during the Trump Administration have created economic challenges for women, their families, and the communities in which they live.”

A letter signed by 60 members of Congress in December 2020 to then president-elect Biden, urged the immediate extension of H‑4 EAD expiration dates.

“We respectfully request that the Department of Homeland Security publish a Federal Register notice on day one of your administration that would extend the validity period of all expired H4 EADs,” the members of Congress wrote. “In 2015…the Department of Homeland Security (DHS) issued a rule allowing certain H4 dependent spouses of H-1B visa holders to legally seek employment in the US. This rule presented an important step towards rectifying gender disparities in our immigration system, as around 95% of H4 visa holders who have secured work authorizations are women. Before the rule was granted, many women on H4 visas described depression and isolation in moving to a new country and not being allowed to work outside of the home. Unfortunately, these women are losing and will continue to lose their jobs until this is put right, disrupting the lives of their families and the functioning of employers in our districts.”

It’s hoped these extensions will be included in the U.S. Citizenship Act of 2021, in which President Biden has pledged to reform U.S. immigration and “restore humanity and American values to our immigration system.”

The bill plans a sweeping policy and regulatory overhaul to modernize a broken U.S. immigration system that will cover formalizing H-4EAD work authorizations, creating pathways to citizenship for undocumented individuals, essential workers  and individuals with temporary status, and resolving backlogs to increase the efficiency of employment-based immigrant processes.

SAALT said the move to preserve the program “signals the Biden-Harris administration’s commitment to supporting immigrant women workers who play an essential role as we continue to battle the COVID-19 pandemic. They called it  “a long overdue moment of hope for immigration policy.” 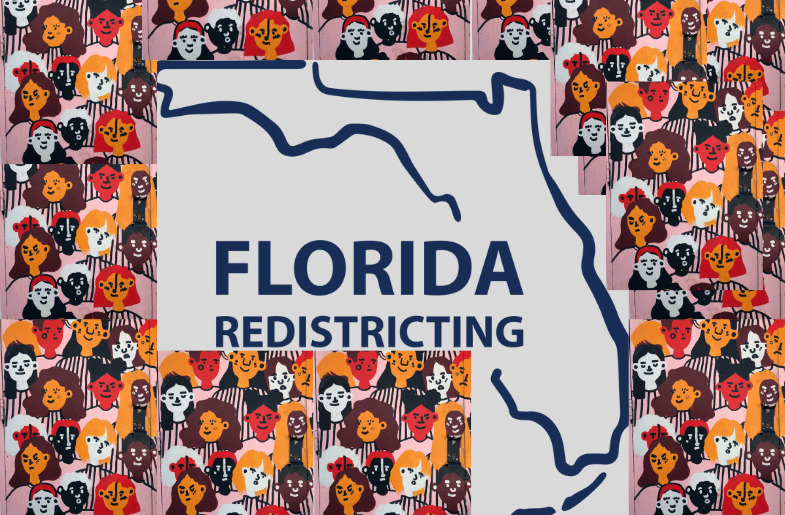 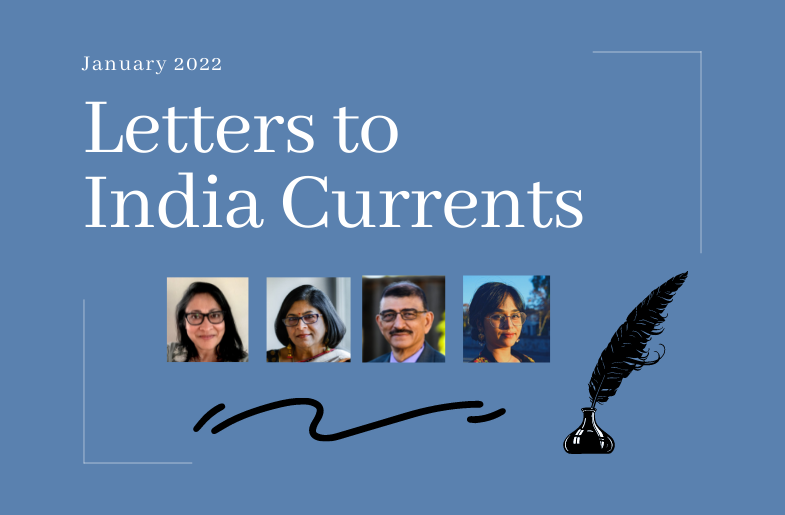 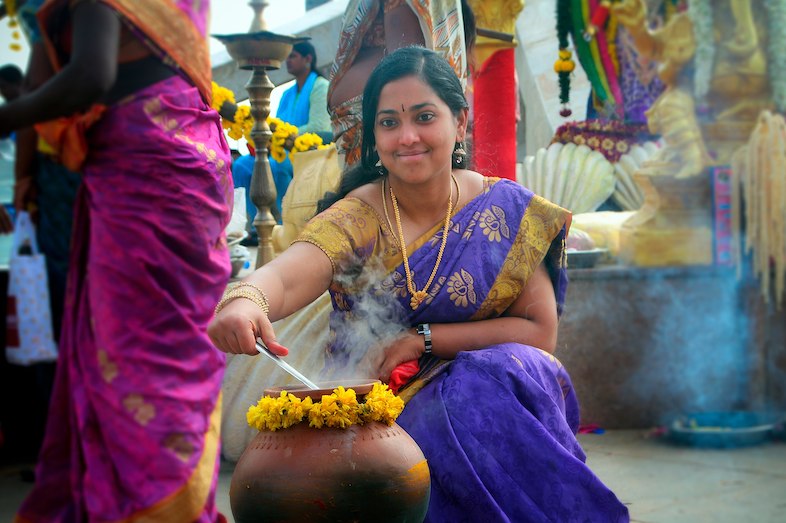