Deputy Director of OutRight Action International Maria Sjödin stated, “Section 377 of the Indian Penal Code, which made sexual behavior ‘against the order of nature’ illegal and punishable by imprisonment, served as a model for similar laws across the British Colonial Empire. As such, its fall marked a significant step forward in the recognition and promotion of the human rights of LGBTIQ people not only in India but around the world.”

The Other Man by Farhad J. Dadyburjor offers a rom-com peek into Mumbai’s gay life before the September 6, 2018, repeal of Section 377. Twisted in knots from the emotional to the situational, it is a happily-ever-after comedy of errors.

At 38, Ved Mehra has everything. He’s tall, Clooney-esque handsome, stylish, and the VP of his father’s electronics megabusiness. He’s first-class marriage material, and his status-conscious mother knows it. When she wears him down—wanting only the best for him, of course—he agrees to a business-beneficial marriage with the vivacious and accomplished Disha.

But Ved secretly grieves for Akshay, his ex-, who four years earlier bowed to pressure, married a woman and expected the two to carry as clandestinely as before.

Shortly after agreeing to marry, complications arise. Ved discovers he enjoys Disha as a friend and doesn’t want to hurt her. At the same time and true to himself, he returns to the gay dating app Grindr. There, meets Carlos Silva, an equally vivacious New Yorker temporarily headquartered in Jaipur. Carlos, Ved learns, plans to visit Mumbai, and Ved agrees to meet him.

Besides, Ved figures he “could never shag Carlos, much less have a relationship with him. Ved was engaged and Carlos was moving away soon. It would be a doomed relationship from the start.”

The two men meet and fall hard for each other.

Ved’s intensifying love for the fun-loving Carlos is likewise muddled by his anxiety about the engagement extravaganza plans. Offering on-the-fly excuses to avoid party preparation obligations becomes a habit. Frantically avoiding everyone but Carlos becomes a necessity. Ved knows he has to come out to his parents and Disha and call off the marriage, but anticipating their reactions causes him emotional stress intense enough to make him curl up in bed and devour a carton of Honey Nut Crunch ice cream.

Yet, for all the hand wringing, it’s a rom-com with hair-raising run-ins and breath-holding circumstances that fluster our hero. Ved is a complicated character whose turmoil over what family and colleagues may think of him as a gay man is his guiding star, making him lusciously flawed, if not a little naïve. Overall, he’s a frustratingly lovable character, and it’s easy to want a happy ending for this triad of Ved, Carlos, and Disha.

“With this book, I wanted to give an up-close and personal view of what it’s like to be gay in India,” Dadyburjor explains. He also wanted to “paint a happy, love-affirming picture, especially one that’s not just of the romantic love between Ved and Carlos. My book is also a celebration of the deep, abiding love between a son and his parents, and even the fondness that develops between Ved and the girl he’s supposed to marry.”

In all those goals, Dadyburjor succeeds. The novel is an entertaining read with unexpected laughs and a cast of amusing characters enmeshed in everything from nail-biting to eye-rolling episodes. As a rom-com in a challenging setting, it works like a dream. If you’re looking for an upscale happily-ever-after with a feel-good beach read vibe, look no farther than The Other Man.

A Deeper Look: Dadyburjor’s own pre-Section 377 repeal memories are discussed in an article published in The Advocate this year. 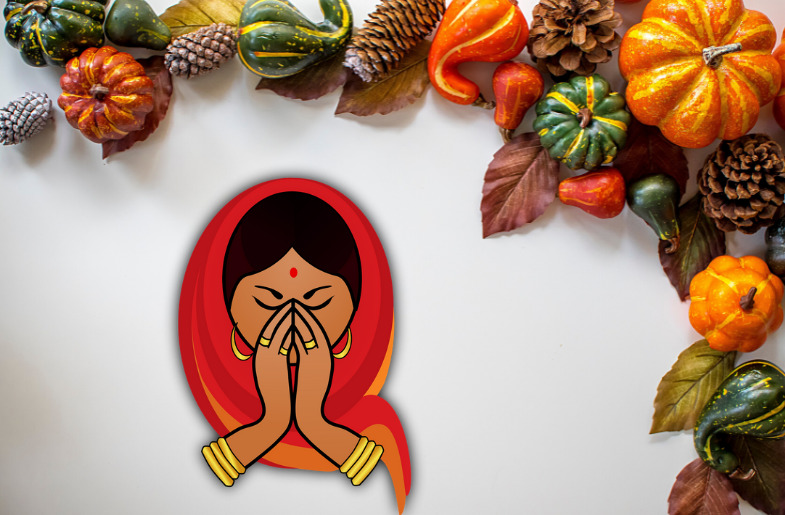 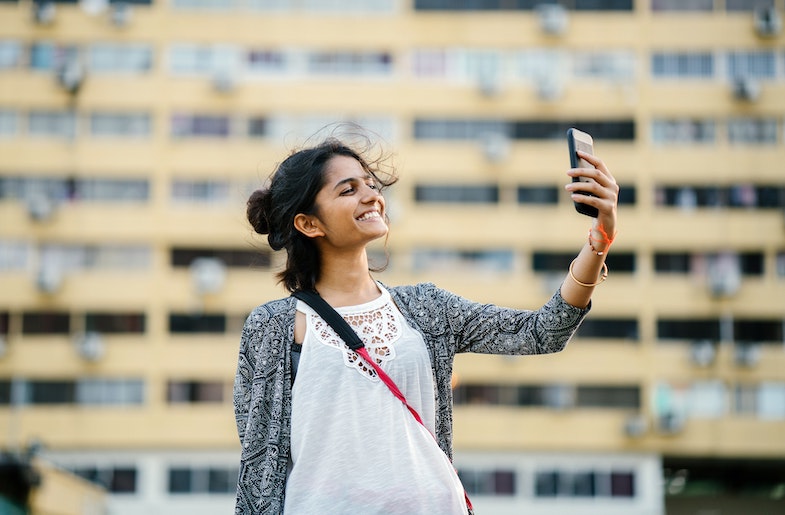 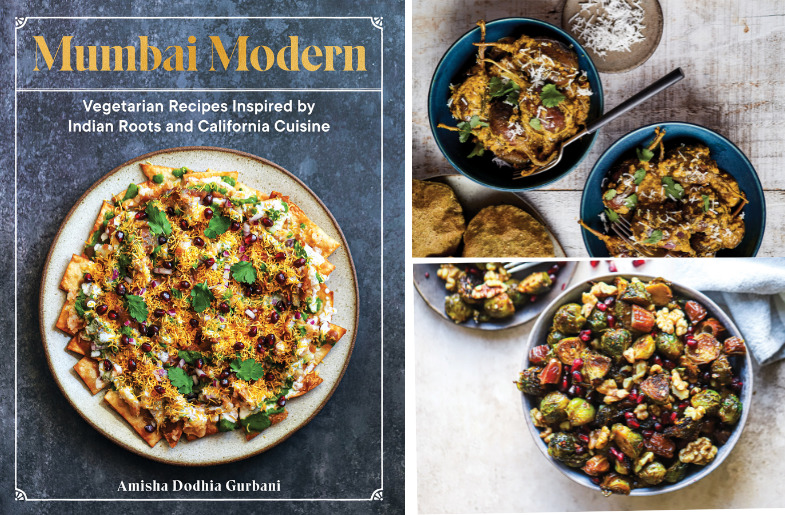