Sharanjeet Singh Mand was a star science student in northern India who represented his high school at national competitions. He was also a fledgeling musician who never had time to attend his elective music class. One day, a frustrated teacher confronted Mand’s mother. “The teacher told her, in front of me, ‘Sorry, your son cannot do music,’ He chose, thankfully, not to heed that advice, and began to practice playing the sitar — a classical Indian string instrument — with a fervent obsession.

Sharanjeet who’s now based in B.C. has mastered raga, an improvised melodic formula that’s foundational to Indian classic musical. He’s staging ‘The Raga Experience’ this week as part of a suite of concerts featuring B.C. musicians in the lead-up to the Juno Awards on March 24. “This instrument, this music is 5,000 years old,” he said. “It has a legacy and through that we express ourselves.”

He was 15 when he started playing the sitar — a decade behind when many instrumental virtuosos get their start. The day he first played, it was early morning and Mand sat outside cross-legged. “You’re in a very spiritual kind of posture,” he said. “As soon as I held my sitar, the entire perception of the world sort of changed.”

Kids can lose the novelty of an instrument over time, he said, whereas he relished in experimentation and freewheeling performance.

Mand’s parents weren’t pleased. He practised in ten-hour stretches — a feat given the contortion required to play — sapping his energy from school work. “They all saw me as a budding scientist,” he said. “My relatives and neighbours were saying, ‘Look what your son is doing. Stop him. It was difficult.'”

Mand’s passion intensified and he soon won his parents’ support. At age 16, he staged his first performance at a Mother Theresa homage concert in India. He became one of the first Indian musicians to teach western classical music at an Indian institute. “Sometimes it’s a conflict between two forms,” he said. “My aim is to actually mix them and find something that does justice to both, without compromising anything.”

As Vois Creatives says; ‘’This is a key time to participate, gather and show solidarity, take a leap of faith towards cultural congruency with & for fellow artists, leaders & as a cultural collective for the social and economic creative growth.’’

To listen to him: http://www.cbc.ca/listen/shows/north-by-northwest/episode/15526525 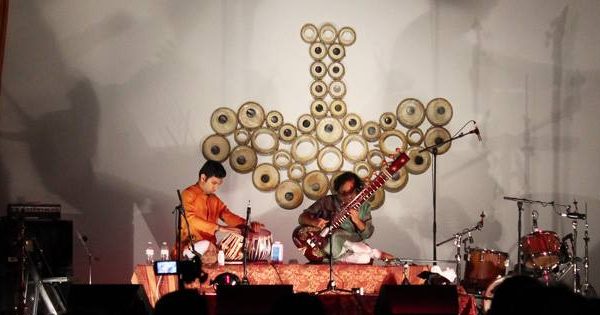 Ragas Live is an epic 24-hour, 24-set festival in New York featuring over 60 world-class musicians. A celebration of what The New York Times calls “the Raga

Kussum Mahotsav, TSA, is set to be the largest classical Indian music and dance festival in the USA. Kussum Mahotsav 2018 is a seven-days festival featuring ar 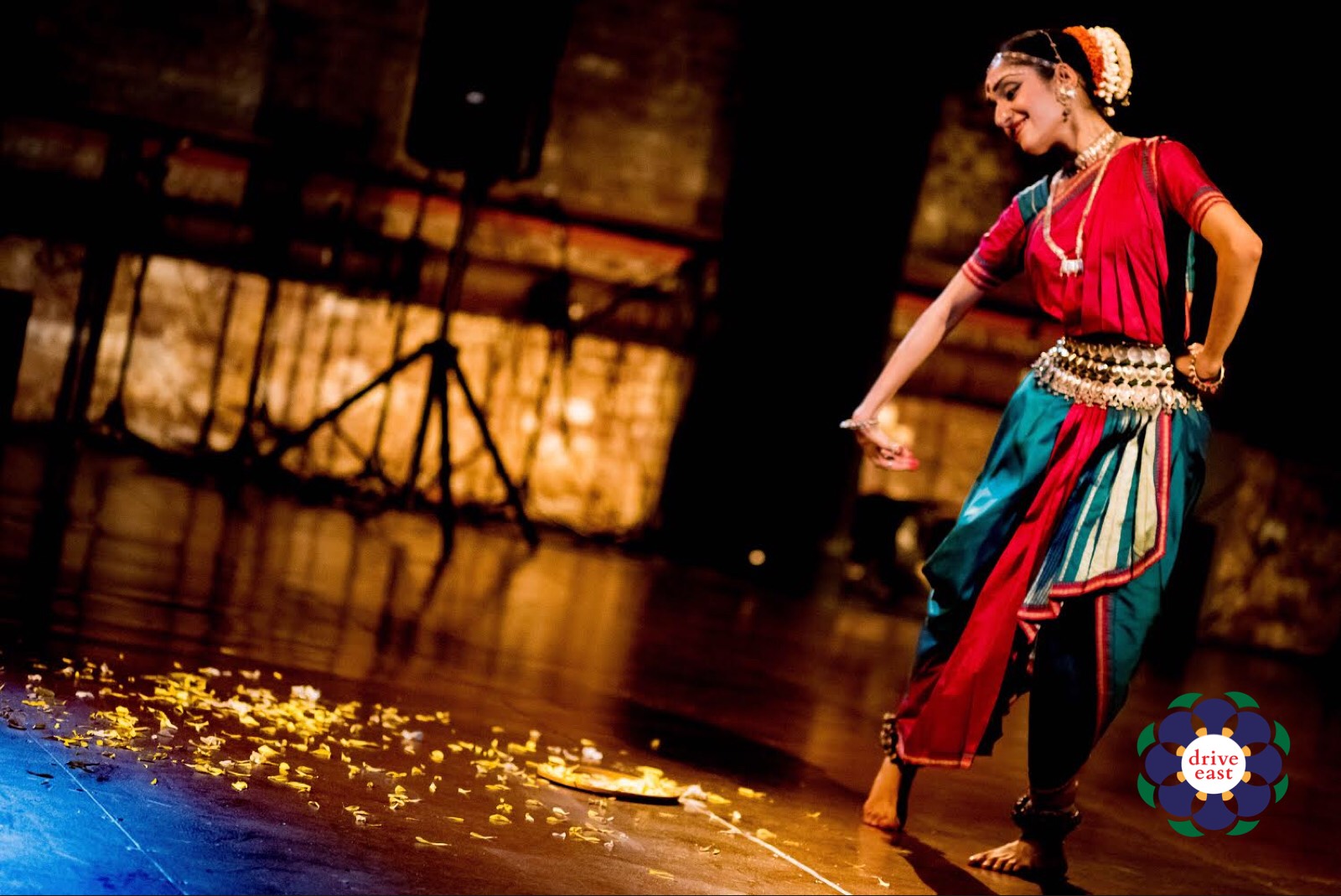 Drive East is a vibrant, explorative and immersive festival which stages classical forms of Indian music and dance. The festival is presented by Navatman, found