It was an unforgettable, victorious evening in my home last night, especially following a week of stories about defeat, both in the United States and around the world. There was the Chinese virus wreaking havoc globally and locally, defying all human intervention, and here now was South Korea’s ‘Parasite’ to remind us that the best ideas in the universe will ultimately defy every human barrier.

I guess I’ll never quite comprehend the pressures in the world of the Kodak Theater on the biggest night of the year. Hence I won’t understand why Joaquin Phoenix, like many others before him in years past, did not grab his moment in the spotlight. When Phoenix reached the stage after his name was called out for best actor, I hoped the acceptance speech would be at least as searing as his performance in ‘Joker’. Instead, the man lost me halfway. This was the most victorious moment in his career and yet he didn’t make the most of it. In contrast, Bong Joon-ho, the director of Parasite nailed it, albeit via the voice of a translator.

I loved Joon-ho’s visual imagery of sawing his Oscar into five pieces to share it with his mentors in the audience. I was moved when he pointed to Martin Scorsese to tell him how he had grown up analyzing his works. Was there anyone who’d not have teared up watching that acknowledgement?

Its precious wisdom was not lost on me, a writer, for I too had often heard the message in my own world of art: “The most personal is the most creative.” The camera closed in right then on guru Scorsese, also a nominee in the same category. It was obvious Scorsese was touched by the gesture. His famous eyebrows, seemingly unable to bear the emotion of the moment, caved into his chin as the room erupted with “Bravo” and his disciple stood on stage, a blob of humility in the presence of a virtuoso of cinema. Everyone knew that the Oscar could, technically, have been in either pair of hands.

With ‘Parasite’, we’ve learned that nothing is ever lost in translation when truly great art plays out in front of our eyes. A story-teller simply held the lens over the small, ugly and selfish underbelly of his world and every viewer peered in, craving to know more because whatever happened to the occupants of that world would rock the foundations of their being and that of the universe.

Watching the exchange between Scorsese and Joon-ho last evening, I couldn’t help wondering about the novelty of this victory. Nor could I stop pondering the dramatic moment in the health of our universe and how a virus held us all in its thrall. The words “foreign”, “international” and “local” had now collapsed into one another defying political will and human imagination.

Kalpana Mohan writes from Saratoga. She is the author of two books, DADDYKINS: A MEMOIR OF MY FATHER AND I, and AN ENGLISH MADE IN INDIA: HOW A FOREIGN LANGUAGE BECAME LOCAL. 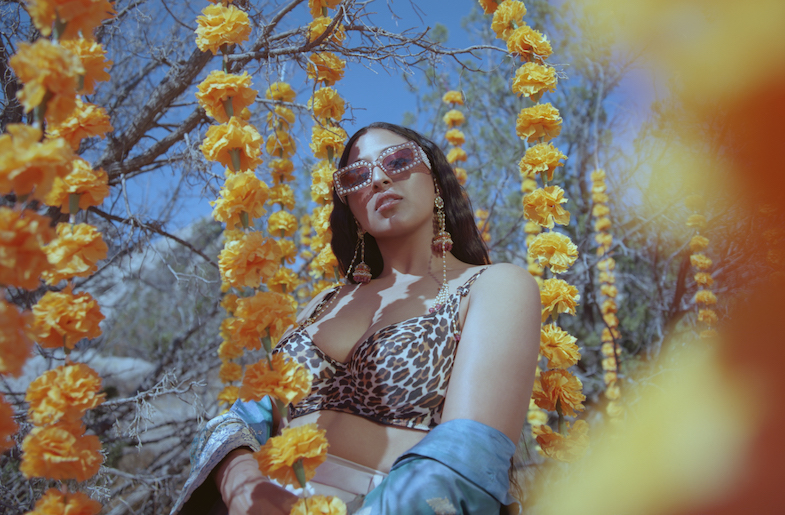 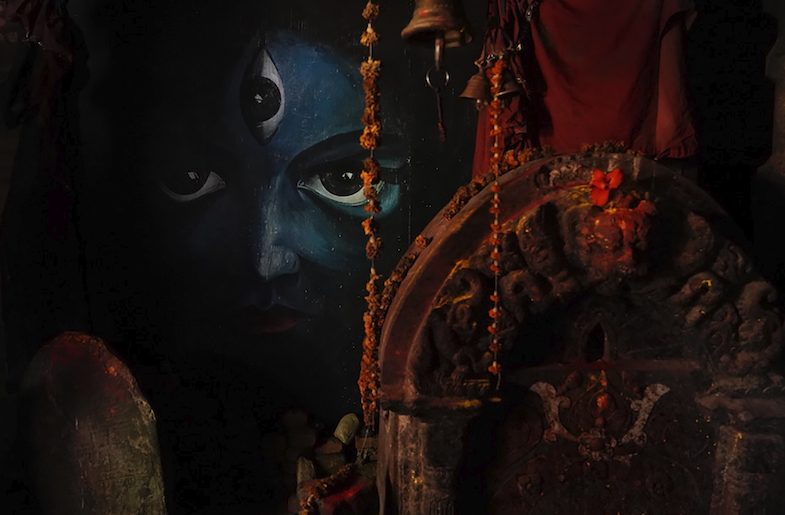