Yes, teens do have it better today

Elizabeth Kolbert wrote a provocative article in The New Yorker recently titled, “Spoiled Rotten,” where she laments about how American kids are pampered and are growing up with no sense of responsibility. She says that “with the exception of the imperial offspring of the Ming dynasty and the dauphins of pre-Revolutionary France, contemporary American kids may represent the most indulged young people in the history of the world.”  Further, Kolbert cites a 2004 study by a UCLA anthropologist Carolina Izquierdo that contrasts a six year old child in the Matsigenka tribe in the Amazon with a bunch of similar age kids in Los Angeles. While the Matsigenka child proactively seeks to be of use to her family, picking up and doing chores unasked, the kids in Los Angeles require constant reminders for even basic things like taking a bath or tying their shoe laces. Kolbert cites an example of an American kid who sits at the dinner table, finds no silverware was laid out and wonders out loud as to how she is supposed to eat without utensils. The idea that she could have  risen from the table and helped herself, did not cross her mind.

In my opinion, Indian American teens really take the cake in being spoiled. To paraphrase the late Governor Ann Richards’ famous comment on George Bush in 1988—they have been born with a silver foot in their mouths.

First generation immigrant parents’ lives revolve around their kids—we stop at nothing in ensuring that not only are their needs, but also their luxury preferences met. We spare no expense in ensuring that our kids go to top performing schools, taking on either private school tuition or an expensive mortgage. We are ready to buy them the latest cell phones and laptops. Anything to make their lives easier. When it comes to SAT prep, college applications and essays, Indian American parents go to herculean attempts to get our teens all the help they need. The children these days get to vacation in exotic locations and have a sense of entitlement that as immigrant parents, very few of us did. To quote Lakshmi Chaudhry, the senior editor of Firstpost.com—“Laadla beta always comes first!”

Indian American teens are, in most cases, in a secure two parent family. There is no expectation of them taking on a job while in school to earn money, as many of their American peers do. Yes, many are high achievers academically, but bear little responsibility at home or to their parents.

They choose to be American in asserting their independent viewpoints, demanding “personal space” that parents not transgress, privacy that parents cannot intrude into—all while still enjoying the aspects and benefits of their Indian upbringing. They selectively choose the best of being Indian and American. It is time for the Indian American kids to ask not what their parents can do for them, but rather, what they can do for their parents.

No, teens don’t have it better today

As parents one can get carried away with exaggerating the challenges we faced growing up and not fully appreciative of the problems that teens face today. As my teen daughters mockingly point out, we had to walk to school everyday, not to mention uphill both ways!

As parents we feel that by watching over and worrying about their every step we have essentially taken the challenge and uncertainty away from their lives. After all their every need is taken care of at school. Their grades are monitored; their activities meticulously planned and arranged.

It was different for those of us who grew up in India. We had to, for the most part, navigate our way through school with parents barely attending teacher meetings, if there were any.  After school activities consisted of improvised games and activities which parents were largely oblivious of.  While it is true that our children’s lives are decidedly more structured than ours, they lack independence and freedom in their everyday activities, which we had in abundance. One cannot underestimate the importance of freedom to soak in every minute of the summer sun playing mediocre street cricket or other activities that did not have a defined outcome other than being mere fun.

The need to maintain good grades puts an excessive amount of stress on teens and children in general.  Not to mention that they hear the stories of their parents immigrating here with two suitcases and a determination to succeed in the United States.  The bar is set so high—as it should—that failure to achieve is quite unthinkable.

Getting good grades means maintaining them throughout the school year on every single home work assignment, term paper, essay, project and so on.  Add to this the need to show leadership skills, community work and sports or arts activities.  We are left to wonder if colleges are only looking to recruit the next Dalai Lama or Steve Jobs.

Teens are so busy taking or studying for tests: ACTs and SATs and APs, and then there are the college essays … which need to be part inspirational like MLK, and part expressional like Tom Freidman.  If this weren’t true it would be comical.

We had to work hard, of course.  But it was a lot more well defined, in our time.  In most cases 11th and 12th grades did not matter.  College admissions primarily depended on one or two national/state level tests in subjects of import.  Contrast that with the battery of SAT tests, AP exams, school exams and so on.  There is just no clearer way to say this.  Our teens face just as many challenges as we did growing up in India.  And no we did not all have to walk to school uphill both ways!

Mani Subramani works in the semi-conductor industry in Silicon Valley.

Forum, Opinion, Slider - Latest Is the GOP Worse Than Trump?

Articles, Forum, Slider - Latest Should the Election Be Postponed in Light of a Pandemic? No!

Articles, Forum, Slider - Latest Should the Election Be Postponed in Light of a Pandemic? Yes! 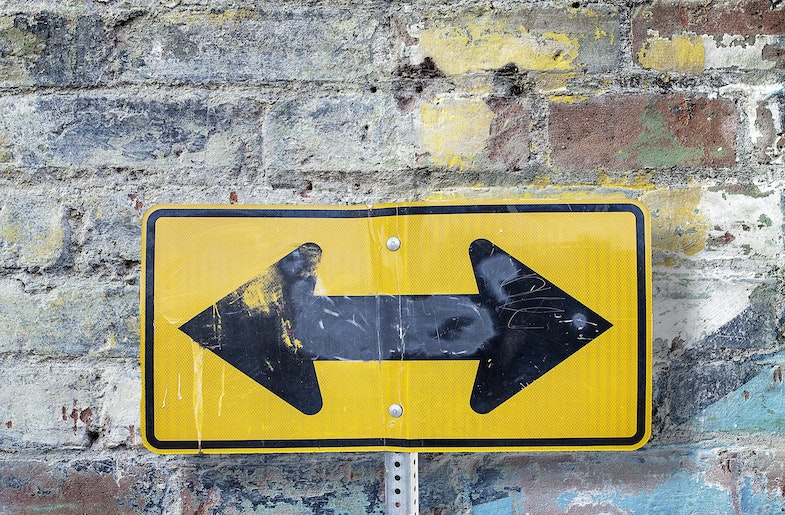 Should Biden Steer More Left Given the Vocal Voices In the Democratic Party?

Forum – A column where you get eyes on both sides of a hot button issue. Should Biden Steer More Left Given the Vocal Voices In the Democratic Party? Yes! In 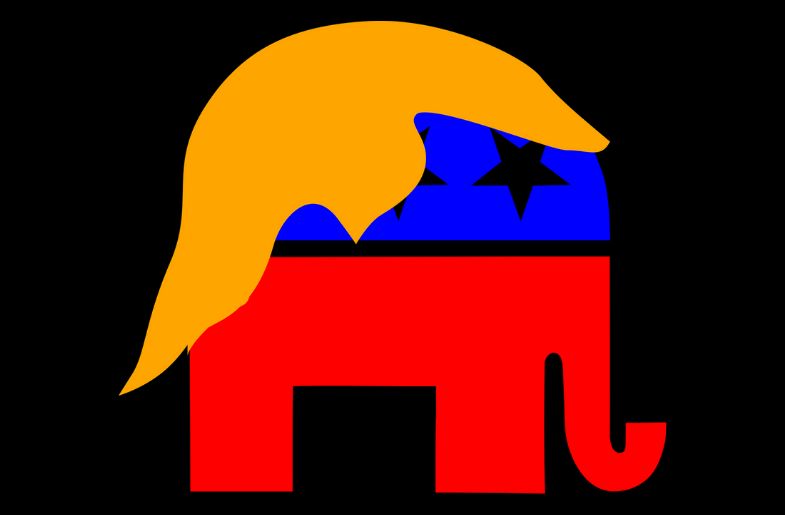 Is the GOP Worse Than Trump?

Forum – A column where you get eyes on both sides of a hot button issue. Is the GOP worse than Trump? No! The American voters have spoken and President Trump