The earthquake that struck near Bhuj is the most powerful to have hit any populated area in the world in at least the last 20 years. The Bhuj earthquake was nine times as intense as the 1989 Bay Area earthquake, ten times the 1995 quake in Kobe, Japan that killed 5000 people, and about five times the 1999 earthquake in Turkey that took 17,000 lives. Multistory construction in India is made from reinforced concrete that can withstand earthquakes up to a point, but not to 7.9 (or 7.7 according to the U.S. Geological Survey). Much of the commentary after the quake seems to have overlooked this basic point. Fate was indeed harsh in Kutch.

India is by far the most disaster-prone society in the world. That is mostly due to having the second largest population within a tempestuous geography, partly due to poverty, low education, and corruption, and partly due to having developed to some extent. The middle class has the knowledge and resources to avoid dying in floods and cyclones, while the poor do not. Earthquakes are another matter. It is the middle class, especially the lower middle class, which lives in cheap multistory buildings, which is most vulnerable.

Buildings could be made more resilient. More steel can be put into better concrete at modest cost. But one should not overestimate the benefits of such action. At this writing it is not clear how many of the buildings that fell violated existing building codes, but in Kutch many building that fell on those who dwelled in them were built according to code. If India did attempt to build to high cost seismic safety codes, here would be fewer buildings. Many regions in India, not to mention the rest of the world, must be considered vulnerable to the kind of intra-plate quake that struck Gujarat. Such codes would have to be promulgated widely, not just in the Kutch region. People would suffer less in earthquakes and more on all other days. The goals of providing adequate shelter for all, and providing a high standard of seismic safety for all, conflict.

Other kinds of disaster deaths are more purely the product of neglect. Hundreds of fishermen drown in cyclones annually. Education and radios on their boats could easily save them. Cyclone evacuation in India has been remarkably poor. The matter was left up to state governments until recently. Although the needs of cyclone preparation are the same for all states, each was expected to find its own way. The central government has finally begun to address the issue, but there is a long way to go. Much blame here lies with the middle class, who could be expected to take initiative, as well as with the media. Interest in cyclone safety ebbs in between cyclones.

The earthquake presents a challenge to the Bay Area Indian community, and to NRIs generally. The response to the Orissa cyclone in 1999 was quite modest. There is a stronger response this time. The Hindu religious organization BAPS, which has a strong record in disaster relief, has set a goal of raising $25 million for earthquake victims. The Indus Entrepreneur and others are assisting. India Development and Relief Fund is rising to the occasion again. But these efforts remain modest in relations to the capability of the Silicon Valley Indian community. There should be proportionality between the wealth and prestige of this community and its contribution to its place of origin in times of emergency.

Once again the central and state governments are being criticized for their disaster response. The Indian media is full of people with high standards lamenting the failure of the government to meet them. The days after a major disaster may not the optimal time for such remarks. Criticisms by quake victims need to be publicized. Criticisms from others are more problematic. An effect of this criticism is the encouragement of the belief that responsibility for preparing for and relieving disasters lies only with the government and its employees. There is little rhetoric in the media encouraging people to donate their time and their money. Thousands of volunteers have gone to the scene and many have responded in other ways, but the overall volunteer response after the quake has been modest. Volunteerism in India, in emergencies and in normal times, has grown, but it should be a priority in public speech and writing to encourage it further.

One reaction of the government has been to raise individual and corporate income tax rates. Some critics charge that the earthquake is being exploited as an excuse, and that the real motives are different. Even if the charge is true, this is a step in the right direction. The Chidambaram budget of 1997 introduced new mechanisms for monitoring tax compliance and progress on this front is likely to continue. Tax rates were lowered in 1997 to lure more people into the net, now that they have been caught, it is time to put the squeeze on them. With new enforcement technologies, the government should take a more confident approach to taxation. The goal of rebuilding Bhuj and other towns as model towns is a worthy one, but it makes sense only in the larger context of development. Exploiting the tragedy in Gujarat to raise taxes is fine if it helps to address the larger and more continuous tragedies that afflict Indian society. 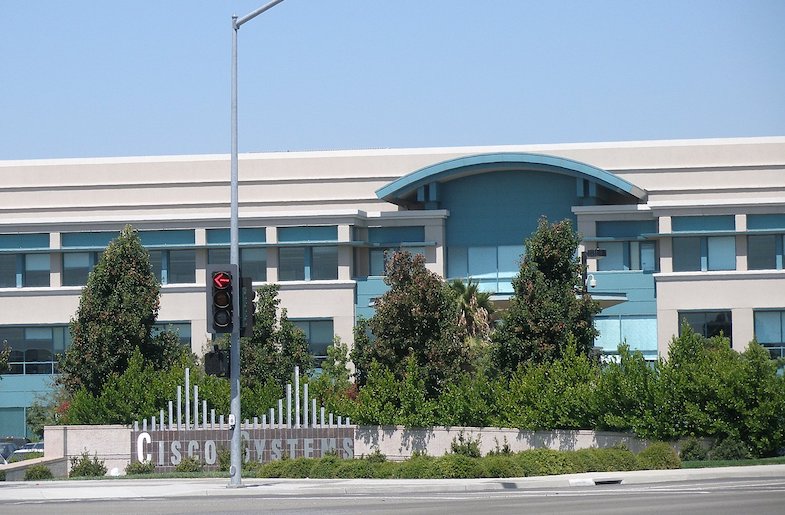