If you think of any major corporation in the world today, you’ll be thinking of companies that have spent a significant amount of money on advertising. More than ever before, ads are a part of our daily life, to the point that many websites offer readers the option to pay a fee to remove some of the ads that are constantly bombarding their senses. However, research has shown us that people don’t necessarily dislike ads, so much as they hate ads that aren’t relevant to their daily lives. Ads have to be targeted to the right audience and presented in the right medium to have the desired effect. For example, we specialize in creating advertising ideas for the Indian community in the US and have a large subscriber base to our Indian-American magazine. This makes us the perfect outlet for those who want their advertisements to make a difference. If you’re considering advertising for your business, here are a few reasons why digital magazine ads might be right for you.

The Right Message for the Right People
A magazine delivers your ad to an already highly targeted audience. The people who read a particular magazine do so because it caters to their specific interests or demographic. Placing your ad in that type of magazines allows you to do more with your money, enabling you to reap a greater return on your investment. You won’t have to wonder if the right people were watching the right show on tv or the right video on Youtube to see the moment your ad appeared; you’ll have peace of mind knowing that the right people were holding your ad in their own hands, giving an excellent opportunity to reach them on an individual level.

Longer Life-Cycles for Your Message
People keep referencing digital magazines for an extended period so they can re-read their favorite articles, try the various recipes, make-up tips, and life hacks included within the issue. This gives your ad more than one opportunity to make an impact over a more extended period, helping you to gain the maximum value for your investment.

A Captive Audience for your Message
Many Americans use television as a distraction. They turn it on as they busy themselves with homework, meal prep, chores or other duties. You never know who’s watching, when they’re watching or if they’re giving your ad the attention it deserves. You may have the greatest ad of all time, but if nobody is watching when it airs, you’ll have spent a lot of money for an insufficient return. On the contrary, digital magazines provide a captive audience for the advertiser. People read digital magazines to escape or to busy themselves during long flights or while waiting for an appointment. It’s difficult to read and participate in any other activity which gives the advertiser a captive audience on which to present their message.

All of these reasons (along with many more) work together to further your message and to reach the intended audience.
If you’d like to learn more about advertising or our specialties in Indian-American advertising, contact our offices in San Jose, CA and let us know how we can help you. We look forward to your call.

Marketing Magazine Advertising 101: How To Get The Most Bang For Your Buck

Marketing Get Involved With The Indian-American Community Today!

Marketing 4 Reasons to Advertise Online With An Indian American Magazine 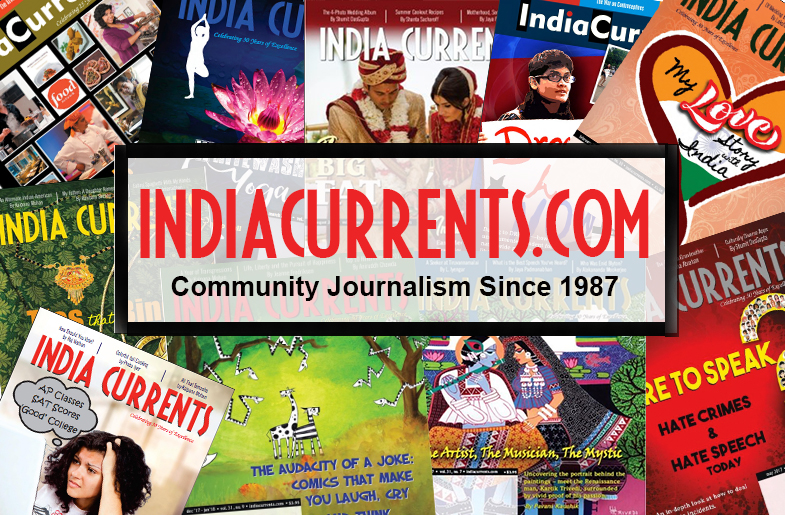 Did you know that India Currents has been around since 1987? We are leaders in the community journalism space and strive to bring you quality content every mont 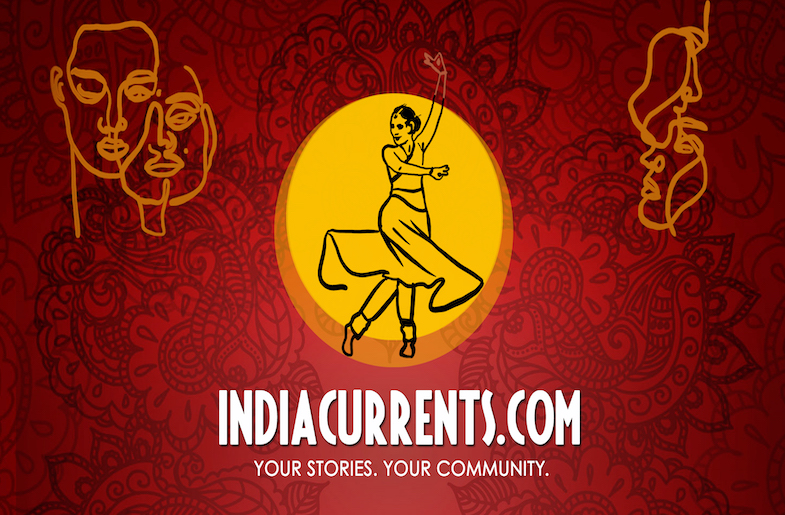 Our independent, community journalism takes a lot of time, money and hard work to produce. But we do it because we believe that our community perspective matter

Magazine Advertising 101: How To Get The Most Bang For Your Buck

There are over 1,500,000 Indian Americans in the USA. Our Indian American and Indophile readers are among the most loyal and educated target audiences. Magazine