This is the second part of the two-episode series on the cryptocurrency boom. Rocketing in value, it currently occupies a large space in Southeast Asia, Latin America, and the African economy. Galloping amidst the craze, investors are rolling in huge numbers to capture their share in the crypto market.

The rise of crypto-billionaires has fueled the demand. Amongst the thousands of cryptocurrencies in the market, the 5 star-rated ones are Ethereum (ETH), Bitcoin (BTC), XRP (XRP), Stellar (XLM), Cardano (ADA), and Dogecoin (DOGE). Bitcoin being the first blockchain-based cryptocurrency, it still remains the most popular and valuable.

Despite the buzz, there are quite a few issues surrounding the trend — volatility, risk factors, and environmental concerns. Though decentralization is the highlight of cryptocurrency, the lack of central authority does create discrepancies. With anybody and anyone being able to create a cryptocurrency, the worth fluctuates with complete dependency on the number of users – demand/supply ratio.

Lack of regulation conceptualizes a space that regulatory bodies fear of being misused. But one cannot deny its popularity and the roaring future ahead. That’s the reason we have governments across the world engaging in fruitful discussions that can devise an inclusive financial coexistence.

As of now, businesses across the US, Canada, Australia, and European Union have welcomed bitcoin payments. El Salvador, a country in Central America also became the only country in the world to allow bitcoin as legal tender in June 2021. It won’t be long before we have a large number of enterprises opening up the market for cryptocurrency as a viable option for transactions. Meanwhile, few conservative governments like India are still evaluating the prospects of the digital currency and incorporating regulations like KYC and mandatory disclosures to allow inclusion on watch.

Another major concern is the impact on the environment due to the production of cryptocurrency, which is also known as mining. The power consumed with every transaction, requiring several thousand computers logged together, is still a question to ponder. However, crypto manufacturing companies claim to have come up with alternative renewable energy methods to solve this crisis.

Though concerns are many, cryptocurrency is here to stay and flourish as one of the promising profitable options in the world economy. Major economies like China are creating their own digital currency.

Through this second episode of the two-part series, Tell-A-Story dives into the reasons for market volatility, how to identify risks, what the top cryptocurrencies in the market are, government regulations, and the future ahead!

Suchithra Pillai comes with over 15 years of experience in the field of journalism, exploring and writing about people, issues, and community stories for many leading media publications in India and the United States. 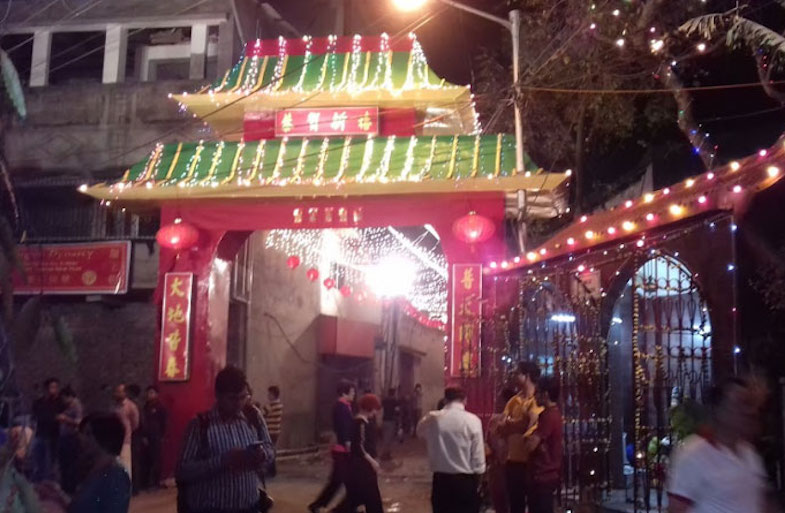 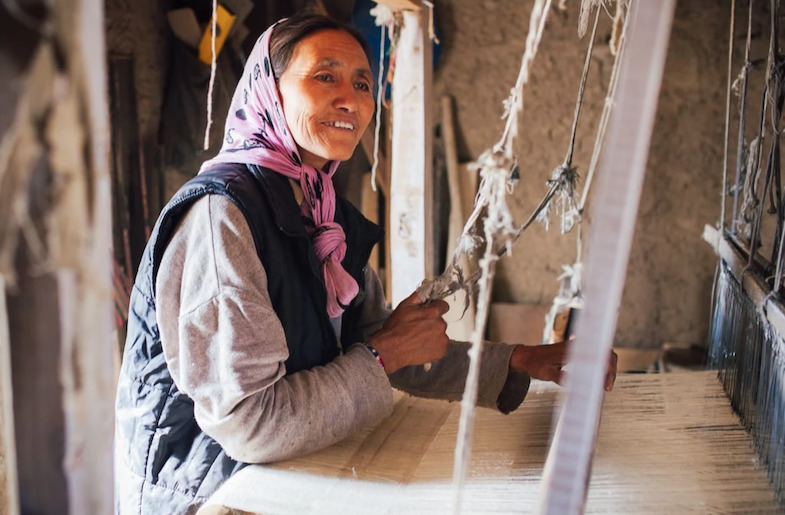