San Francisco will be the hub of an exciting festival of Hindustani Classical music and Kathak dance over the coming weekend. Spearheaded by the Leela Dance Collective, in partnership with Chhandam School of Kathak, the two day festival titled ‘Continuum’ promises a fresh and contemporary immersion into the ancient art forms. The venue for the festival is Z-Space, in the heart of the Mission District of San Francisco.

Rachna Nivas – a Founding member of the Leela Dance Collective, Dean of the Chhandam School of Kathak and Artistic Director of the Chhandam Youth Dance Company is a veritable bundle of energy. And that fact came through clearly in the opening minutes of our conversation. “Its a case of trying to stay in constant balance while splitting my mind and energy between being a dancer, a teacher, an organizer and fundraiser! But I wouldn’t have it any other way!”, she says.

Rachna received her training in Kathak with the celebrated Guru – the late Pandit Chitresh Das (Chhandam school of Kathak). In her 17 years with Chhandam as his student, principal company dancer and teacher, she has developed a keen understanding about her own abilities which takes her beyond the boundaries of dancing. “Being an artist is not just about creating the art. If you want to be empowered to create change and make a difference, you have to move into other areas. The only constant is ‘learning’ – which never stops!”, she says with obvious passion.

With the passing of Chitresh Das – a legend in the field of Kathak, a handful of his senior disciples, Rachna Nivas, Rina Mehta and Seibi Lee, along with leading Kathak dancers Sarah Morelli & Shefali Jain,  formed the Leela Dance Collective (LDC) in 2016. It is the first Indian-American dance company with a wide global representation of its kind. “The philosophy behind our vision for LDC was to create collectively and make an impact, while supporting individuality as well”, says Rachna.

The model works differently than a Western dance company. An artist-owned and artist-led organization, the Collective comprises of 15 to 20 dancers currently, and has garnered the interest of many dancers who are keen on joining them.

The Collective has built on Pandit Chitresh Das’s personal vision & ideals. While Panditji was known for his improvisational skills, he stressed the importance of having a firm base in traditions. “Creating awareness of these traditional art forms is what Guruji’s dream was with Chhandam. Indian-Americans have had a wonderful opportunity to study & connect their traditions in a special way. As I grew as a dancer,  it became very clear to me of my own sense of responsibility, to do my bit in raising awareness & pride in others like me – about their classical tradition which gets very diluted by pop culture very often”, she states.

SPEAK – a collaboration of leading female artists in kathak and tap dancing; and Son of the Wind – a traditional dance ballad based on India’s epic, the Ramayana. Touring both locally in the United States and internationally, the Collective has performed in many prestigious venues like, The Broad Stage, the Green Music Center and Yerba Buena Center for the Arts. The collective’s productions and performances have been supported by the National Endowment for the Arts, the California Arts Council, the Zellerbach Family Fund, the Esper Petersen Foundation and New Music USA.

The Collective is conscientious about bringing a fresh, contemporary voice to the dance form, while upholding the integrity of the tradition. “We have been showcasing group productions over the last few years, and felt the need to re-discover the Kathak Solo – which is the heart and soul of any Indian classical dance form.” Continuum brings the traditional Solo to center stage. Speaking on behalf of her fellow founders and members of the Collective, Rachna reiterated their objective to uphold the tradition and training imparted by their beloved Guruji – Pandit Chitresh Das. “All the performers in this festivals are Guruji’s disciples. We are very mindful of the fact that the torch has been passed into our collective hands. We now carry the responsibility of the lineage! This is a ‘continuation’ of his legacy – hence the name Continuum”.

Leela Dance Collective is partnering with the Chhandam School of Kathak to spotlight the next generation of Kathak dancers in a two day festival on April 20th & 21st, 2019.

The shows open with a music solo for the first half, followed by a dance solo with accompanying musicians from India.

The festival venue is Z-Space, in the very heart of the Mission District of San Francisco.

Performing Arts Shashi Tharoor and Others Read You a Tagore Classic 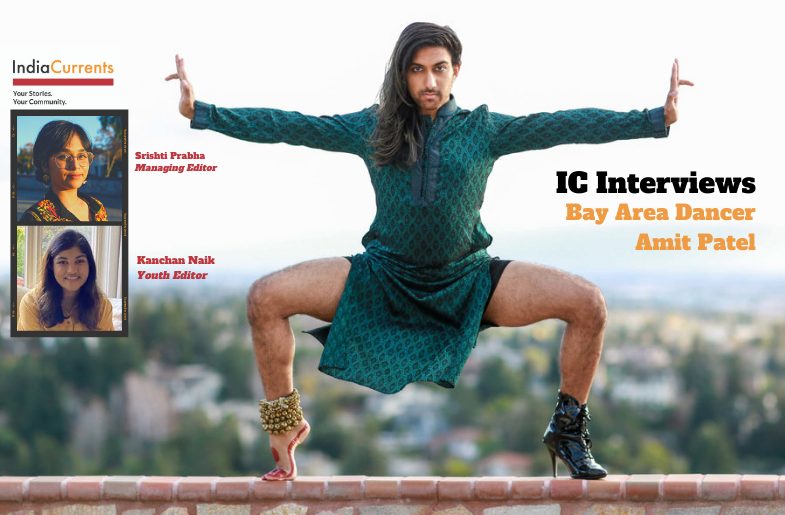 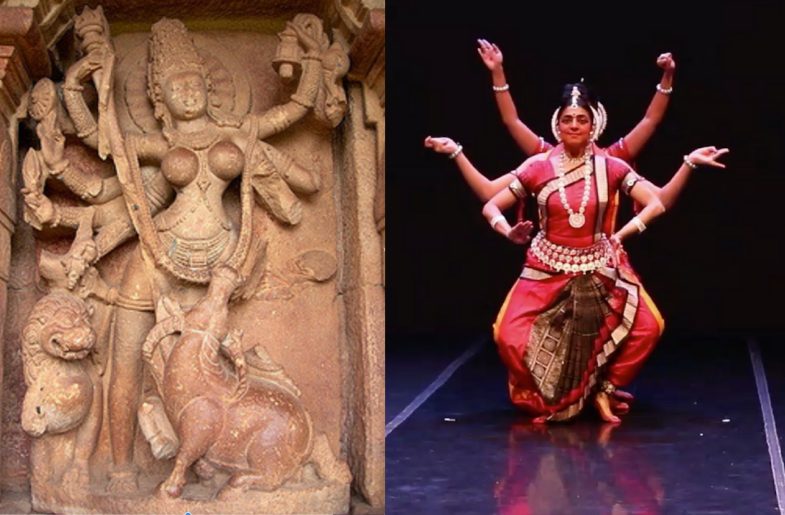 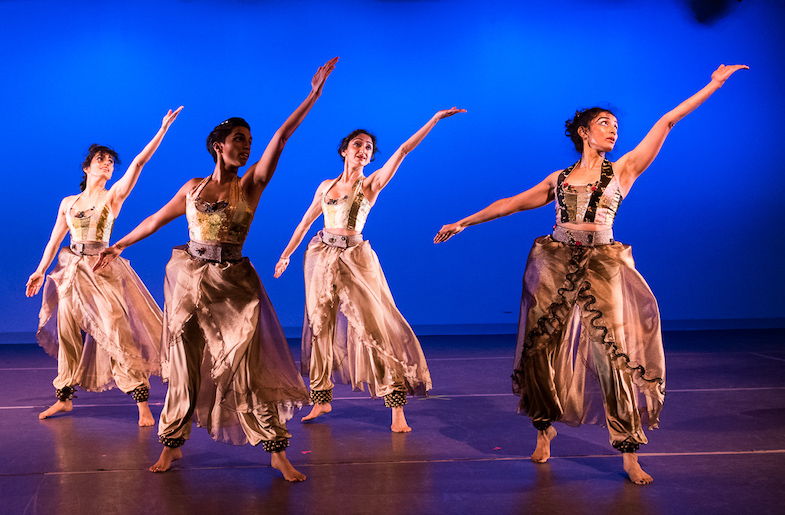